Guns recovered from crimes are often a decade old, but knowing when a gun was manufactured doesn’t reveal how many times it may have changed hands.

A new study co-authored by University of Chicago scholar Harold Pollack examines the time elapsed between the acquisition of a gun and when it was used in a crime. According to the research, the median duration of this so-called last link was just two months. In many cases, the gun was obtained no more than five days before an arrest.

Pollack is a co-director of the UChicago Crime Lab, which has partnered with local officials and non-profits to confront real-world problems through rigorous scholarship. Published in the Journal of Urban Health, the new Crime Lab study drew data from a survey of 221 people convicted of gun-involved offenses in Chicago. From March to September 2016, researchers collected anonymous responses from men incarcerated across seven Illinois state prisons, asking about the guns they possessed at the time of their offenses.

More than two-thirds of the men obtained their primary gun within the last six months of their arrest (68 percent), while 19.3 percent possessed their gun for five or fewer days.

Almost a quarter of respondents (22.6 percent) had never owned a gun six months before their current arrest. Of those who had, a majority acquired their primary gun-the one they possessed during their arrest-through a purchase or trade (54.3 percent) and from a friend or acquaintance (56.9 percent).

Very few of the respondents obtained their primary gun through theft (6 percent) or from a gun store (1.7 percent). Only 7.3 percent of the guns were traced to their original buyer.

The findings complement prior research from Pollack and Cook, who also co-edited the 2017 Gun Trace Report. Released in collaboration with the City of Chicago and the Chicago Police Department, that Crime Lab report found that two of every five guns recovered from crimes originated from Illinois dealers-primarily those in suburban Cook County.

“If the task is finding every gun, that feels hopeless,” he said. “But if you focus on hindering or interfering with the transaction of guns, that doesn’t seem quite as hopeless.”

But the study doesn’t fully investigate why people felt compelled to obtain guns in the first place. More of that research is necessary to figure out the best ways to elicit greater cooperation from would-be offenders.

“Forty percent of the people we interviewed had actually been shot in their adult life, and many knew the perpetrator,” Pollack said. “You ask somebody why they carry a gun, and they’d say: ‘Why do you think?'” 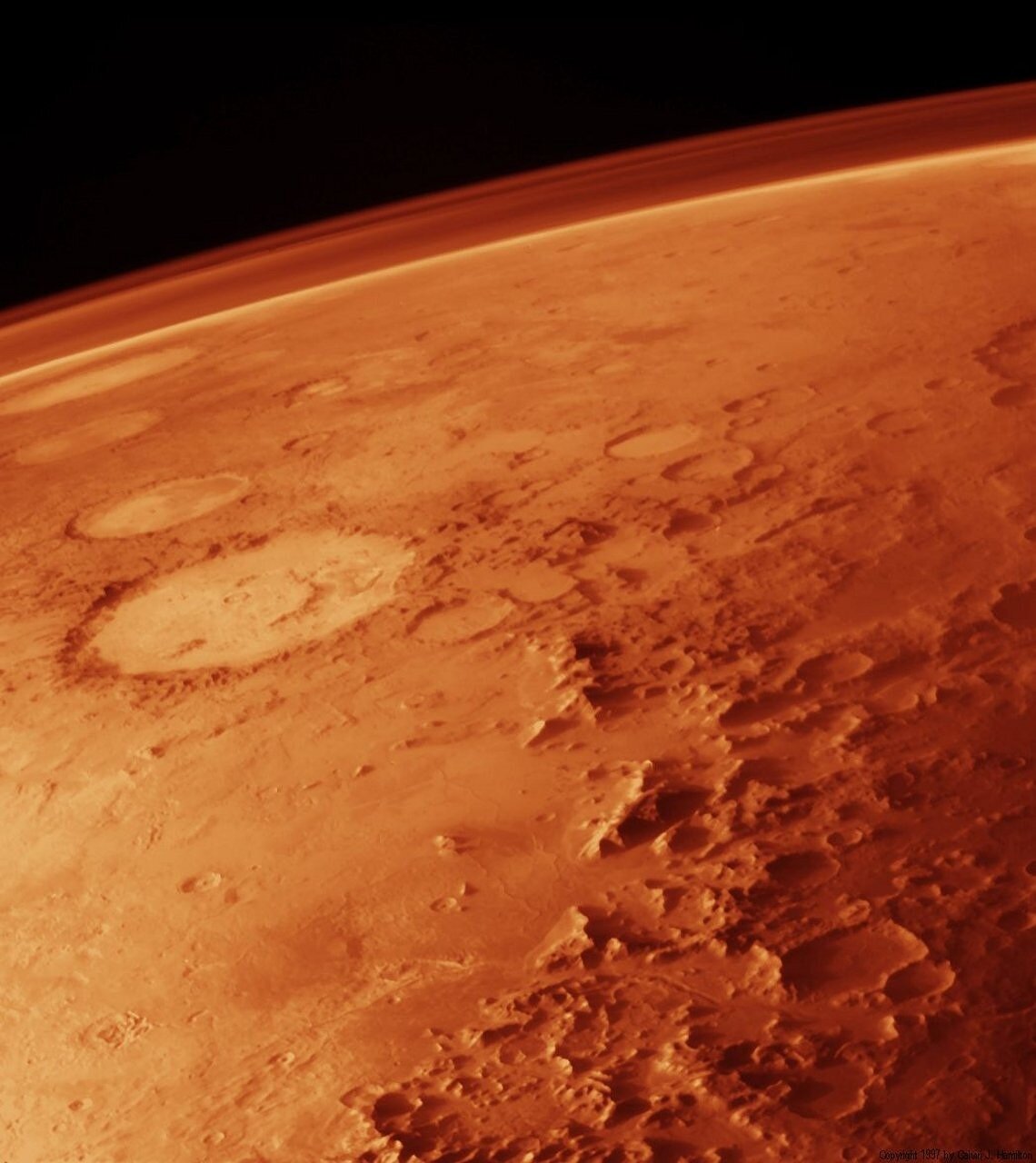