“You have to be willfully blind not to come to the conclusion that this was orchestrated and organized by people under the command of MBS and that he was intricately involved in the demise of Mr. Khashoggi,” Graham added, using the crown prince’s initials.

Haspel briefed senators who lead national security-related committees roughly a week after Defense Secretary and Secretary of State similarly failed to stall Senate action with a briefing on U.S.-Saudi relations and the Yemen civil war.

Senators were unconvinced by the administration’s arguments and angry at Haspel’s absence last week. They followed last week’s briefing by advancing 63-37 a resolution to end U.S. military support for the Saudis in Yemen.

But Haspel didn’t sway lawmakers in the briefing from wanting to take action targeting the crown prince, as well as the Saudi-led military campaign in Yemen.

“All evidence points to that all this leads back to the crown prince,” Shelby said, adding that Khashoggi’s death was “reprehensible conduct.”

Khashoggi’s death has ratcheted up tensions with Saudi Arabia on Capitol Hill, where many already described the relationship as at a low point. Senators say Haspel, who focused her talk on Khashoggi and not Yemen, didn’t change minds in the room but gave a more sober assessment compared to the Mattis-Pompeo briefing last week.

Corker acknowledged after the briefing with Haspel that “temperatures are up” among senators.

“I think temperatures are up by all involved… so figuring out something that can pass overwhelmingly still is going to be difficult because some people want to tie the Yemen piece into the Khashoggi piece,” he said.

Asked if Haspel’s briefing changed any minds, Corker shook his head no as the door to his Senate subway car closed.

The Senate could take a vote on proceeding to the Yemen resolution next week. Leadership and supporters of the resolution in talks to try to get a deal to avoid a free-wheeling floor vote, where senators will be able to force any vote on any amendment.

The resolution – spearheaded by Sens. (D-Conn.), (I-Vt.) and (R-Utah) -would require Trump to remove any troops in or “affecting” Yemen within 30 days. But some Republican senators say they voted last week to advance the resolution because of the message it sent to Saudi Arabia instead of the substance of the measure.

Corker, who is trying to craft a “consensus” amendment, said there is disagreement about if the Senate should try to respond to both Khashoggi’s death and Yemen in one piece of legislation.

“Some people you know want to tie the Yemen piece into the Khashoggi piece, so that makes it more complicated,” Corker said, declining to comment on what is in his forthcoming amendment.

Graham said he plans to introduce a separate resolution that would get the Senate on record blaming Prince Mohammed for Khashoggi’s killing.

“I’m going to try to get a sense of the Senate resolution were we all vote and designate MBS as one of the people responsible for the death of Mr. Khashoggi, that he was complicit in the murder, that I not only have high confidence but overwhelming belief that that’s the case,” Graham said.

Graham said he is “getting there” on building a coalition of support for the legislation.

Menendez, ranking member of the Foreign Relations Committee, said he would support substituting his bill as an amendment if there won’t be an up or down on the Yemen resolution.

“I am now more convinced than I was before, and I was pretty convinced, that in fact the United States must have a strong response to both the war in Yemen, as well as the killing of United States permanent resident and journalist in Jamal Khashoggi,” Menendez said. “And I hope the Sen. Graham and my legislation, which would set a real set of consequences… would be a very strong answer to what is happening.”

‘OK, Boomer’ Girl’s Rise To Twitch Fame Was ‘A Perfect Storm’ Of Memes And Politics 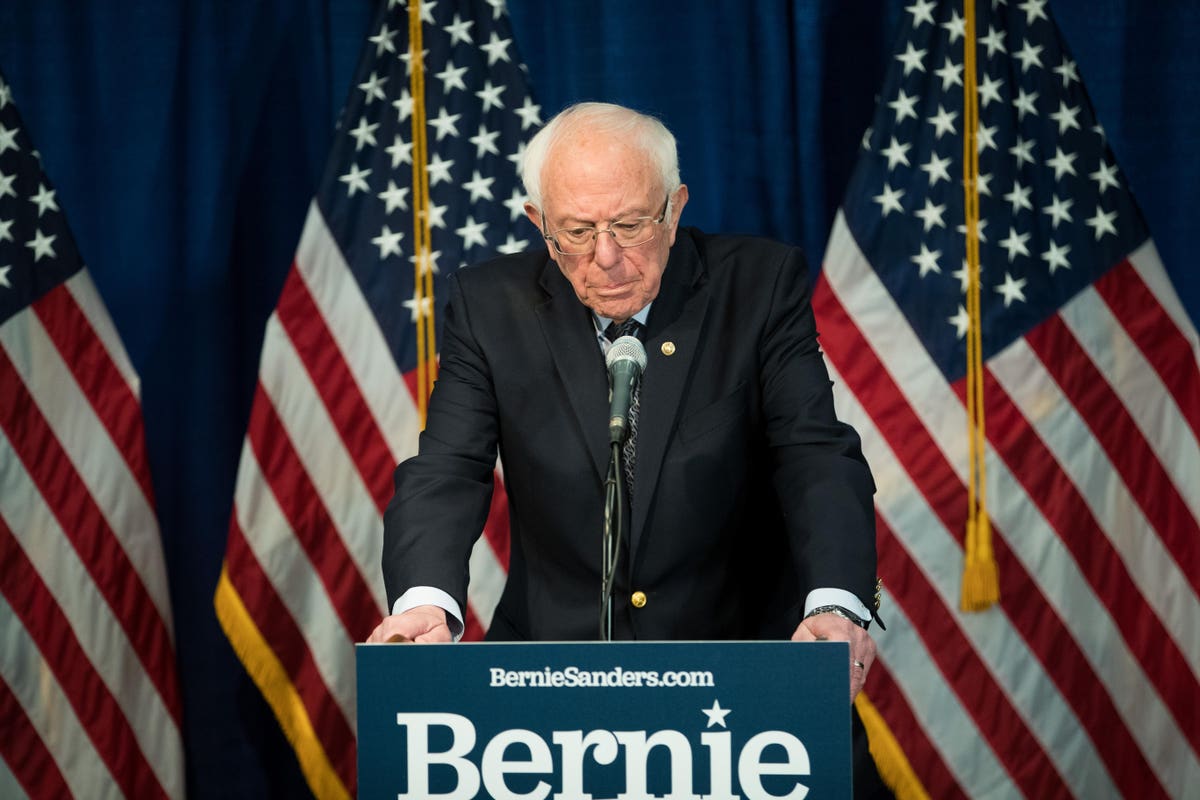