Friday marked the 51st anniversary of the date Rogers taped the first episode of what would turn into a 33-year run on public television. As Google’s video description notes:

The stop-motion animation was created with Fred Rogers Productions, The Fred Rogers Center and BixPix Entertainment.

Google said it hopes the video will serve as a “reminder of the nurturing, caring, and whimsy that made the show feel like a ‘television visit’ between Mister Rogers and his young viewers.” 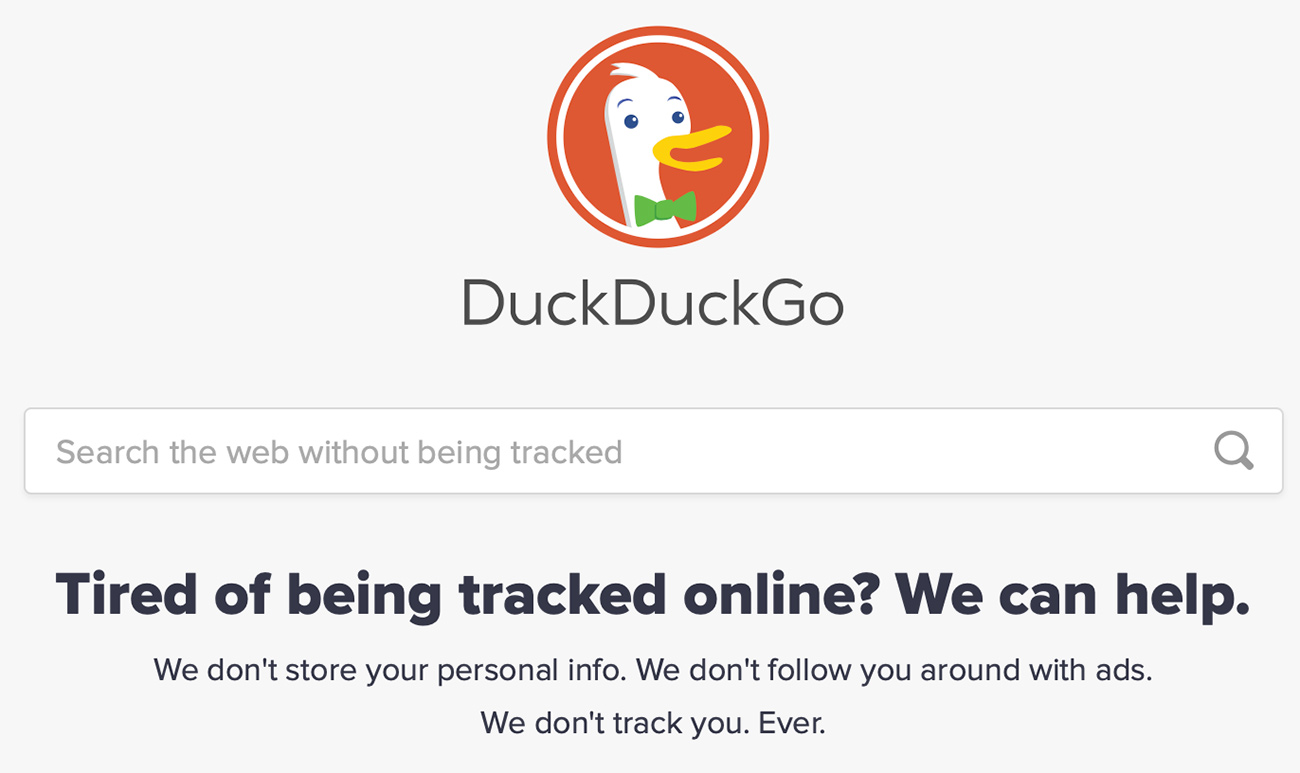 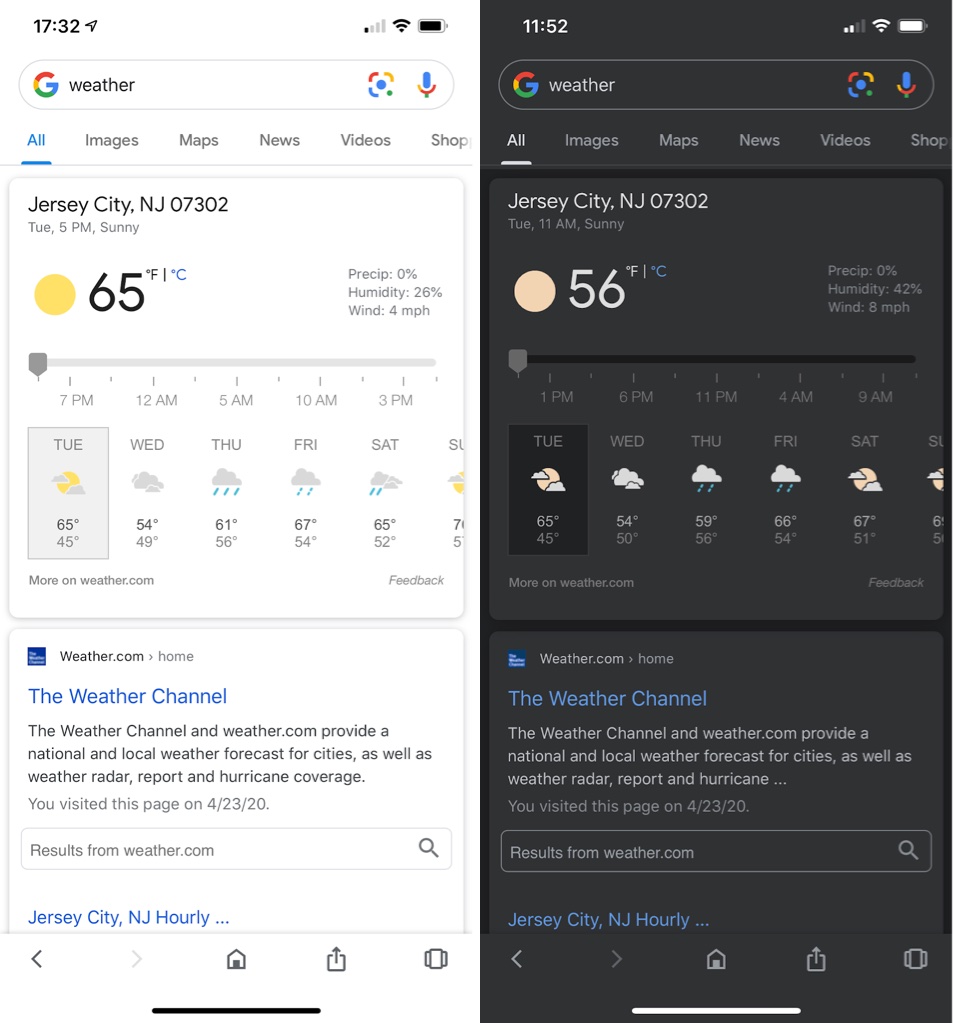