Alphabet Inc.’s big earnings shortfall was not just the result of its equity investment losses: Continued heavy spending on hiring and real estate by the internet search and advertising behemoth also played a role.

Alphabet executives blamed the profit decline on free spending, a longtime habit for Google that has declined since Chief Financial Officer Ruth Porat arrived from Wall Street. That is the same reason another big name in tech, Amazon.com Inc. , gave for its earnings downturn this year, as the two companies battle in new arenas – such as Amazon’s growing ad business and Google’s rising enterprise-cloud offering – for a more promising future.

Hiring was a big part of Google’s spending, Porat said in Monday’s conference call, along with investments in cloud data centers and offices to house all the new employees. Alphabet added 19,724 workers in the past year, and 6,450 in the third quarter.

“Head-count growth on an absolute basis in the third quarter was unusually high, reflecting the addition of new college hires,” Porat said, while promising that employee count will “be in line with growth in 2018.”

The company also said it spent $7.2 billion on capital expenditures, up from $5.3 billion a year ago. The spending this quarter included building out data centers and spending on new offices and campuses in the Bay Area and in Seattle. Technical infrastructure, such as data-center technology, accounted for only 60% of capex in the quarter, Porat said.

“Investments in office facilities included the $1 billion acquisition of a portfolio of buildings in Sunnyvale and in the purchase of two buildings to expand our presence in the Seattle area,” the CFO said.

Going forward, however, Porat said she expects that the primary driver of its capital expenditures will continue to be expanding its data centers and increasing the compute requirements to support machine learning, cloud search and YouTube.

Compared with Google’s rival in Seattle, Alphabet’s spending still seems anemic. Amazon added nearly 100,000 employees in the third quarter, which means that it hired roughly as many people every week as Alphabet did in the entire quarter. It also said it spent $4.7 billion in the quarter on purchases of property and equipment, which ostensibly includes its data center and warehouse build-outs.

Neither company has made a big splash in acquisitions recently, though Alphabet is reportedly eyeing a well-known name: Fitbit Inc. . Reuters on Monday reported that Alphabet was considering purchasing the wearables company to round out its growing hardware offerings, which could lead to a lot more money heading out the door.

Alphabet definitely was on a big spending spree last quarter, and it is worthwhile to keep an eye on Google’s costs as potential antitrust litigation becomes a bigger factor in the next year or two. But if the tech titans are going to keep spending amid tariff fears and whispers of the end of the current tech boom, investing in the future is a much better target than even more stock repurchases. 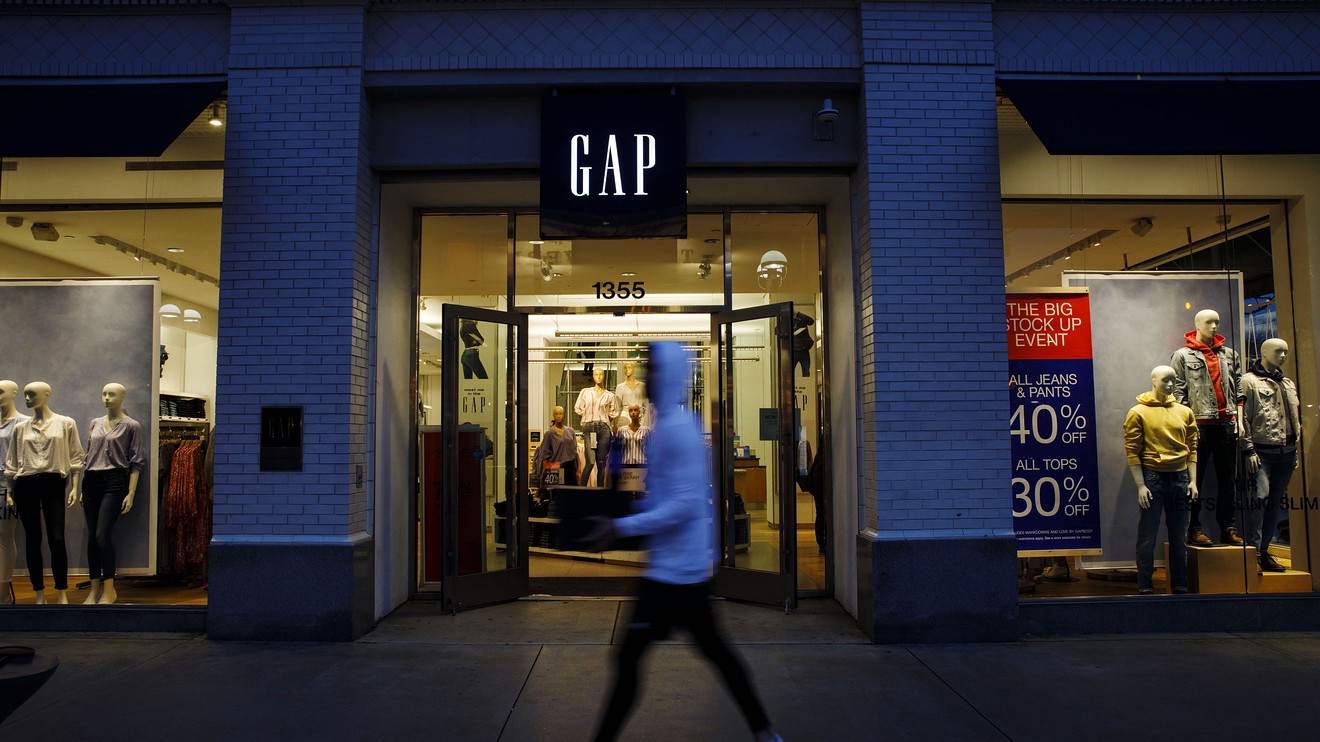 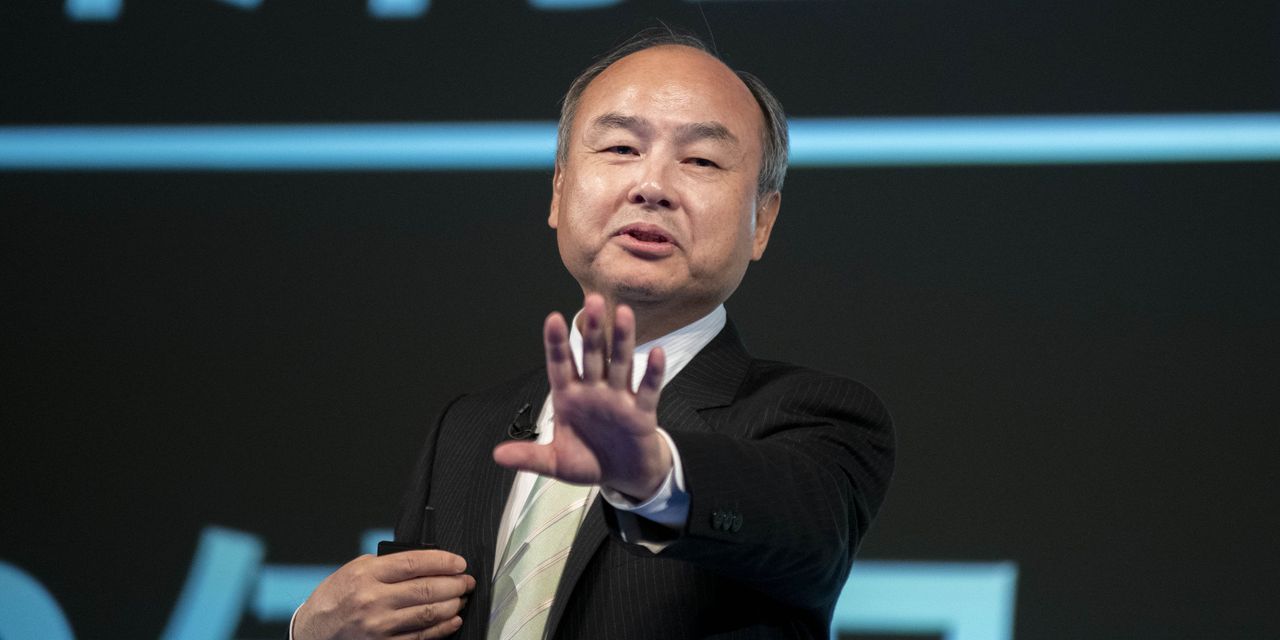 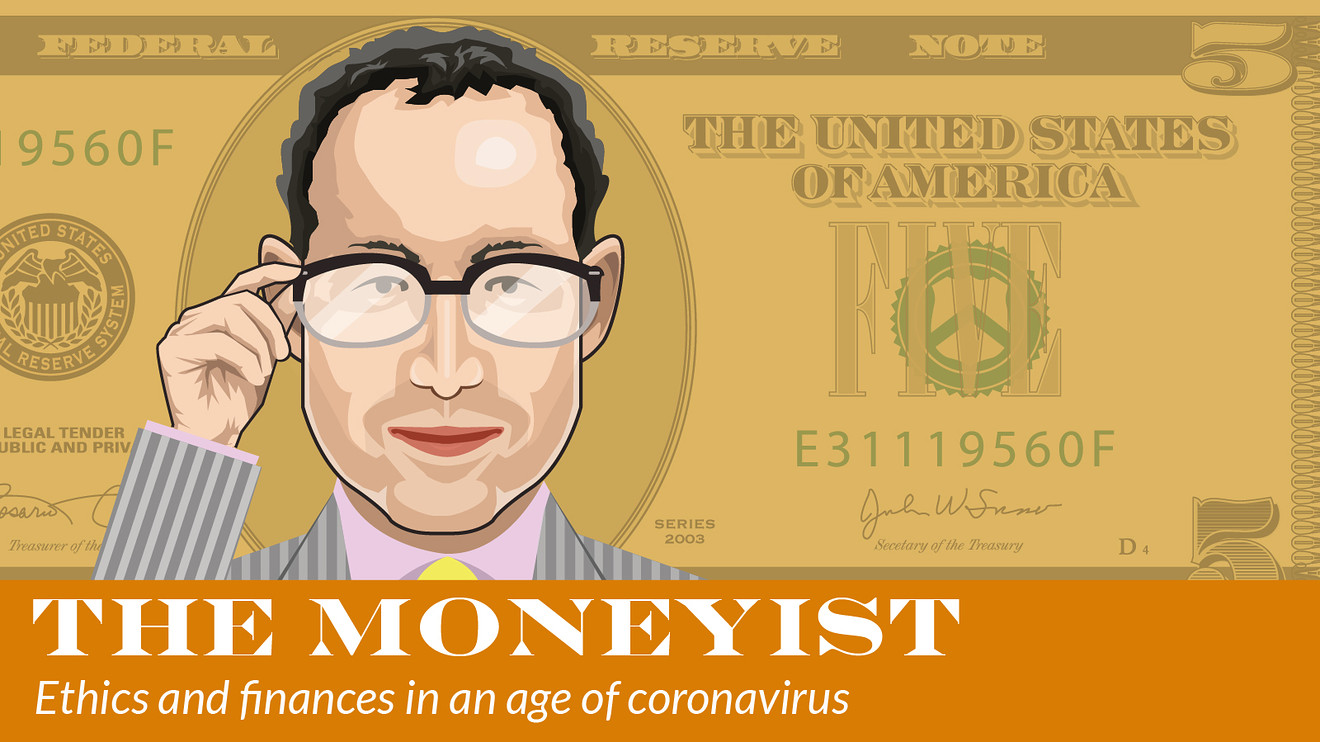