Giannis Antetokounmpo and Zion Williamson have joined other NBA stars in saying they will make donations to aid arena employees who will be unable to work while the NBA season is suspended due to the coronavirus pandemic.

Antetokounmpo tweeted Friday that he will pledge $100,000 to Fiserv Forum staff.

It’s bigger than basketball! And during this tough time I want to help the people that make my life, my family’s lives and my teammates lives easier. Me and my family pledge to donate $100,000 to the Fiserv Forum staff. We can get through this together! 🙏🏽

After the season was suspended Wednesday night, the Bucks emailed Fiserv Forum employees and told them that if they were on the schedule for Thursday’s game between Milwaukee and Boston, those staff members still would be paid a guaranteed three-hour minimum because the game was canceled less than 24 hours before staff was expected to be at the arena.

The email also said “no one associated with the Arena has tested positive for COVID-19.”

Williamson posted to Instagram that he will cover the salaries of Smoothie King Center workers for the next 30 days.

Williamson, the 19-year-old No. 1 overall pick, wrote on his Instagram post: “The people of New Orleans have been incredibly welcoming and supportive since I was Drafted by the Pels last June, and some of the most special people I have met are those who work at Smoothie King Center. These are the folks who make our games possible.”

He went on to write about how many of those same people are still in recovery mode from Hurricane Katrina recovery in 2005.

Williamson said his mother, Sharonda Anderson, set an example for him and that’s why he’s covering the salaries.

He finished his post by writing: “This is an incredibly resilient city full of some of the most resilient people, but sometimes providing a little extra assistance can make things a little easier for the community.”

The Pelicans released a statement Friday thanking Williamson for his generosity and saying that while the situation is complicated given that the team does not own the arena, they are working on how they could help assist the staff.

As the No. 1 overall pick, Williamson is set to make $9.757 million this year as a part of his four-year, $44.2 million deal. He’s also picked up national endorsement deals with Jordan, Gatorade, Panini America, Mercedes-Benz, Fanatics, Beats, Mountain Dew and 2K Sports.

Detroit Pistons star Blake Griffin is also pledging $100,000 to help workers at Little Ceasars Arena, where the Pistons play their home games. He acknowledged the pledge “>on Twitter on Friday, saying he was following Kevin Love’s lead.

The Cavaliers forward kicked off the recent string of pledges when he announced Thursday on Instagram that he would be donating $100,000 through the Kevin Love Fund to support Rocket Mortgage Fieldhouse staff in Cleveland.

Love told ESPN’s Dave McMenamin, “My hope is that others will step up!”

The Dallas Mavericks released a statement Friday saying they are making arrangements to “ensure that scheduled event staff will receive payment for the six home games that were to take place during the 30-day NBA hiatus.”

Florida Panthers goalie Sergei Bobrovsky donated $100,000 to part-time workers at the Panthers’ arena. The donation was matched by his teammates and ownership also made a pledge.

Ilitch Companies, the group that owns the NHL’s Detroit Red Wings and MLB’s Detroit Tigers, announced that it set up a $1 million fund to compensate part-time arena and event staff members for one month.

“Our sincere hope is that this provides comfort to our colleagues in this difficult time,” Ilitch Companies said in a statement. “When events resume, we look forward to our colleagues being safely back to work as normal.”

Harris Blitzer Sports & Entertainment co-managing partners Josh Harris and David Blitzer also said Friday they will pay all New Jersey Devils and Prudential Center part-time event and game-day employees the wages they would have earned for the remainder of the NHL season.

“We realize the suspension of our Devils games and concerts has created an unintended hardship for the men and women who provide for their families and believe our commitment to them in this unprecedented time is imperative,” Harris said.

“These are the folks that feel like family every time I step in the arena, so it’s natural to show our support,” Blitzer added.

Other teams that have said they either have a plan or are working on one during the hiatus include the Phoenix Suns, Golden State Warriors, Toronto Raptors, Toronto Maple Leafs, Brooklyn Nets, Houston Rockets, Atlanta Hawks, Washington Wizards and Washington Capitals. 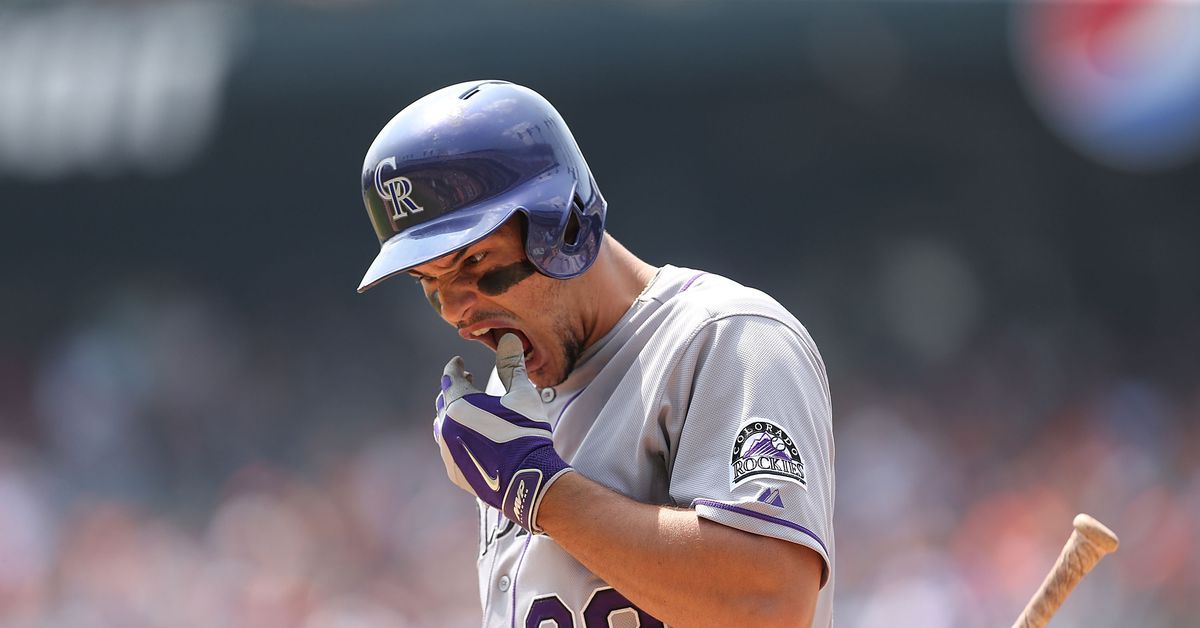 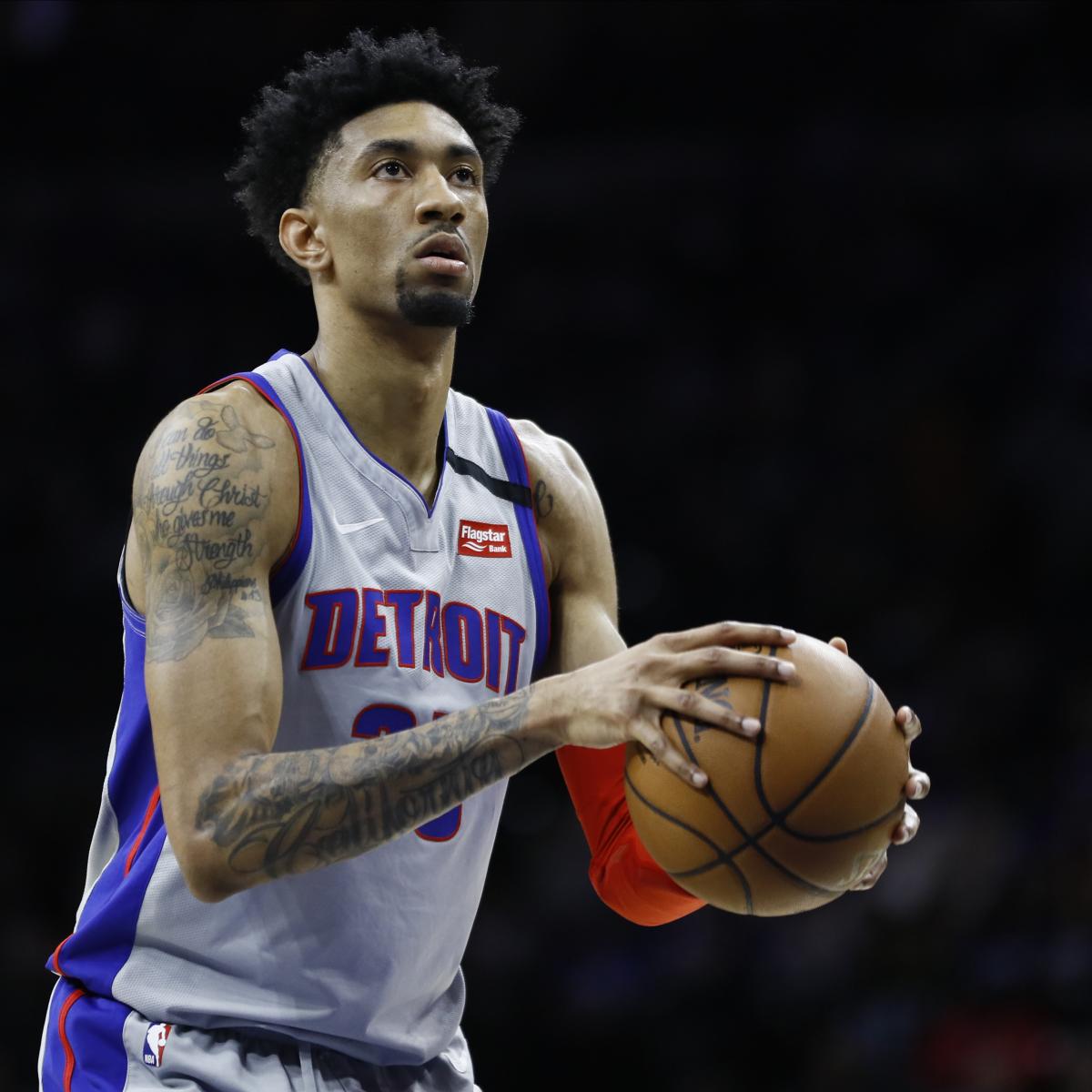 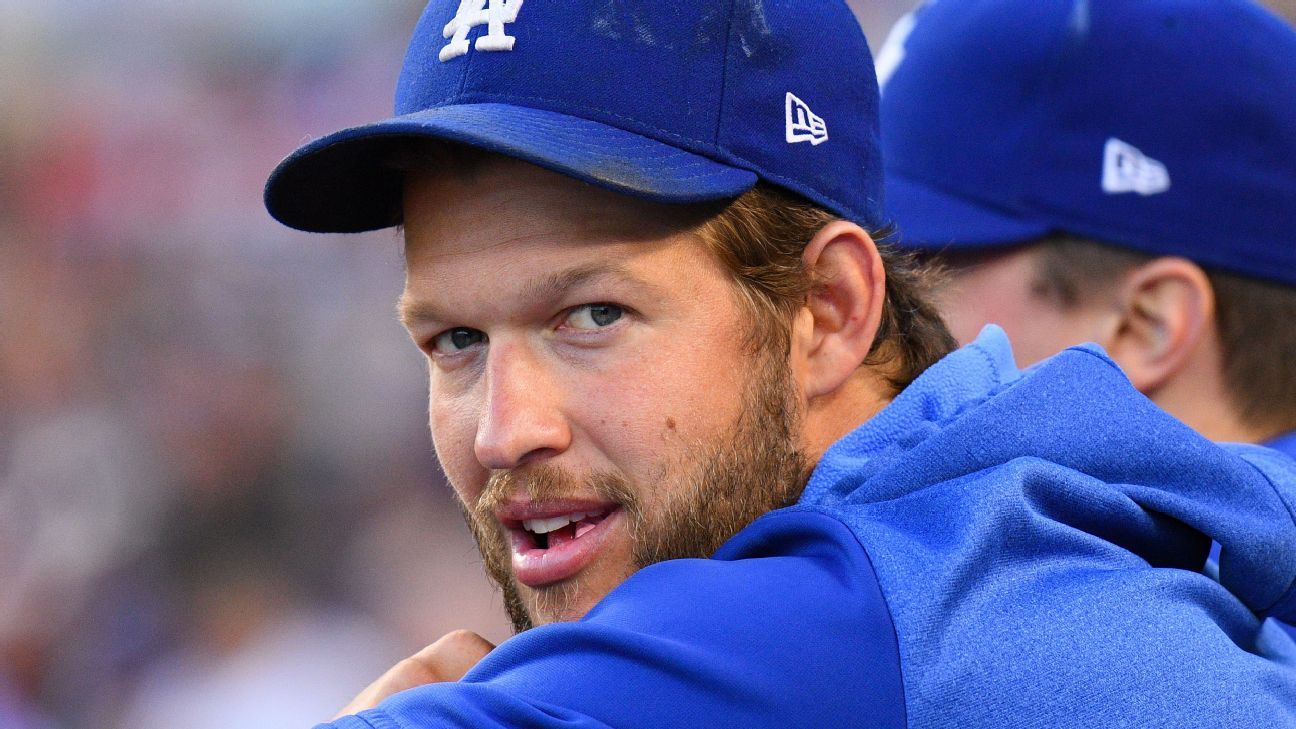