Branch Rickey’s vision for a thriving minor league farm system across America eventually spawned some of the greatest legends baseball fans never saw. With television still a luxury, and the major leagues on the East Coast, minor league baseball was the main attraction in small towns everywhere. Author Gaylon White spins exclusive interviews with fallen legends from the past forty-five years to create a classic with his new book, “Left on Base in the Bush Leagues.”

White started his journey in 1974 sitting in the Kansas City Royals dugout next to their coach Harry Dunlop. He listened in as Dunlop recounted catching Pittsburgh Pirates phenom Ron Necciai’s 27-strikeout game. Necciai’s performance caught Rickey’s attention, and he was rushed to the Pirates at 20 years old with the hope of capitalizing on his early success. Plagued by arm troubles, Necciai went 1-6 in his only major league season. His career was over just as quickly as it had started.

Each of the thirteen chapters is dedicated to a flawed hero. Major league careers shortened by alcohol or a penchant for trouble. Others could not make it past the 59 different minor leagues despite record-setting home run clouts. White keeps their stories fresh by injecting their words from a four-decade passion pursuit to craft a landmark baseball resource.

“There is so much to these players that you don’t see when you are looking at their stats,” White said on the Baseball Happenings Podcast. “You kind of write them off. It’s unfair to them, and you shortchange yourself because you haven’t gotten to know much about that player.”

White creates visuals from a time when video footage did not exist. You can envision Bob “Round Trip” Crues picking dollars through the screen after one of his tape-measure home runs or an irate Carlos Bernier jawing face-to-face with an umpire with the Hollywood Stars. You duck when Steve Dalkowski’s 100-mph fastball breezes through the batter’s box, and the liquor on Joe Taylor’s breath still lingers as he strides to the plate.

If White’s vivid tales were not enough to hold the reader’s interest, his carefully curated photos keep these men from fading into obscurity. Perhaps the most telling photo is one of Taylor and Negro League legend Sam Bankhead seated together in an abandoned Pittsburgh building. The pair shared a handshake only months before Bankhead was shot to death in a downtown hotel.

White’s travels built strong relationships with many players in the book, including Tom Jordan. He became one of Jordan’s most trusted friends during his later years as Jordan gained attention for being MLB’s oldest living alumni.

His colorful approach captured an innocence that could only exist before the advent of television and Major League Baseball’s expansion. With this work, White leaves a heartfelt narrative from over 200 interviews that form a comprehensive look into an era of minor league life that demands remembering. 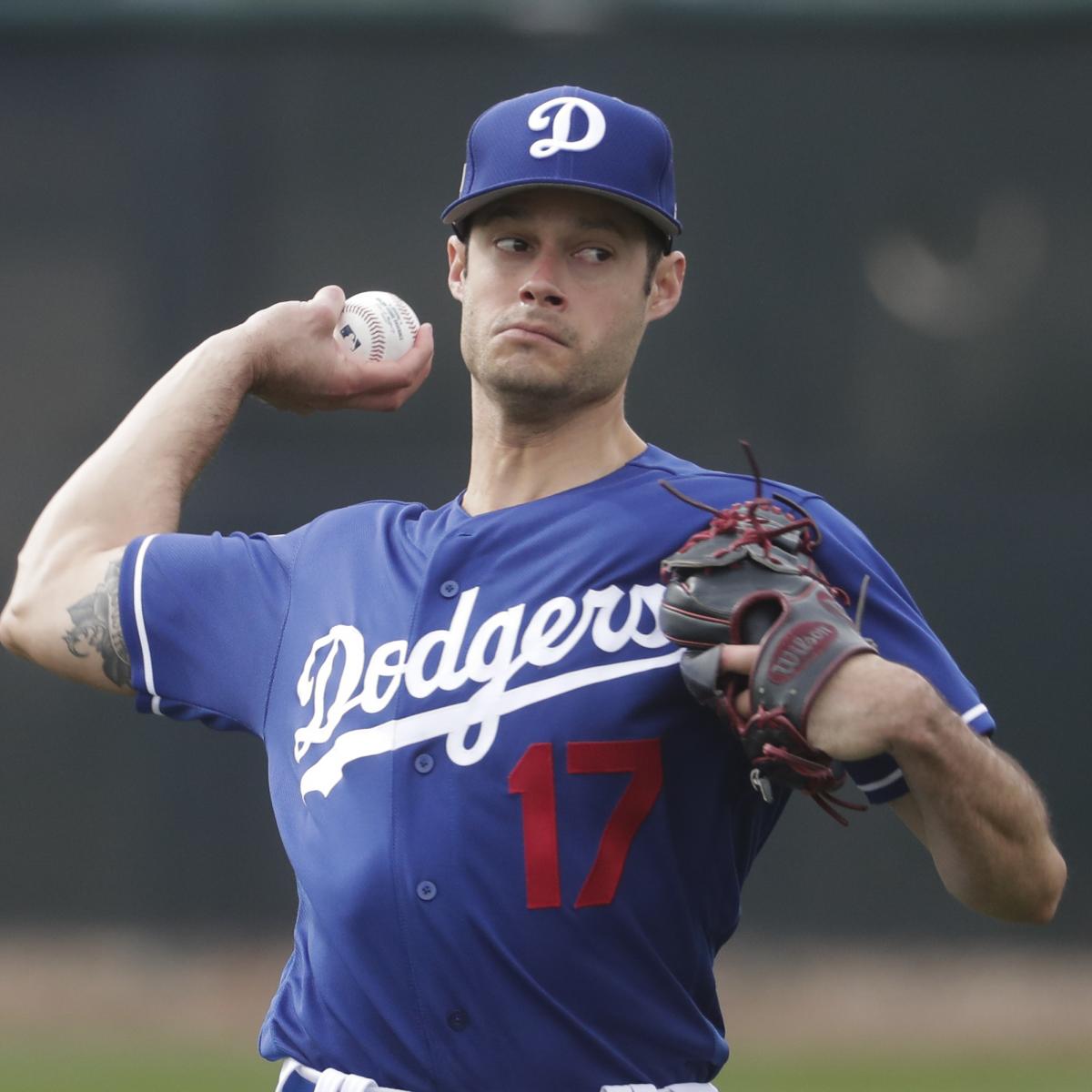 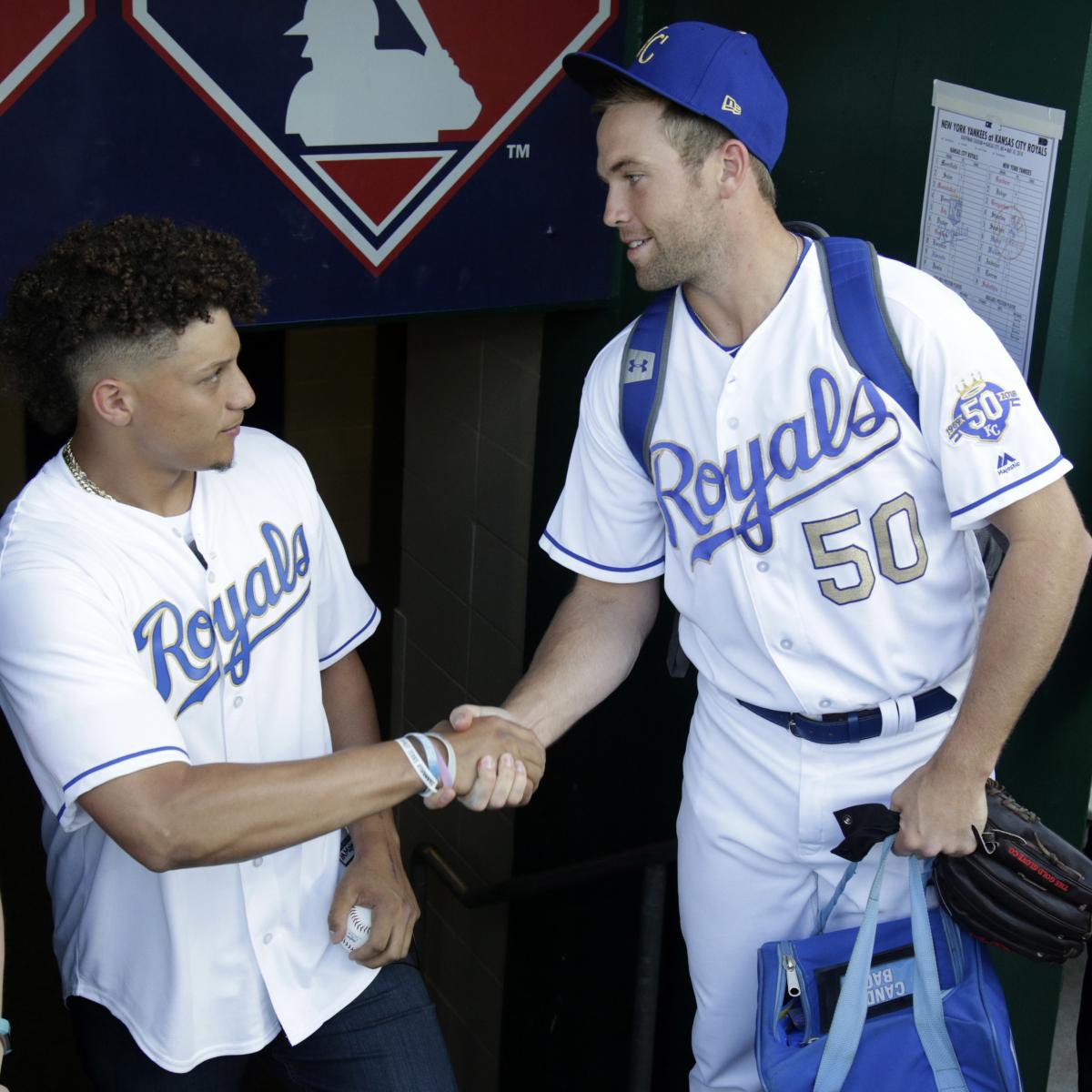 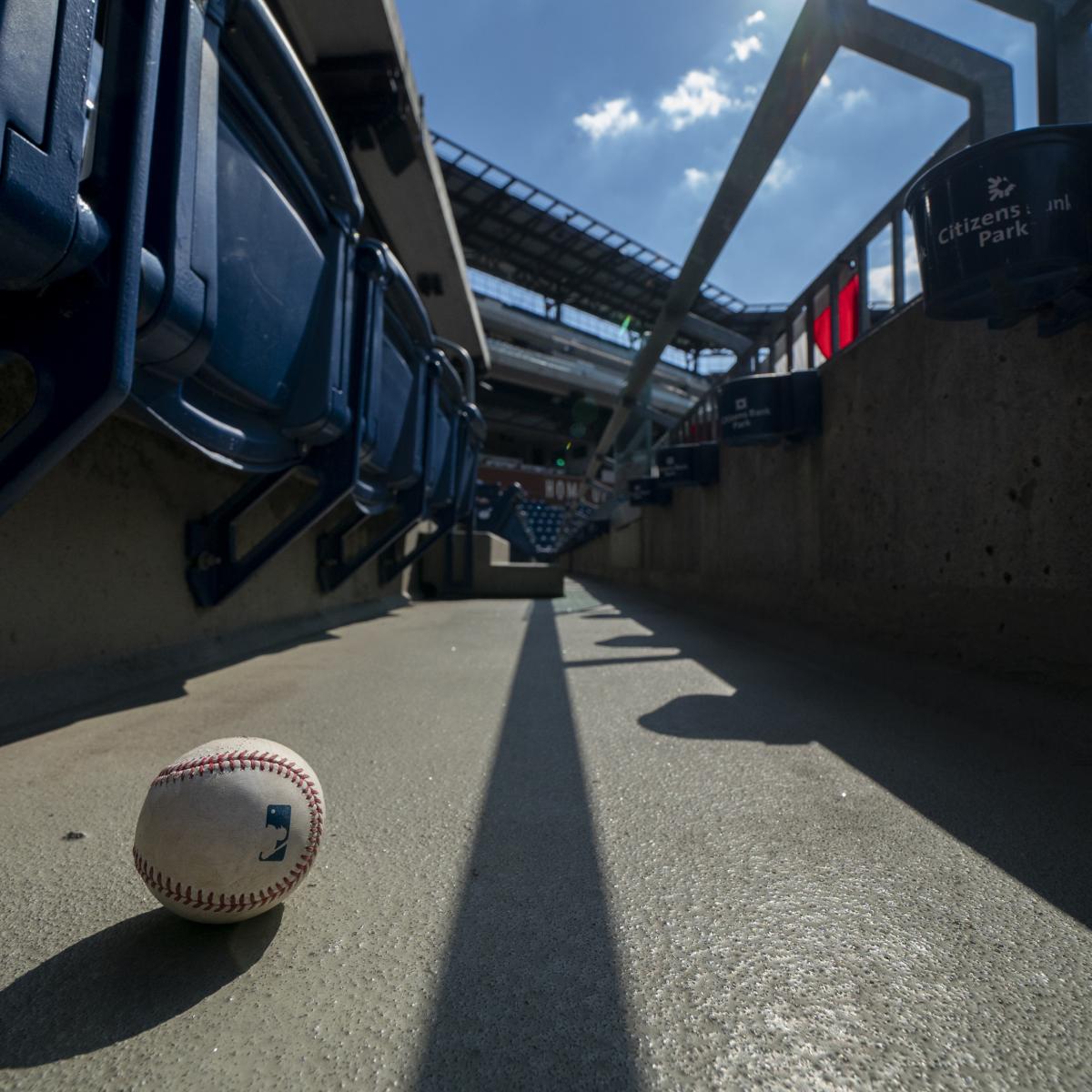