TOKYO (Reuters) – In Japan, trucks are being designed for a driverless future with no cabin and interchangeable container areas that would allow vehicles to be highly customized for parcel delivery or even serve as mini-hotels or beauty salons.

At the Tokyo Motor Show this week, Hino Motors (), the truckmaking arm of Toyota Motor Corp (), showcased the futuristic “Flatformer”, which had no driver’s cabin and where the low-riding bed is fixed but the cargo or container section can be swapped out.

On display was a concept battery-electric model with a cargo hold divvied up into stacked storage boxes that would help parcel delivery companies to sort, load and deliver goods more efficiently.

“The idea is to produce a standardized truck bed upon which customers can customize according to the services they offer,” said Atsuyuki Hanazawa, manager of the design division at Hino’s future projects group.

Explosive growth in online shopping and increased demand for same-day deliveries have heaped pressure on courier companies and their drivers – particularly in Japan where the sector has borne the brunt of a worsening labor shortage.

In 2016, video footage of a courier in Japan kicking and tossing parcels in apparent frustration due to overwork went viral, sparking widespread public criticism.

Toyota’s minivehicle brand Daihatsu also showed off its “Tsumu Tsumu” model with a removable cargo hold – one that can be adapted to suit the needs of farmers transporting vegetable harvests, or as a food truck, or for businesses that need to deliver food to restaurants.

Such flexibility may be critical for the future of minitrucks in Japan, given that the number of farmers – a core customer base for Daihatsu’s no-frills, affordable vehicles – is dwindling as the country ages rapidly.

“The needs of people who use minitrucks are changing, so we need to start thinking about products beyond what we’ve been offering and which enable multi-functionality,” said Daihatsu designer Osamu Iwanami.

While production versions of the Hino and Daihatsu models are likely years away, Toyota has also said it is developing production models of “e-Palette” shuttle bus-sized, self-driving multi-purpose vehicles that can be used, for instance, as mobile restaurants or offices. 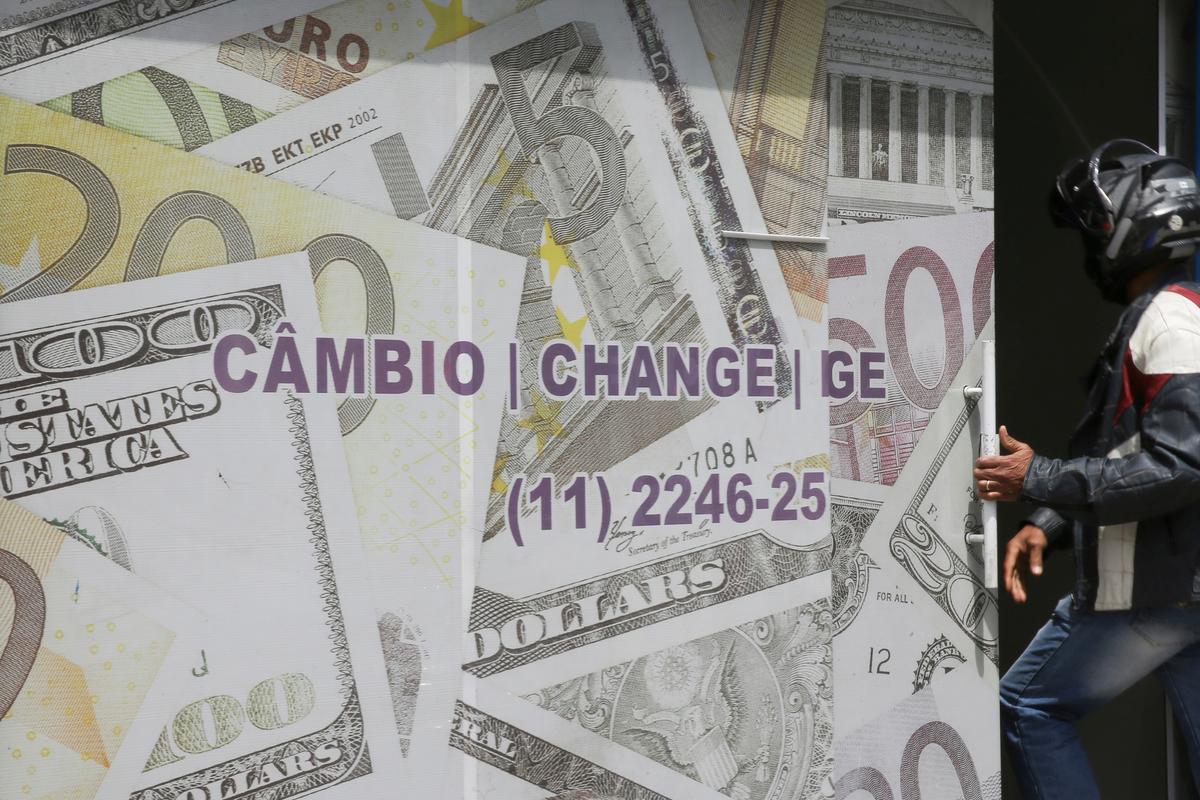 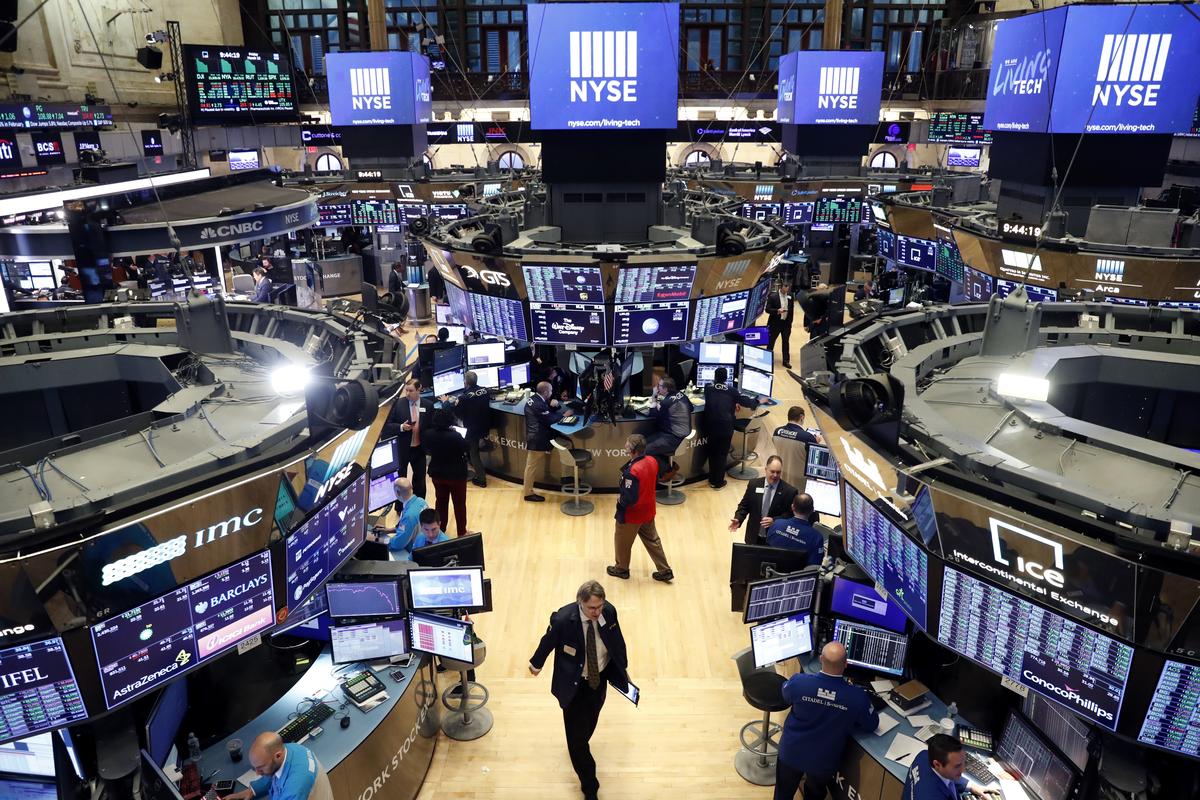 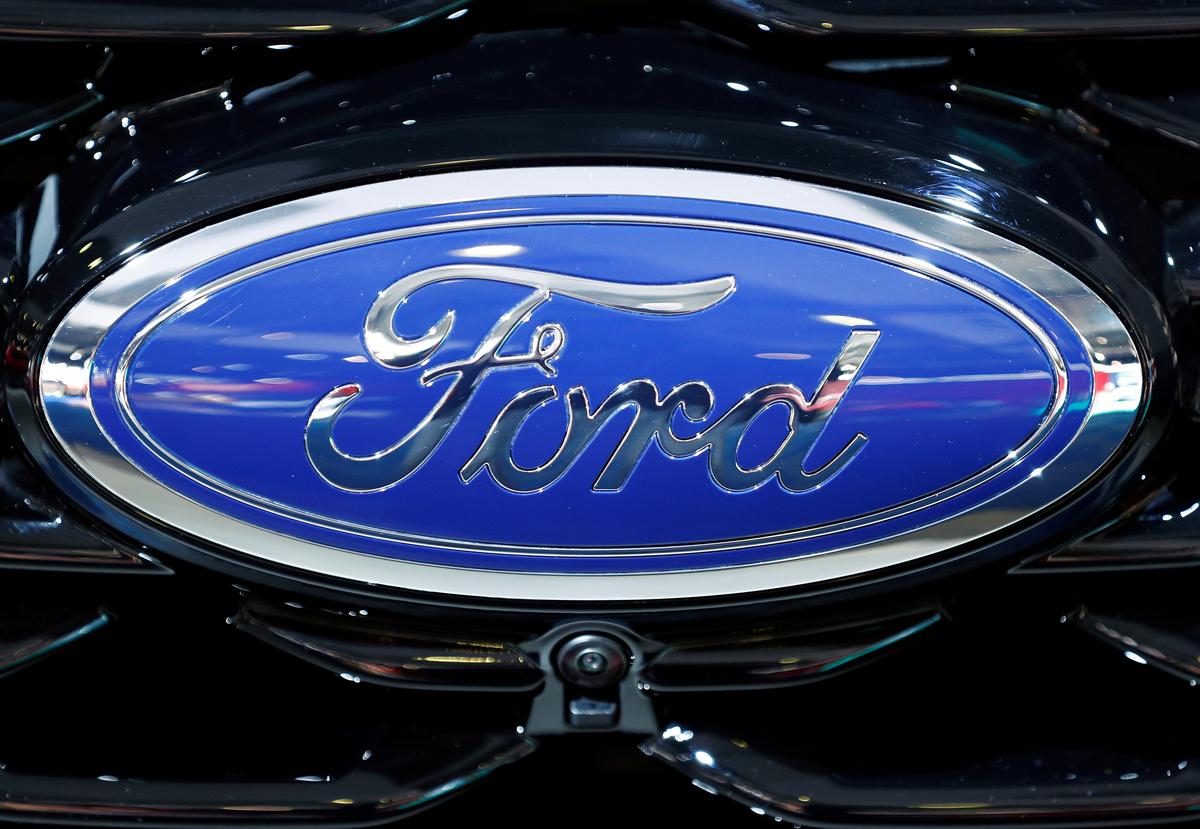 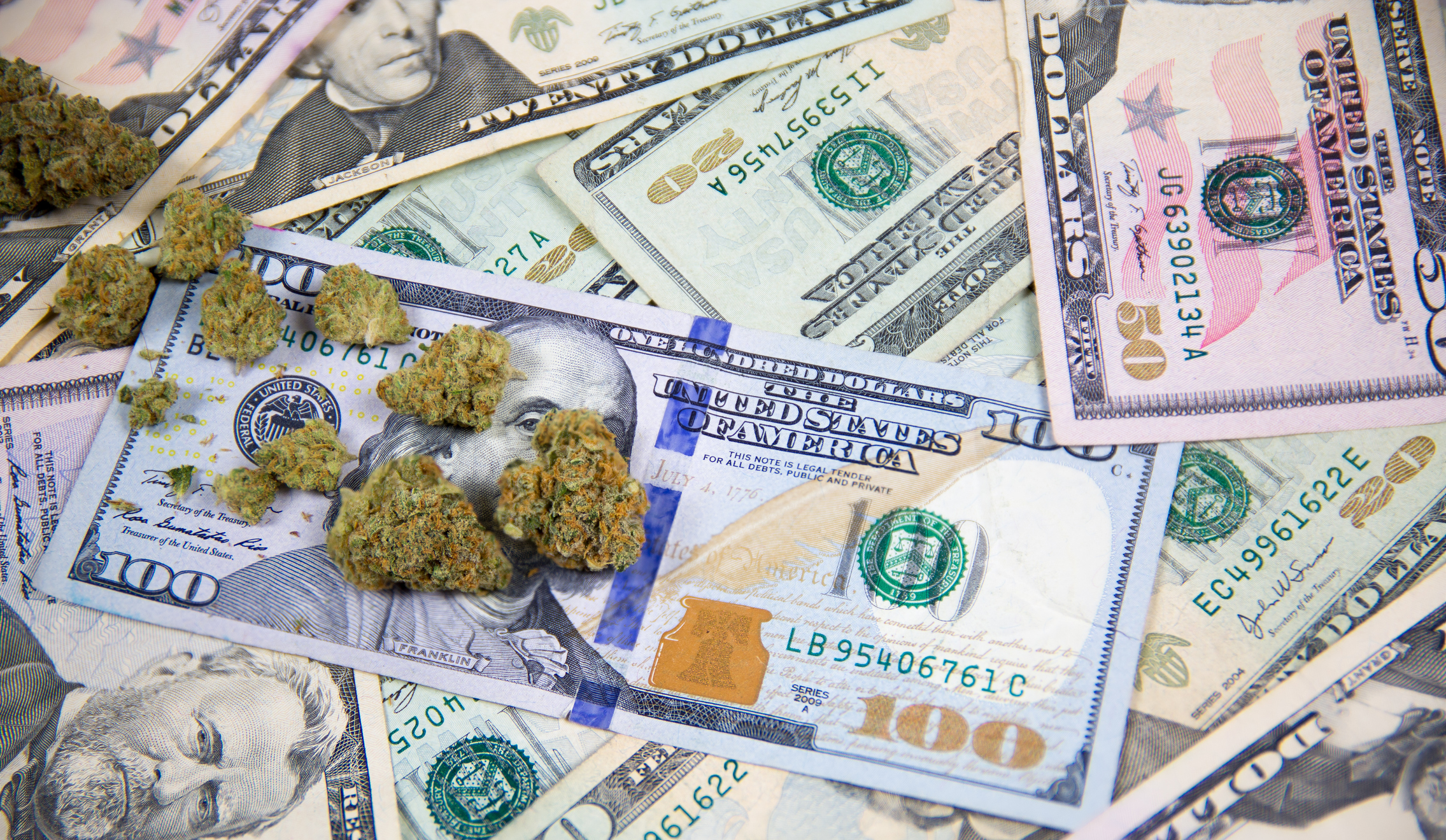 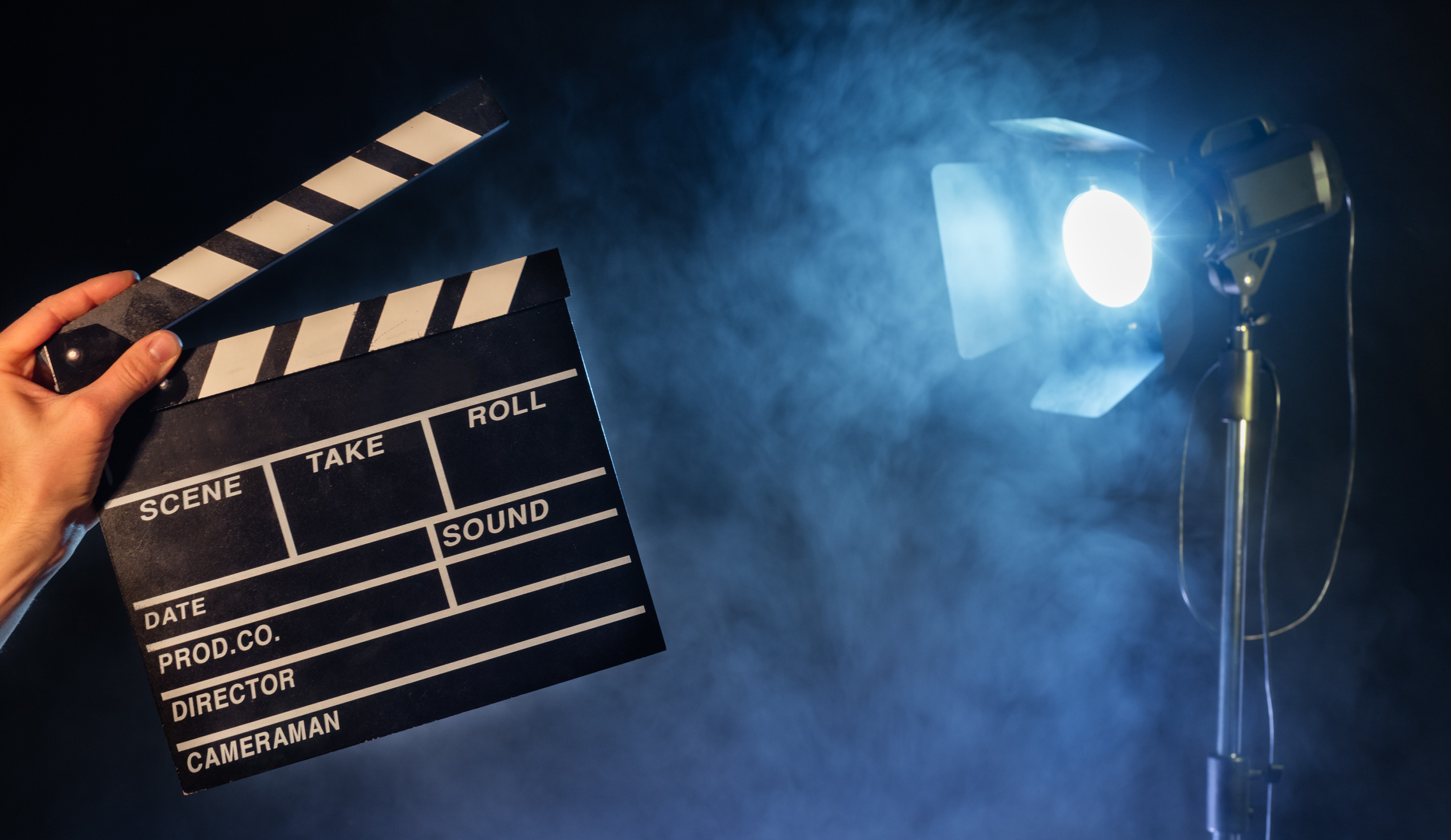 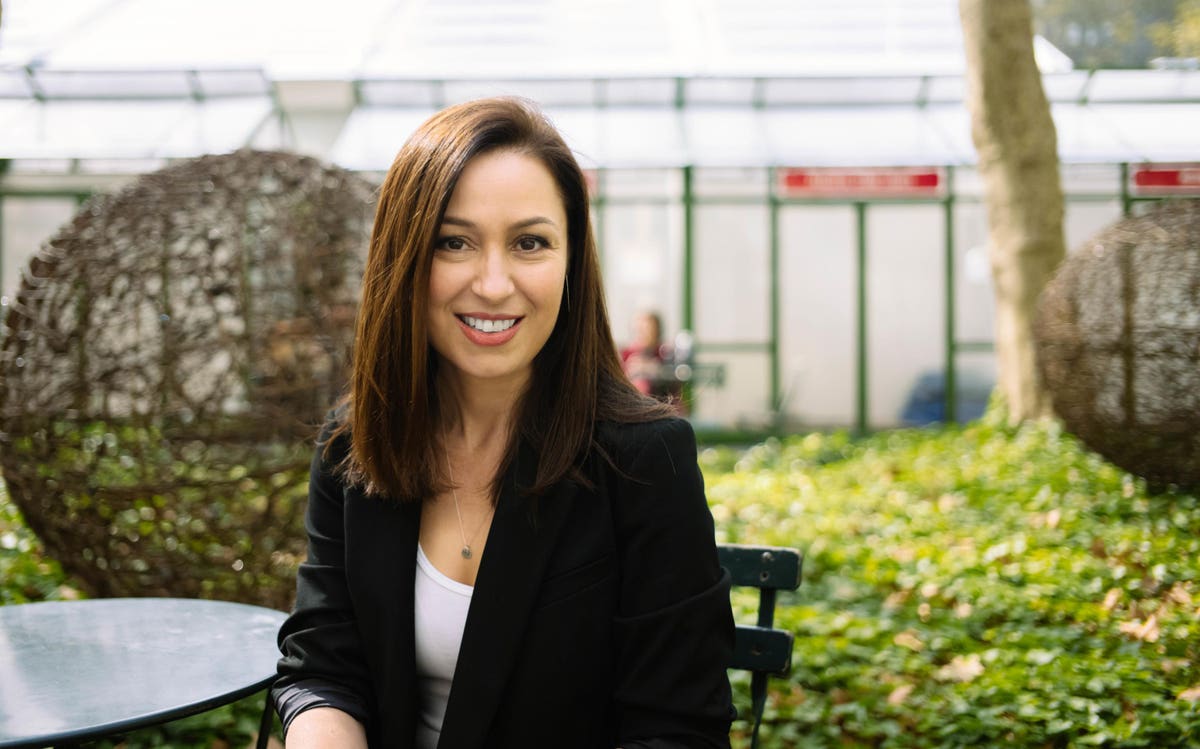