RH CEO Gary Friedman on Friday explained why it’s critical that companies don’t overreact to “short-term noise” and focus on the “long-term narrative.”

Confronted by tariffs on Chinese imports, the former Restoration Hardware high-end furnishing retailer mitigated impacts of the trade war and delivered a beat-and-raise quarter in its Wednesday earnings report. The company’s strategy was to produce the right goods at the right quality at the right value, Friedman said.

“Being overly reactive and moving sourcing around in product categories like ours can present massively more risk,” he told “Mad Money” host Jim Cramer.

Trade tensions between the United States and China have been escalating for more than a year, leading both countries to slap billions of dollars worth of duties on one another. Companies with exposure to China, including RH, have been hit hard on the market.

Shares of the furniture company have cratered nearly 28% in the past year, and the stock is down more than 7% in 2019. RH accepted that it would face headwinds in trade and opted to renegotiate deals with suppliers, raise prices on select products, and move some sourcing outside of China.

Friedman said the company was hesitant to expend energy on relocating operations if a trade deal could be agreed upon at any given time.

“We think [the stock is] massively undervalued,” Friedman said. “The global view for our business is just beginning.”

Friedman is confident about the firm’s current position. RH is building stores, unlike some other retailers, and took on some debt. Long term, RH could be worth $10 billion to $20 billion, he said.

“People are confused about the model, because they think retail is under attack by Amazon and others, ” he said. “And we’re really playing in a different level and disrupting a different part of the market.” 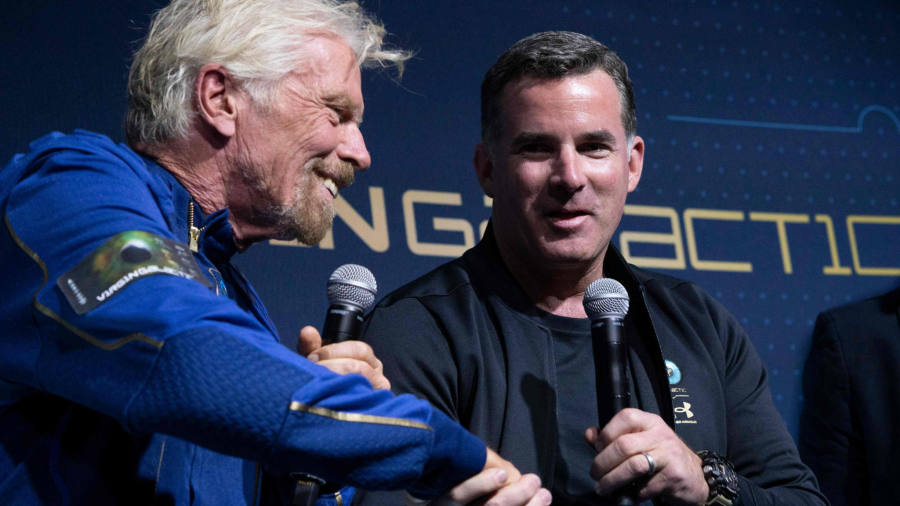 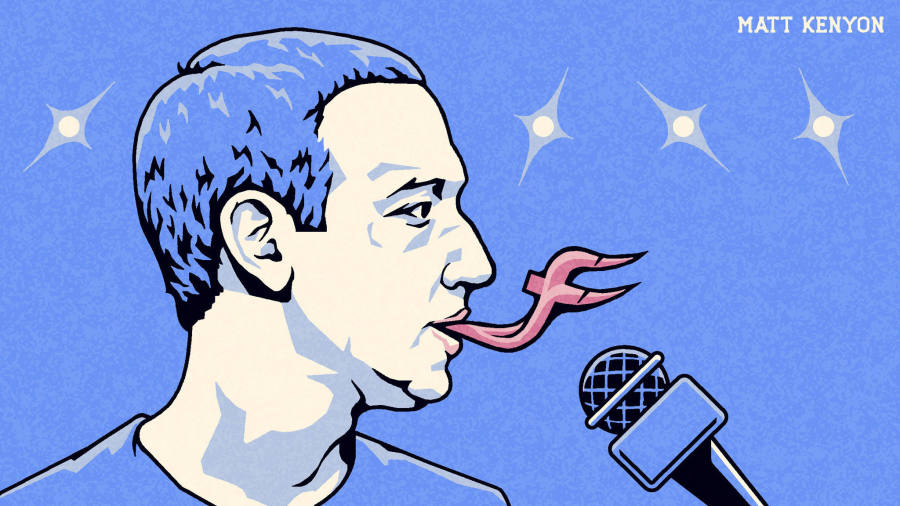 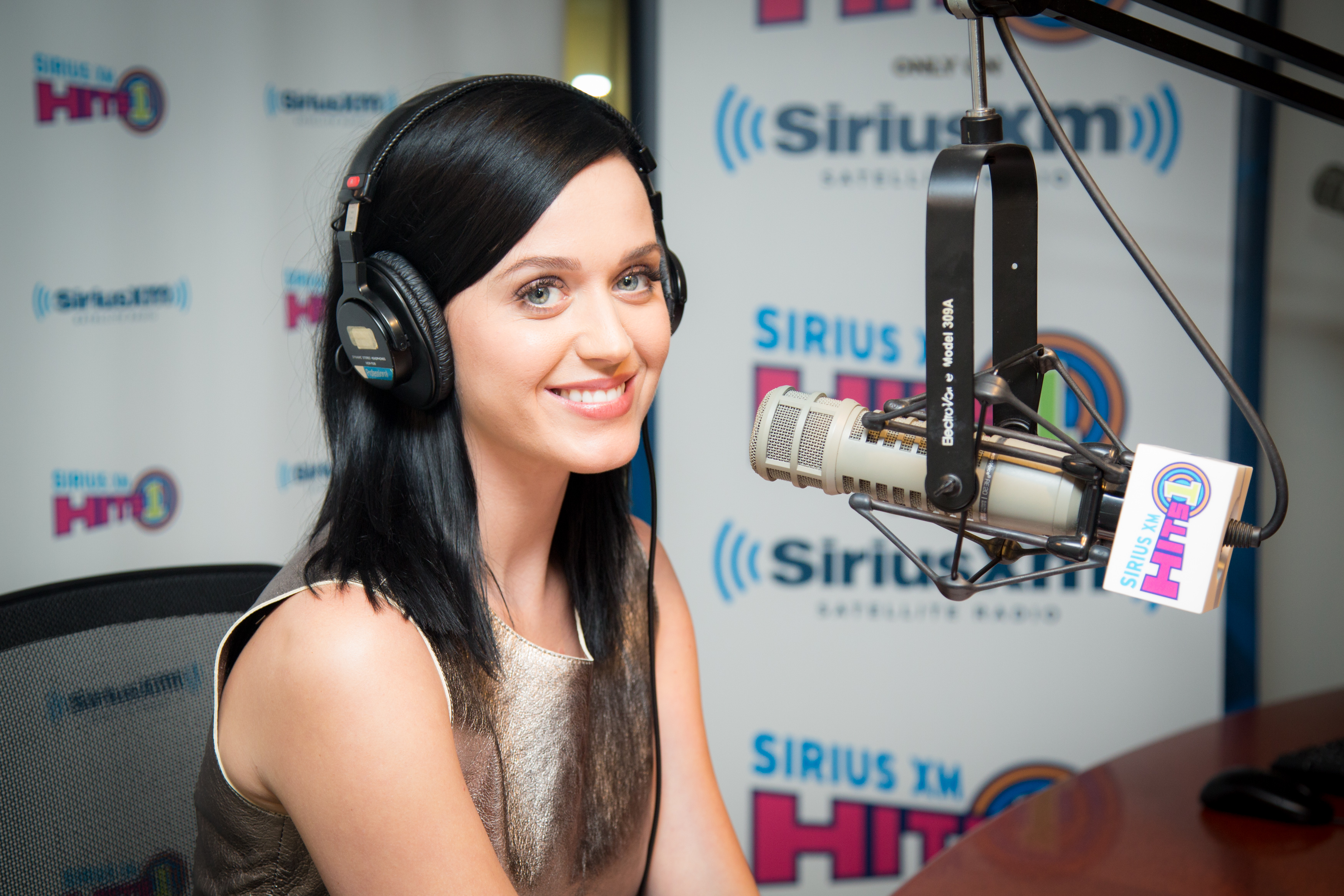 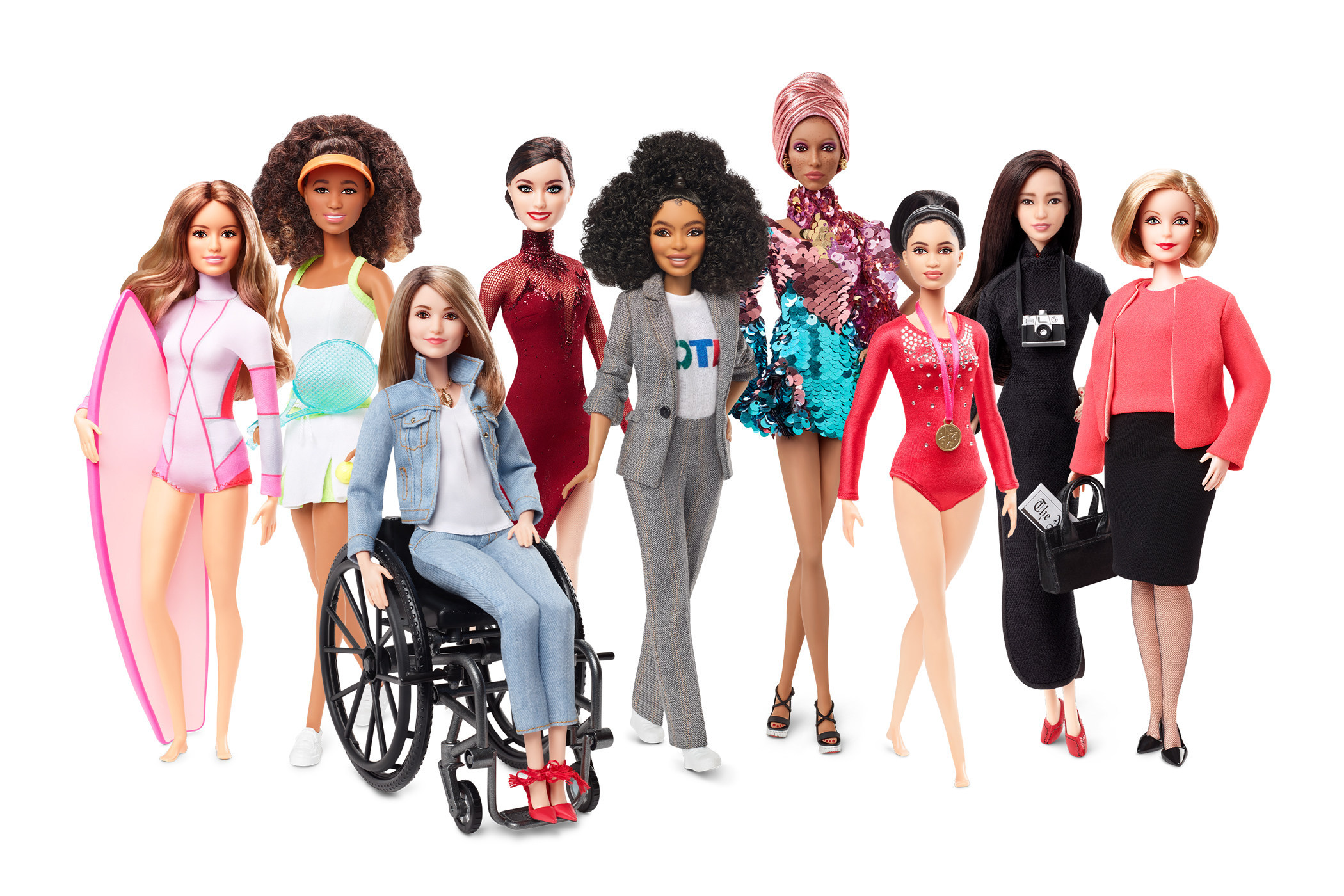 How Much Will Mattel’s Q3 Look Like Hasbro’s? | The Motley Fool 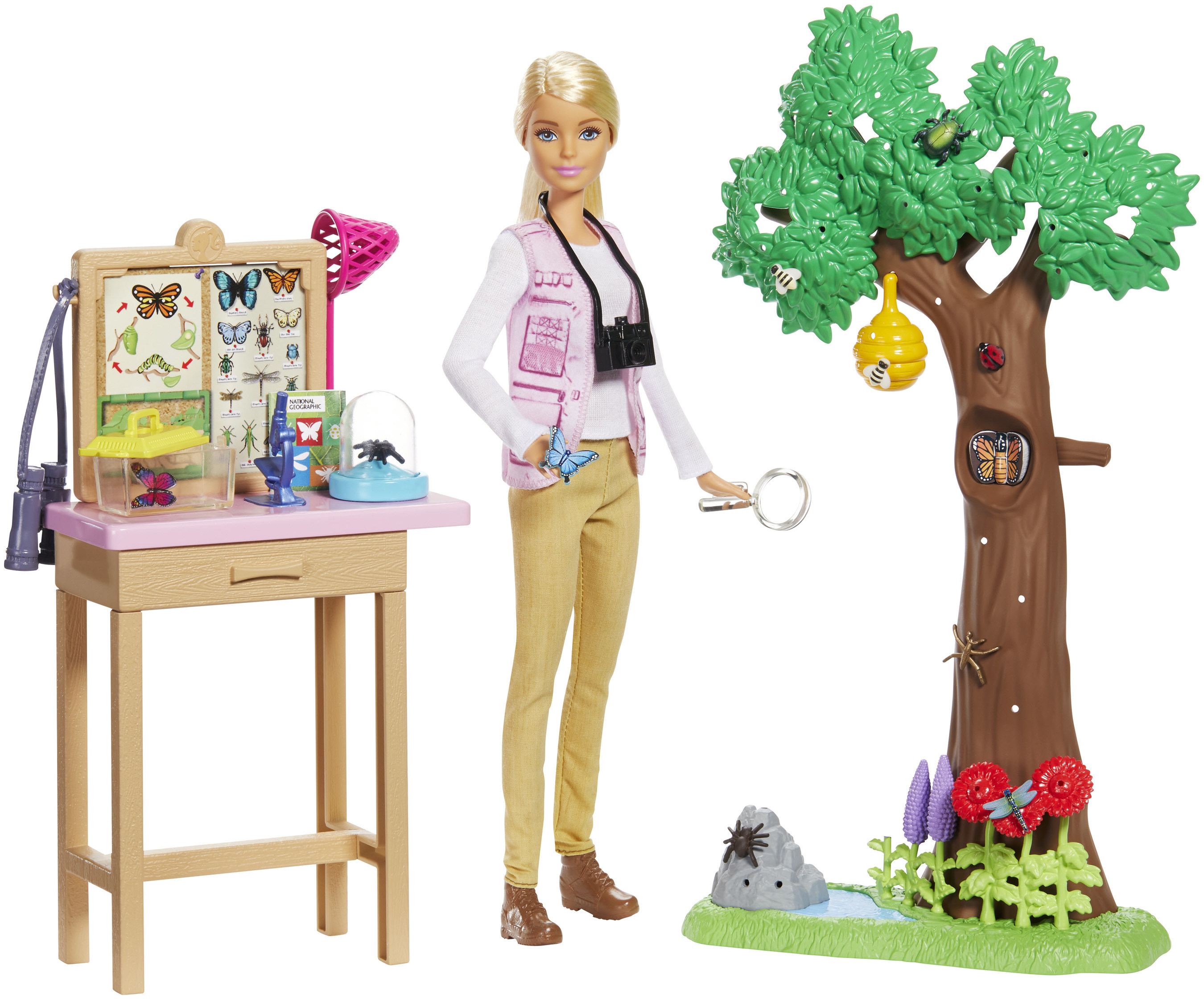