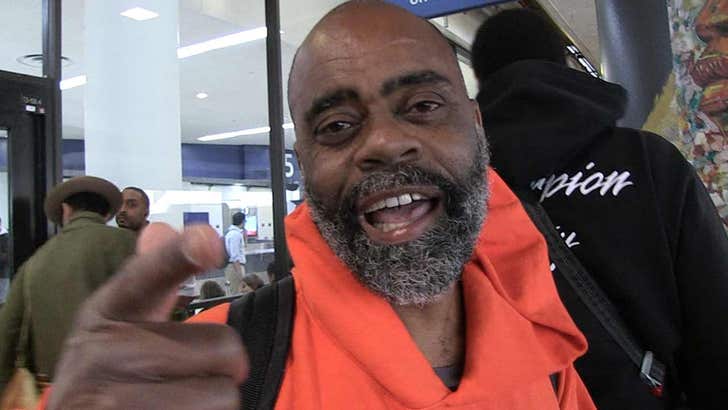 Kim Kardashian’s West is helping convicts who were just trying to make a living selling drugs … at least that’s the way a former drug kingpin who served hard time sees it.

“Freeway” Rick Ross — who went to federal prison in 1996 after making millions as a drug kingpin during the ’80s crack cocaine epidemic — made his sentiments clear at LAX … selling drugs is not a violent crime — it boils down to simple economics.

Ross says drug dealers are mostly trying to support their families, and that’s why they got in the game. He praises Kim for spearheading the Lyft partnership … which will help up to 5,000 soon-to-be-released prisoners get a ride to job interviews.

Ross tells us this is a huge deal … even though he had a girlfriend to drive him around once he got out in 2009 … many others at the halfway house with him weren’t so lucky.

The ex-drug boss also praises Kim for doing the right thing … even if it means working with President Trump. 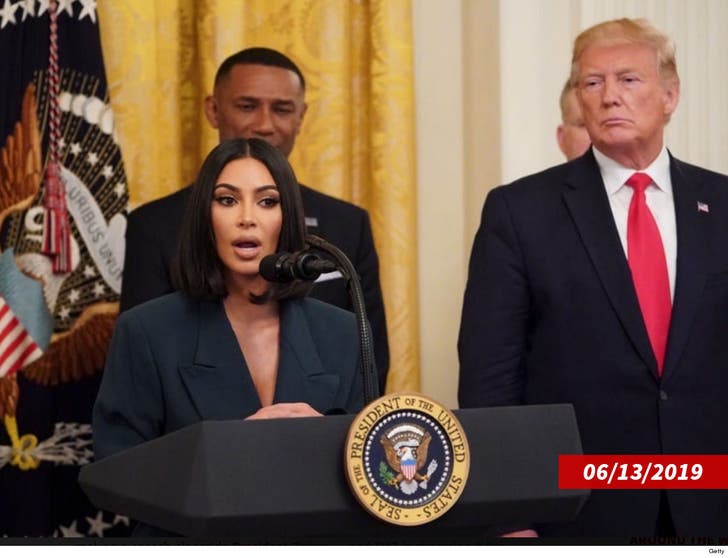 As we reported, she was at The White House last week with the Prez to announce her new partnership with Lyft … and it wasn’t her first visit. Ross says Kim’s doing what she has to do to make good things happen, and he’s got nothing but respect.