“There is a need to make the difference between banks with a robust business model and the ones that are just still there thanks to support from the ECB,” Frédéric Oudéa told the Financial Times.

Mr Oudéa said that ECB should not try to reduce the cost of funding for “an average, mediocre, small retail bank that should disappear in two years’ time”.

“If you buy the bonds of a small bank, which should change its business model . . . is it an obstacle at the end of the day to some consolidation?” asked Mr Oudéa as he took the reins as head of the French Banking Federation.

He is only the latest European chief executive to wade into a fierce monetary policy debate, as Mario Draghi prepares to cede the ECB presidency to Christine Lagarde.

The views of Mr Oudéa clash with those, such as Jean Pierre Mustier, CEO of Italy’s UniCredit, who have called for the ECB to directly purchase bank bonds, which might help lower their funding costs.

Oliver Bäte, chief executive of Europe’s biggest insurer, Allianz, slammed the ECB this week for “making it easy for people to spend money they don’t have”.

The ECB lowered its key deposit rate by a further 10 basis points to minus 0.5 per cent in September, sparking renewed fears in some quarters of a so-called Japanification of the European banking sector.

Executives at some EU lenders, such as Deutsche Bank, have lashed out at the ECB’s “lower for longer” monetary policy, which has seen it keep its key deposit rate below zero since mid-2014.

However, others, such as Mr Mustier, have called for banks to stop complaining about negative interest rates and instead find ways of offsetting their impact.

Mr Oudéa, head of France’s third-biggest bank by assets, agreed that “moaning” about negative interest rates “is not an action” and the job of bankers now was to deal with their reality, including diversifying internationally and into less rate-sensitive parts of the market.

He argued that the ECB’s recent decision to introduce tiering, which excludes a portion of banks’ reserves from negative rates, was “a very important decision because it means that the ECB is paying attention to the consequences on profitability of the sector”.

If for any reason they would have to go further, deeper into negative territories, there is a tool which can again mitigate the consequences.”

“Philosophically, at least, the instrument is there,” said Mr Oudéa. “If for any reason they would have to go further, deeper into negative territories, there is a tool which can again mitigate the consequences.”

Significantly, Mr Oudéa also thinks that the imposition of tiering by the ECB will make it harder for banks to pass on negative rates to small customers.

It will be hard, he says to justify charging smaller customers because tiering benefits banks with large amounts of excess reserves, such as those in France and Germany, to the tune of hundreds of millions of euros.

However, Mr Oudéa added that for corporates and financial institutions, the imposition of negative interest rates had already started and would be hard to resist.

“There is not a single bank which wanted to be arbitraged by other banks. Imagine that the other banks charge and you are the only one not to charge. You will see a flow of deposits coming to your balance sheet. You don’t know what to do with that. You put that in the central bank. You pay.” 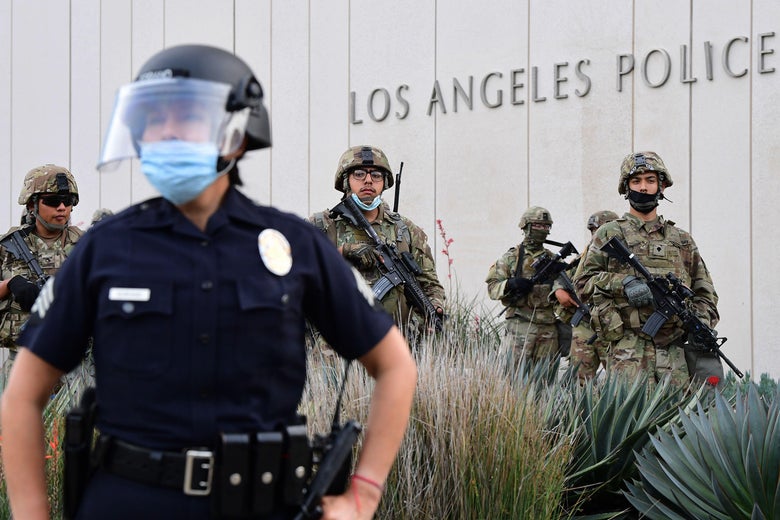