Fox Business host Trish Regan was blunt when she addressed her audience on March 9: “Many in the liberal media using, and I mean using, coronavirus in an attempt to demonize and destroy the president.” That was two days before the World Health Organization officially called it a pandemic. By March 28, that comment cost her her job.

What Regan said wasn’t that outside the norm for Fox News and Fox Business. Other hosts like Laura Ingraham and Sean Hannity have pushed conspiracy theories claiming that liberals were blowing the disease out of proportion to “bludgeon Trump with this new hoax,” as Hannity put it on the March 9 episode of his show. Jesse Waters said “I’m not afraid of the coronavirus, and no one else should be that afraid either.” Jeannine Pirro claimed that because there was a vaccine for the flu “all the talk about coronavirus being so much more deadly [than the flu] doesn’t reflect reality.” And the network has relentlessly pushed hydroxychloroquine as a miracle cure, despite the lack of evidence. In fact, Trump himself talked about the coronavirus outbreak at a March rally, where he compared it Democratic efforts against him. “They tried the impeachment hoax. That was a perfect conversation,” he said, before rambling a bit and arriving at, “They lost. It’s all turning. Think of it. Think of it. And this is their new hoax.”

So why exactly did Regan lose her job? As an unnamed Fox News executive told The Daily Beast, “She was a sacrificial lamb.” Fox News and Fox Business are reportedly gearing up for lawsuits over the networks’ coverage of the coronavirus pandemic-specifically, the networks are likely to be sued for being a public health hazard by downplaying the severity and danger of the outbreak, even while Fox News officials were taking measures to sanitize and protect the network’s offices. Regan’s firing was apparently an effort to keep angry critics at bay, but the nameless executive told The Daily Beast that Rupert Murdoch was done making concessions.

The Times of San Diego has obtained a complaint filed by the non-profit Washington League for Increased Transparency and Ethics (WASHLITE) against Rupert Murdoch and Fox News. WASHLITE accuses the network of “falsely and deceptively disseminating ‘News’ via cable news contracts that the novel Coronavirus, COVID-19 was a ‘Hoax,’ and that the virus was otherwise not a danger to public health and safety.” Board member Arthur West claims that Fox News and Fox Business’s coverage encouraged viewers to ignore social distancing, telling the Times, “That’s the real evil of this type of programming. We believe it delayed and interfered with a prompt and adequate response to this coronavirus pandemic.”

In a statement, Lily Fu Claffee, general counsel for Fox News Media, described the complaint to the Times as “Wrong on the facts, frivolous on the law,” adding, “We will defend vigorously and seek sanctions as appropriate.” And another executive told The Daily Beast that there would no admission of wrongdoing and that any lawsuit would likely go to court. “The strategy is no settlements, even if it costs way more to fight the lawsuit and seek sanctions for ambulance-chasing lawyers,” the executive said.

A YouGov/Economist poll found that Fox News viewers were less likely to take coronavirus precautions seriously, even though the average age of those viewers is 65, a more vulnerable group. Journalism professors started circulating an open letter to Fox News, saying the “misinformation that reaches the Fox News audience is a danger to public health.” 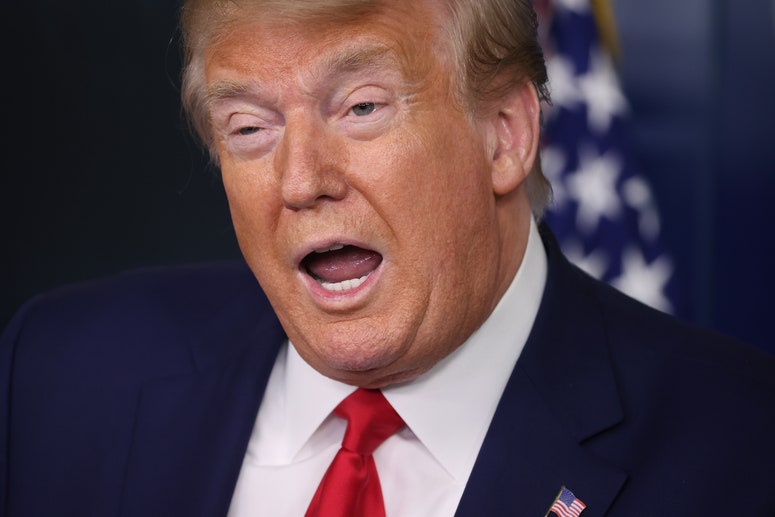