WASHINGTON – Leading up to the 2016 presidential election, Donald Trump directed his personal attorney at the time to threaten legal action against the colleges and high school he attended if they publicly released his grades or standardized test scores, the attorney, Michael Cohen, told Congress on Wednesday.

Cohen revealed details about the threats among a list of other actions he took on behalf of Trump in testimony before the House Oversight Committee. Cohen and Trump parted ways last year after Cohen implicated Trump in federal campaign finance violations.

RELATED: Even in college, Donald Trump was brash

”When I say conman, I’m talking about a man who declares himself brilliant but directed me to threaten his high school, his colleges and the College Board to never release his grades or SAT scores,” he said.

In support of his testimony, Cohen provided a May 2015 letter he penned to the president of Fordham University, the New York school Trump attended for two years in the 1960s before transferring to the University of Pennsylvania.

The letter warns that media outlets had requested Trump’s records but were denied by his legal team. Cohen reminded the school that Trump’s student records were protected by federal law, and he threatened to hold the school liable ”to the fullest extent of the law” if the university released them.

Shaking off criticism from Republicans, Michael Cohen was the first insider to offer a version of the workings of President Trump’s political and business operations.

Cohen emphasized that violating Trump’s confidentiality could result in ”both criminal and civil liability and damages including, among other things, substantial fines, penalties and even the potential loss of government aid and other funding. This criminality will lead to jail time.”

Trump’s grades and test scores have never been made public, and they are protected under federal student privacy laws.

In a statement, Fordham spokesman Bob Howe confirmed Cohen’s account. He said that while Trump was campaigning for the presidential election, someone from his team called the university for assurance that it would not release any of Trump’s records. Officials confirmed they would not share the records with anyone except Trump.

Fordham later received a follow-up letter from a Trump attorney, Howe said, ”summarizing the call and reminding us that they would take action against the university if we did, in fact, release Mr. Trump’s records.”

The College Board, which administers the SAT college entrance exam, declined to comment for this story, as did the University of Pennsylvania, where Trump ultimately received an economics degree.

At the boarding school where Trump attended high school, New York Military Academy, a woman who identified herself as the superintendent’s secretary said officials have no record of communication with Trump’s legal team. She added that there has been much turnover at the school in recent years.

Cohen said in his testimony that ”the irony wasn’t lost on me” that Trump in 2011 criticized President Barack Obama for not releasing his records. He attached to his testimony an Associated Press story that quotes Trump as saying, ”How does a bad student go to Columbia and then to Harvard? I’m thinking about it, I’m certainly looking into it. Let him show his records.”

Under federal law, schools that receive funding from the U.S. Education Department are barred from releasing student records except in rare cases. Schools that violate the law, the Family Educational Rights and Privacy Act, can be cut off entirely from federal education funding.

The College Board separately promises not to publicize students’ test scores, saying it shares student information only for ”educational purposes.”

Despite the threat made in the 2015 letter to Fordham, it ends on a lighter note in a postscript underneath Cohen’s signature: ”Mr. Trump truly enjoyed his two years at Fordham and has great respect for the university.” 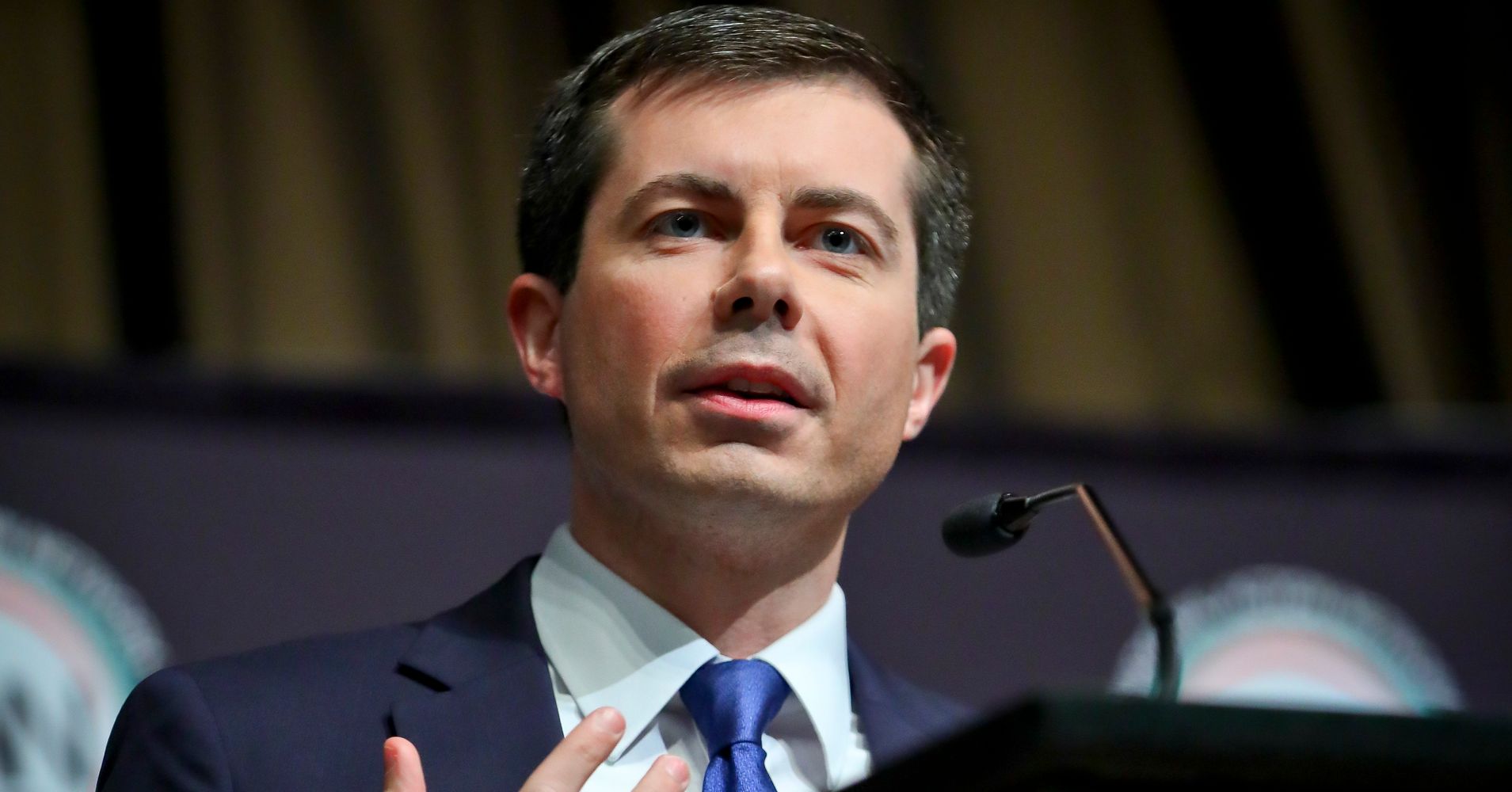 Sarah Sanders: Trump Was ‘Making A Joke’ When He Said He Loved Wikileaks 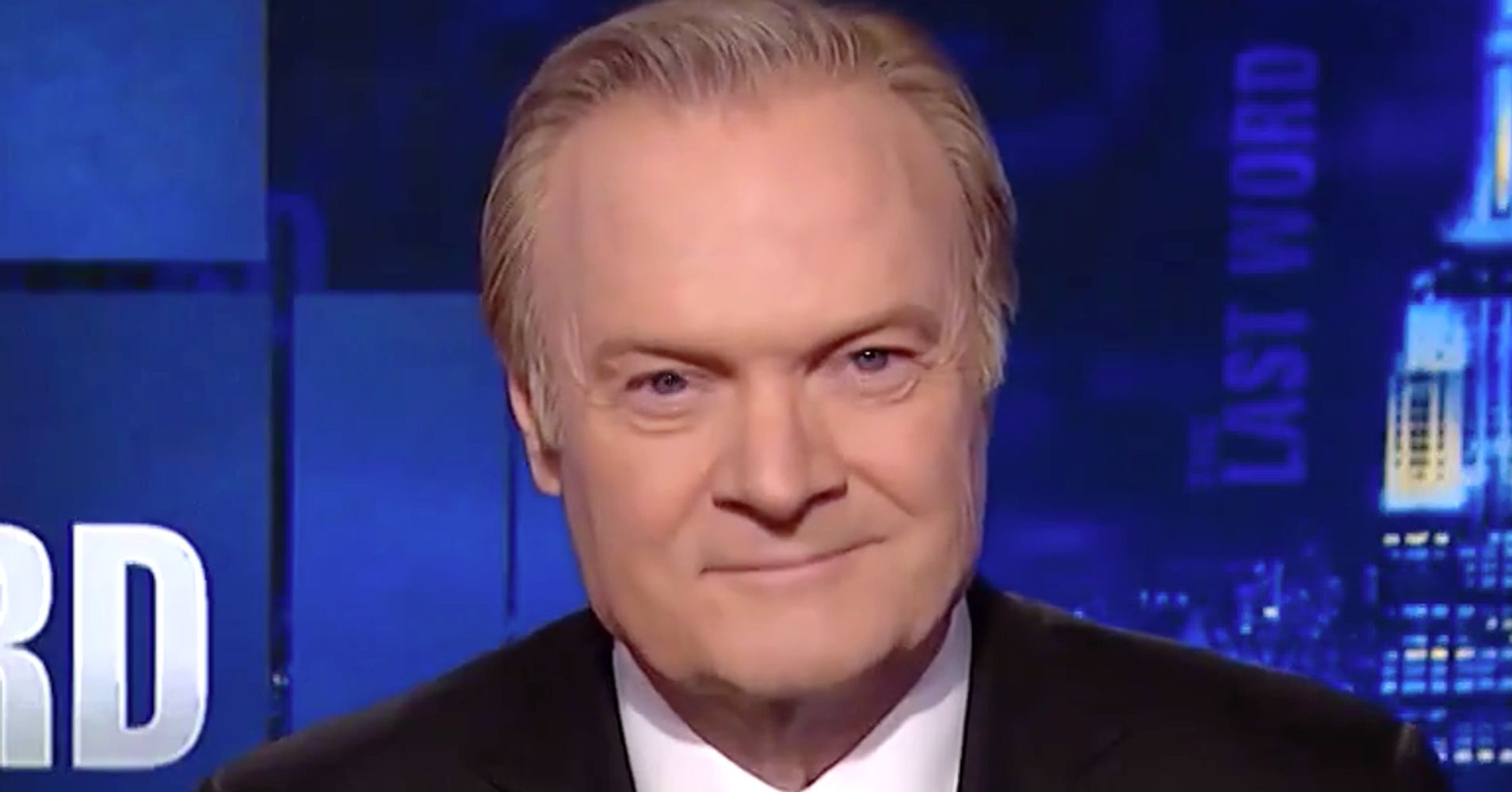