At a high level, cryptocurrencies have repeatedly proven vulnerable to theft. Although blockchains themselves have (usually) remained secure, users have lost billions of dollars. From basic password management to phishing scams, crypto is, well, dangerous. There’s nobody to save you if your bitcoin gets stolen-no insurance, no customer service. You are your own security, for better or worse.

More worrisome, though, is what would happen if a cryptocurrency, like Libra, were launched on a large scale. The storage and security challenges particular to the crypto community could affect a far greater swath of the global financial system. People who turn to Facebook’s Libra to transfer money could face challenges normally associated with bitcoin’s irreversible transactions. What happens if somebody steals someone’s password? And what if they accidentally send money to the wrong person? It could have difficult ramifications for the financial industry.

In particular, policymakers worry that Libra-which would provide users a digital token tied a basket of government-backed currencies-may lack appropriate anti-money laundering and counter-terrorist financing controls. The regulatory pressure has been sufficient to scare off at least one partner, PayPal, which on Friday (Oct. 4) backed out of the Libra Association, the Switzerland-based group overseeing the cryptocurrency.

Additional members, like Visa and Mastercard, may also be reconsidering their commitments.

As the Libra Association seemingly teeters, the project has also lost its product chief, Simon Morris. He left the group in August, just two months after Libra’s public unveiling, according to The Telegraph.

With Facebook attracting ever greater scrutiny and doubt, CEO Mark Zuckerberg will soon testify about his company’s crypto aspirations. He’s expected to appear before the House Financial Services Committee on Oct. 23. David Marcus, who leads Calibra (Facebook’s crypto wallet), testified before the same committee in July but did little assuage lawmakers’ concerns. (Likely adding insult to injury, Marcus was the president of PayPal before joining Facebook.)

Zuckerberg’s performance will be a key moment for Libra’s future-it could determine whether the nucleus of the Libra Association remains intact, or whether it collapses under lawmakers’ pressure. It’s easy to imagine how Zuck will testify: Libra won’t launch until it’s addressed regulators’ concerns… We will take the time to get this right.

But those phrases are empty without action. Libra is losing, and fast. As it stands, the Association has pushed back the cryptocurrency’s launch date from the first half of 2020 to the second half. Onlookers, like Brad Garlinghouse, CEO of Ripple (one of the world’s largest crypto companies), have expressed skepticism about Libra ever launching. Perhaps, he’s right.

There’s new tax guidance for cryptocurrencies. The US Internal Revenue Service (IRS) answered long-held questions from the cryptocurrency community through a new revenue ruling on Oct. 9. The agency prescribes how taxpayers should calculate the “fair market value” of their crypto holdings, thereby clarifying how investors ought to determine their crypto-tax obligations. For most crypto investors, this information is more than sufficient. Depending on whether they purchased their crypto through an exchange, from a peer, or received it in exchange for goods or services, the US tax agency has them covered. The IRS even explains that traders can use accounting standards, like first-in-first-out (FIFO) and specific identification, to minimize tax obligations.

However, in its discussion of network splits-better known as forks-the IRS makes an egregious misstep. Coin Center, a cryptocurrency advocacy group, explains that the agency’s approach imposes an unreasonable burden on investors. Anybody can fork a public network (like bitcoin), creating new digital coins without necessarily informing the existing network’s users. But the IRS essentially says it expects investors to pay taxes on any alternate versions of bitcoin-or for that matter, alternate versions of any other cryptocurrencies they hold.

“It’s like owing income tax when someone buries a gold bar on your property and doesn’t tell you about it,” writes Peter Van Valkenburgh, Coin Center’s director of research. “It’s absurd and impossible to reasonably comply.”

The agency’s FAQ on virtual currency transactions should help address the majority of crypto-tax questions. But if you’re looking for a pedantic take on the finer points of cryptocurrency taxation, look no further than Marco Santori, president and chief legal officer of Blockchain, a crypto wallet provider:

Please send news, tips, and Mark Zuckerberg memes to privatekey@qz.com. Today’s Private Key was written by Matthew De Silva and edited by Mike Murphy. Quality is not an act, it is a habit. 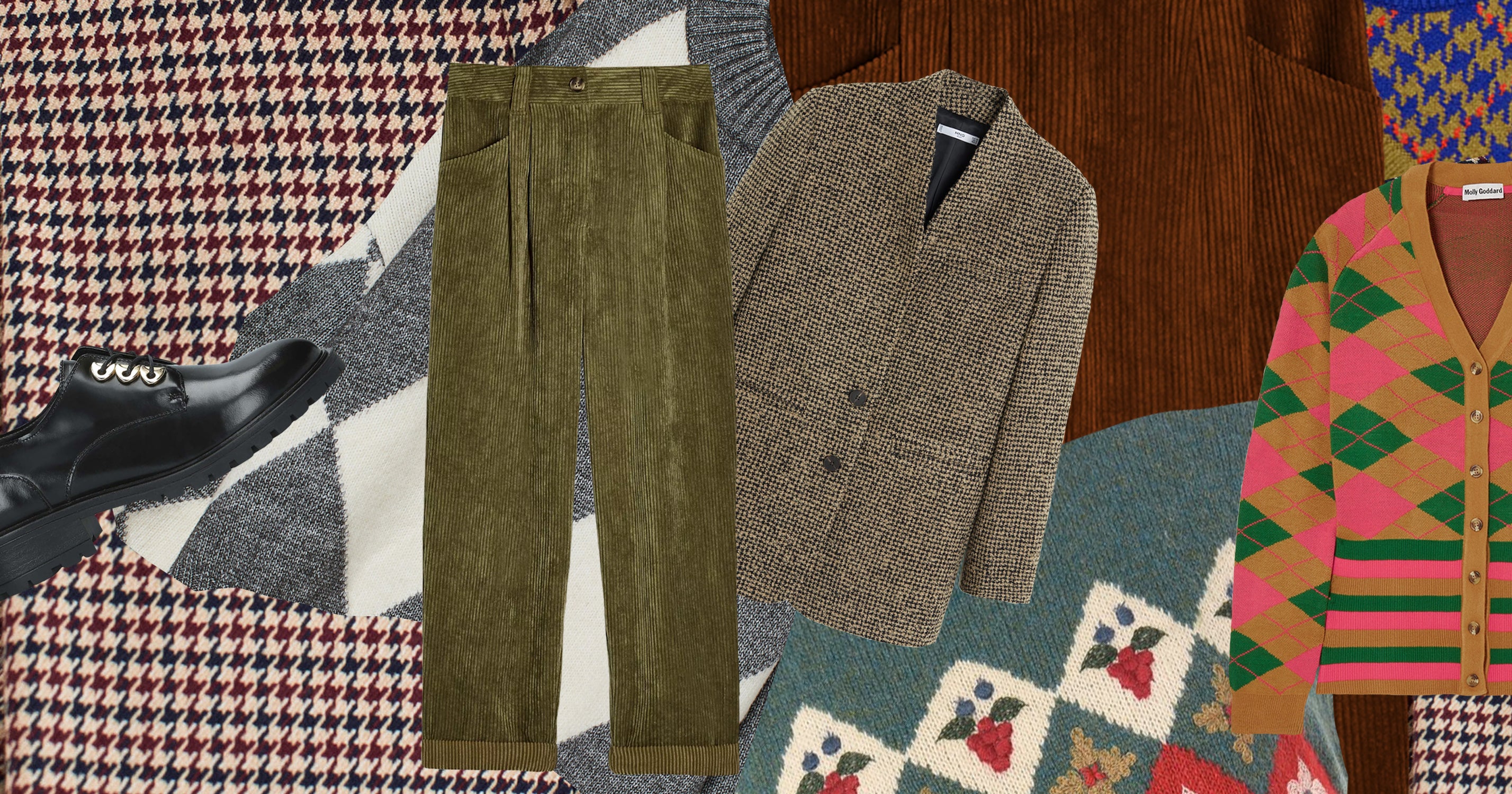