A flight attendant for Israel’s national airline is in a coma after contracting measles, which she may have picked up in the Big Apple, a report said.

Israeli health officials told CNN that the 43-year-old El Al flight attendant now has encephalitis, an inflammation of the brain and complication of the potentially fatal virus – which she may have contracted in New York, Israel or on a flight between the two locations.

“She’s been in a deep coma for 10 days, and we’re now just hoping for the best,” said Dr. Itamar Grotto, associate director general of Israel’s Ministry of Health.

The woman, who had been healthy prior to contracting measles, is now on a respirator in an intensive care unit at a hospital in Kfar Saba, near Tel Aviv. She was admitted to Meir Medical Center after developing a fever on March 31, CNN reports.

The woman was vaccinated as a child but received only one dose, which is only about 93% effective. Two doses of the vaccine – which began being administered in the United States in 1989 – increases its effectiveness to about 97%, according to the Centers for Disease Control and Prevention.

“I knew this was going to happen sooner or later,” Dr. William Schaffner, an infectious disease specialist at Vanderbilt University, told CNN. “We have the reintroduction of a serious viral infection with a population that’s withholding the vaccine from their children, and now it’s spreading beyond that population.”

Grotto said there have been 3,920 recorded cases of measles throughout Israel between March 2018 and April 11. There have been fewer than 1,000 in the United States during that same span, according to CNN.

New York City, meanwhile, has recorded 329 measles cases, primarily in Brooklyn’s Orthodox Jewish neighborhoods of Williamsburg and Borough Park. Those diagnoses account for roughly 59% of 555 cases in the United States this year.

The Tricky Math of Herd Immunity for Covid-19 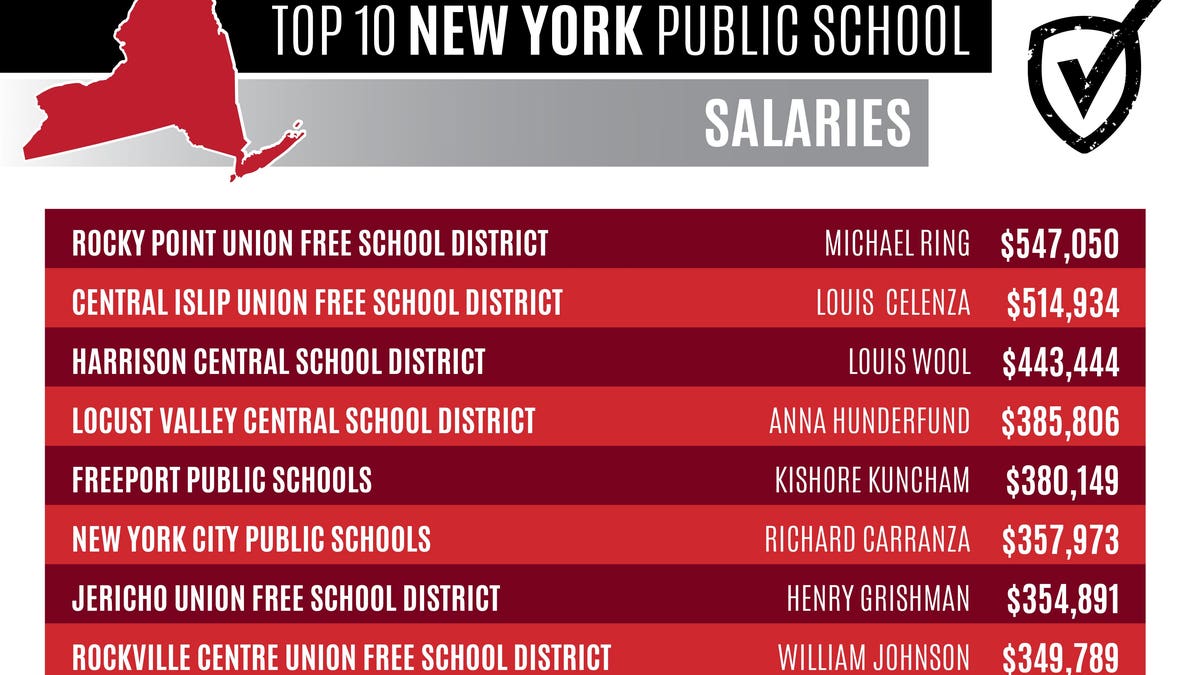