The war goes on. In a series of deadly raids day and night, the African Matabele ant sets out from its bunkered nests to hunt its prey: phalanxes of termite soldiers, assembled in number at feeding sites.

Many ants don’t make it back alive. Others that do carry terrible injuries, with limbs torn off by the termites’ powerful jaws. Now, in unique behaviour never before documented in animals, we’ve observed what happens to these walking wounded: they receive emergency treatment from ant medics.

It’s not the kind of medical assistance you’d want from human trauma surgeons, but it gets the job done.

Wounded ants receive bouts of intensive licking from their insect carers lasting several minutes at a time for up to an hour, and amazingly this tiny tongue-lashing has an incredible success rate at saving ant lives.

In observations by myrmecologists (ant scientists) from the University of Würzburg in Germany, some 90 percent of wounded ants recover post-treatment. For the unlicked, four out of five will perish. But why?

“We suppose that they do this to clean the wounds and maybe even apply antimicrobial substances with their saliva to reduce the risk of bacterial or fungal infection,” one of the team, Erik T. Frank, explains.

This kind of wound-dressing is thought to be unique in the (non-human) animal kingdom, but it’s not the only instance of ants helping wounded warriors.

Last year Frank reported on another unique example of these life-saving instincts in the same species – Megaponera analis – observing how the ants will carry injured nestmates that have lost extremities in termite stoushes back to the safety of the nest.

The species’ common name – Matabele – comes from the historical term for the warrior tribes of the Northern Ndebele people, who were known as fierce fighters during conflicts in the 19th century.

The two studies together paint a fascinating picture of how the evolution of Megaponera analis has given the species a considerable edge on the battlefield.

When ants become wounded, they excrete a chemical substance that attracts their comrades and triggers their rescue instincts.

Amazingly, it seems that ants who may be beyond saving resist rescue efforts from willing helpers. Mildly injured ants lie calmly still and let themselves be carried home – but in the most severe cases, where ants are missing up to five of their six legs, they thrash about wildly as if to reject (futile) aid.

“In humans in cases where a triage system is necessary, the decision [about] who will receive help is made by the doctor: a top-down regulated system,” Frank told National Geographic.

“In the ants, it’s exactly the opposite.”

It’s not the first time we’ve seen ants banding together for mutual survival, defence in the face of a threat, or general altogether weirdness, but while we might impute human-like reasoning or emotions to their behaviour on the battlefield, we probably shouldn’t.

“One of the fascinating things about ant society is you can get very complex and sophisticated behaviour without any need of cognition or knowledge of what you are doing,” Frank told The Guardian.

“It’s very simple… it enables the ants to triage the injured. If you can stand up you are still useful.”

The findings are reported in Proceedings of the Royal Society B.

There’s a Major Flaw in How We Look at Smartphone 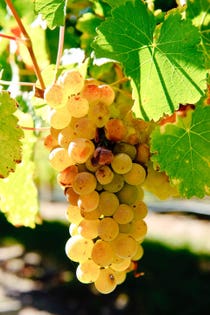 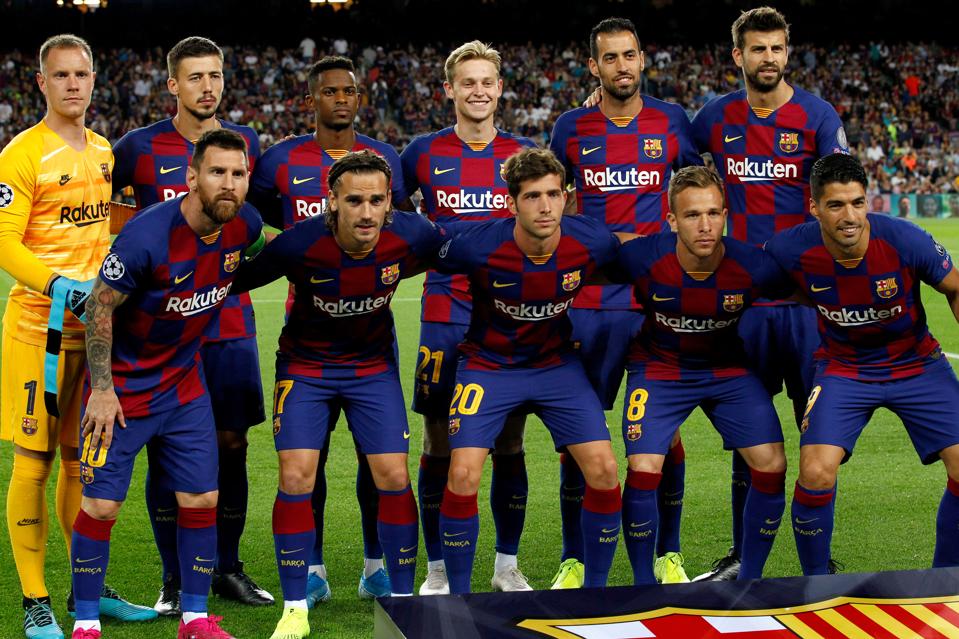 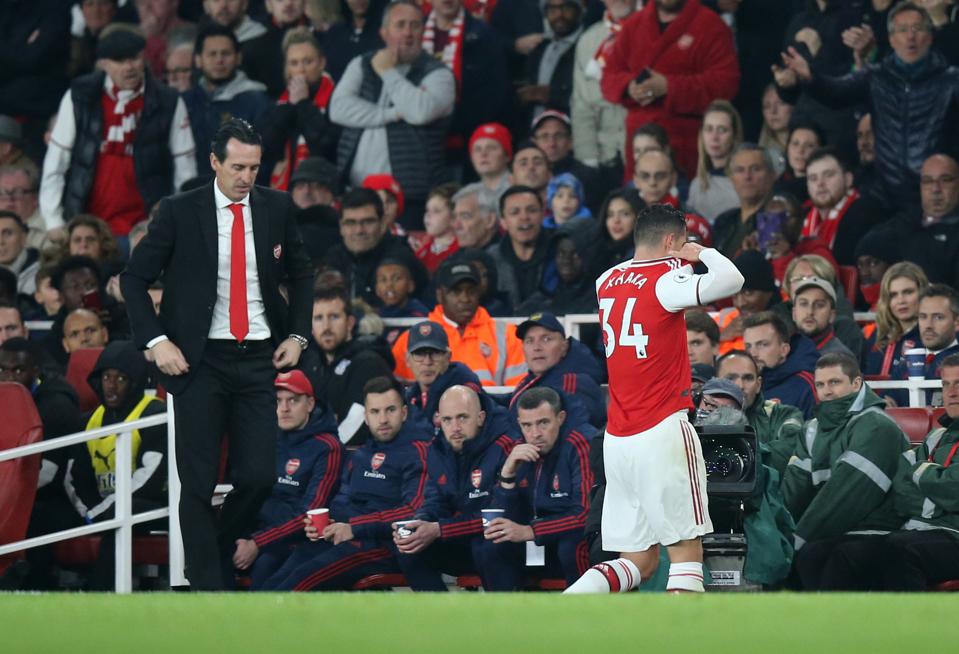