Italian-US carmaker Fiat Chrysler on Thursday pulled the plug on its proposed merger with Renault, saying negotiations had become “unreasonable” due to political resistance in Paris.

Fiat Chrysler Automobiles, or FCA, had stunned the markets last week with a proposed “merger of equals” with the French group that would-together with Renault’s Japanese partners Nissan and Mitsubishi Motors-create an auto giant spanning the globe.

The French government, which controls 15 percent of Renault, gave the deal a conditional green light, with analysts suggesting it wanted more control over the combined group alongside Fiat’s Agnelli family.

FCA said late Wednesday it “remains firmly convinced of the compelling, transformational rationale” of the tie-up, which it said was “carefully balanced to deliver substantial benefits to all parties”.

“However it has become clear that the political conditions in France do not currently exist for such a combination to proceed successfully,” it said in a statement.

On Thursday, FCA chief John Elkann stood by the decision to start, and then leave, the merger talks.

“When it becomes clear that the conversations have been brought to the point beyond which it becomes unreasonable to go, it is necessary to be equally brave to interrupt them,” Elkann wrote in a letter to employees published by Italian media.

Renault expressed its “disappointment” at the about-turn.

“We view the (Fiat) opportunity as timely, having compelling industrial logic and great financial merit, and which would result in a European-based global auto powerhouse,” it said in a statement.

The combined group, including Nissan and Mitsubishi, would have been by far the world’s biggest, with total sales of some 15 million vehicles, compared to both Volkswagen and Toyota, which sell around 10.6 million apiece.

Shares in Renault plunged by more than six percent on the Paris stock exchange. In Milan, FCA shares also initially slid but then recovered to close up 0.1 percent.

Despite the verbal sparring that erupted after FCA’s announcement, industry experts did not rule out talks being resumed.

“The collapse of the proposed Fiat Chrysler/Renault merger leaves both firms exposed to the shifting dynamics of a sector at a crossroads,” Ilana Elbim, credit analyst for Hermes Investment Management, said in a note.

Pointing to falling sales volumes in major auto markets, she said “mega-mergers designed to save on capital expenditures remain inevitable”.

On Tuesday, Renault’s board had said it was studying FCA’s offer “with interest”, but held off final approval pending further deliberations.

By Wednesday, all Renault directors had come round in favour of the merger, with exception of employee’s representative affiliated with the powerful CGT union and two from Nissan who abstained, according to a source close to Renault.

The two Nissan directors were said to have asked for more time to approve the deal. There was no official comment from Nissan headquarters in Tokyo.

Relations between Renault and Nissan have come under strain since the arrest in November of their joint boss, Carlos Ghosn, who awaits trial in Japan on charges of financial misconduct.

French Finance Minister Bruno Le Maire had laid down conditions for the tie-up with FCA, insisting there be no plant closures and that the Renault-Nissan alliance be preserved.

The Renault source said Le Maire had asked for another board meeting next Tuesday following his return from a trip to Japan where he was to discuss the proposal with his Japanese counterpart at a meeting of G20 finance ministers.

A source close to FCA said it was the “sudden and incomprehensible” objections by Le Maire’s ministry that had caused the deal to collapse.

But Le Maire stressed that, of his conditions, only the explicit approval of Nissan remained to be secured, while aides denied that the ministry had played politics with the deal.

A source close to the finance ministry said the French government “regrets the hasty decision of FCA”.

“Despite significant progress, a short delay was still necessary so that all conditions set by the state could be met.”

Le Maire indicated the French government was amenable to changes at Renault despite FCA’s U-turn.

For his part, Elkann said FCA “will continue to be open to opportunities of all kinds that offer the possibility of strengthening and accelerating the realisation of this strategy and creating value”. 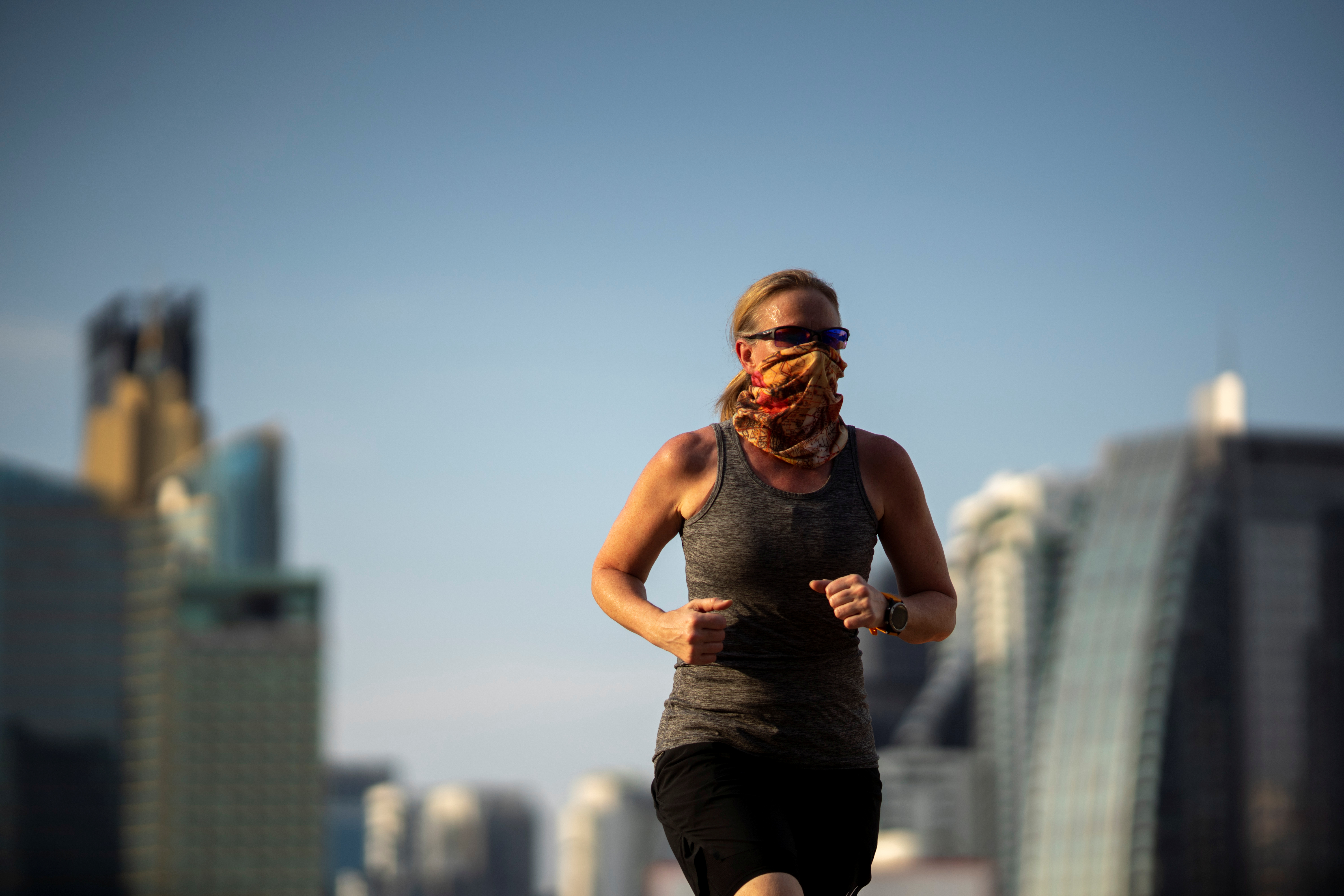 Don’t give up on your buff just yet

Lava Tubes on the Moon and Mars are Really, Really Big. Big Enough to Fit an Entire Planetary Base – Universe Today