All major wireless firms and more than 100 mobile carriers are participating in the new Wireless Emergency Alerts (WEA) program that allows for presidential alerts, FEMA wrote in a Thursday statement.

“The EAS (Emergency Alert System) is a national public warning system that provides the president with the communications capability to address the nation during a national emergency,” FEMA said in a statement.

Compatible cell phones will receive a text message that reads “Presidential Alert” and “THIS IS A TEST of the National Wireless Emergency Alert System. No action is needed.”

The WEA system is already used to warn the public about missing children, dangerous weather and other vital information, FEMA said.

The national test of the presidential alerts will use the same tone and vibration associated with other WEA alerts such as tornado warnings or AMBER Alerts.

Cellphone users cannot opt out of receiving alerts in accordance with the 2006 Warning, Alert and Response Network (WARN) Act passed by Congress.

Despite Trump’s frequent use of Twitter as a method of communicating, experts told NBC News on Friday that Trump would not overuse the “Presidential Alert” system.

“If you separate this from the politics and personality of any individual president then this is a great idea and an amazing use of technology to reach everybody if they’re in harms way,” said Karen North, director of the Annenberg Digital Social Media program at the University of Southern California.

There will be an initial test of the presidential alert system on Thursday, Sept. 20 at 2:18 p.m. EDT. 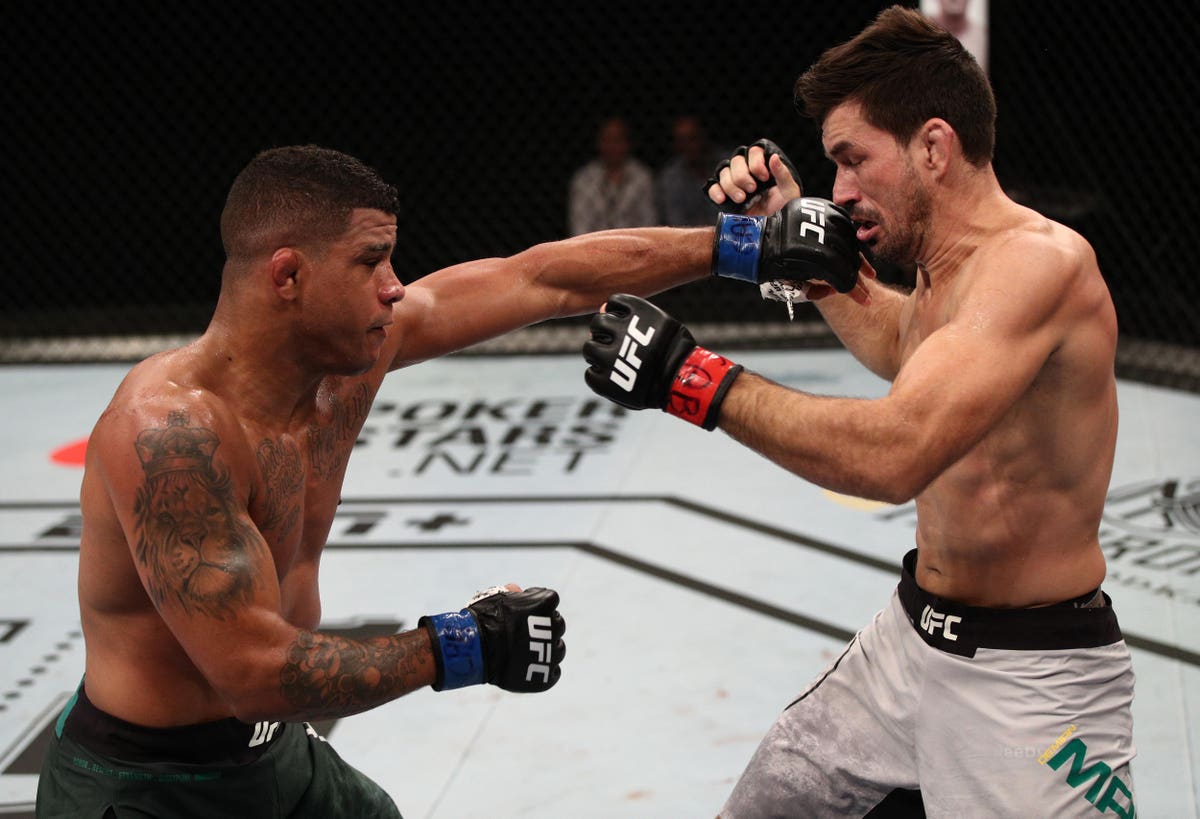