FANG – Wall Street’s widely used acronym for Facebook, Amazon, Netflix and Google parent Alphabet – has lost nearly half a trillion dollars in market value since each stock’s 52-week high. Alphabet has been the biggest loser, shedding $173 billion since April.

As regulators set their sights on big tech, the future of FANG is being called into question. TradingAnalysis.com founder Todd Gordon on Thursday called the group “dead money.”

Citing a chart of the NYSE FANG+ Index, which tracks the four FANG stocks along with other major tech players like Apple, Nvidia and Tesla, Gordon noted that it “hasn’t participated on the upside” as much as investors might hope.

In fact, it’s “fallen away quite sharply” from the broader tech sector in the first half of 2019, he said – with one major exception.

“The one stock that could kind of surface as strong here is Netflix,” he said on CNBC’s “Trading Nation.” “You’re definitely seeing a little bit of relative strength. There’s a pretty good air pocket right there between FANG and Netflix.” 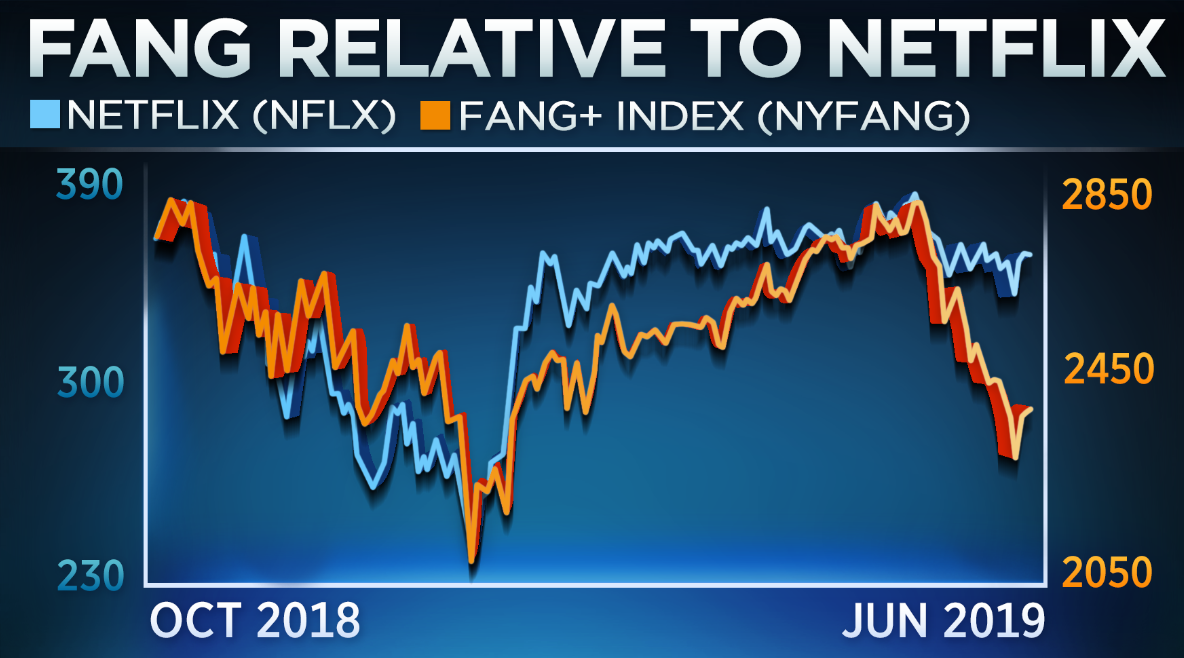 “If this market stabilizes, which it looks like it could, I might take a shot at Netflix,” the technical expert added.

That theory could be buoyed by the recent action in Netflix’s stock itself, which has seen a lengthy period of sideways trading that has formed a clear level of resistance, Gordon said.

“We really need to see that resistance level break out. We need to see a little bit of interest here,” he said. “I don’t want to just sit on that and wait for the market to break. I want to trade the breakout there. So, watch: The level up around $380 is going to be the go-point in Netflix. And I think Netflix could do it. The rest of the FANG is just not showing it over the last year and a half.”

“From a fundamental standpoint, Netflix is the least attractive,” he said in the “Trading Nation” interview. “We all know about Disney+, AT&T and Time Warner, and all the other streaming services coming to the market. Netflix has to spend a lot of money to generate original content, and I just don’t think that that bear case is truly priced into the stock.”

As for the rest of FANG, index fund investors should hope the tech juggernauts are able to turn, Petrides said.

All four FANG stocks rose by less than 1% in Thursday’s trading session. 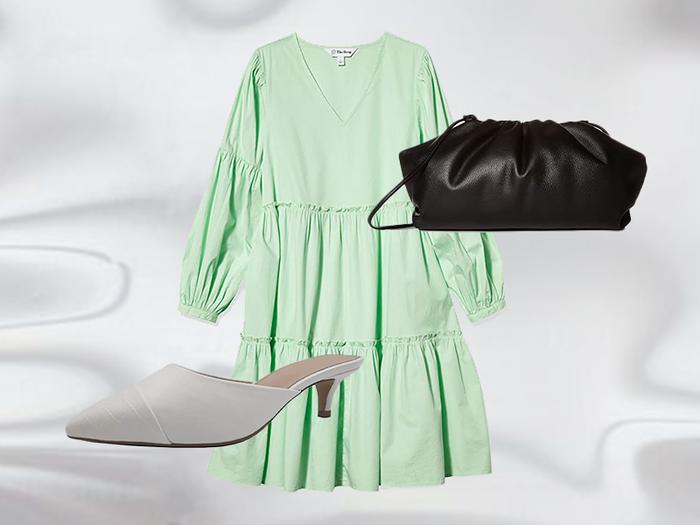 The Chicest Under-$50 Fashion Items on Amazon, According to Me