Facebook was on track Thursday to post the largest one-day loss in market value by any company in U.S. stock-market history after releasing a disastrous quarterly report.

Through midday Eastern Time, the social media giant’s market capitalization had plummeted by about $120 billion to about $508 billion as its stock price fell by more than 19 percent. At Wednesday’s close, Facebook’s market cap had totaled nearly $630 billion, according to FactSet.

No company in the history of the U.S. stock market has ever lost $100 billion in market value in just one day, but two came close. 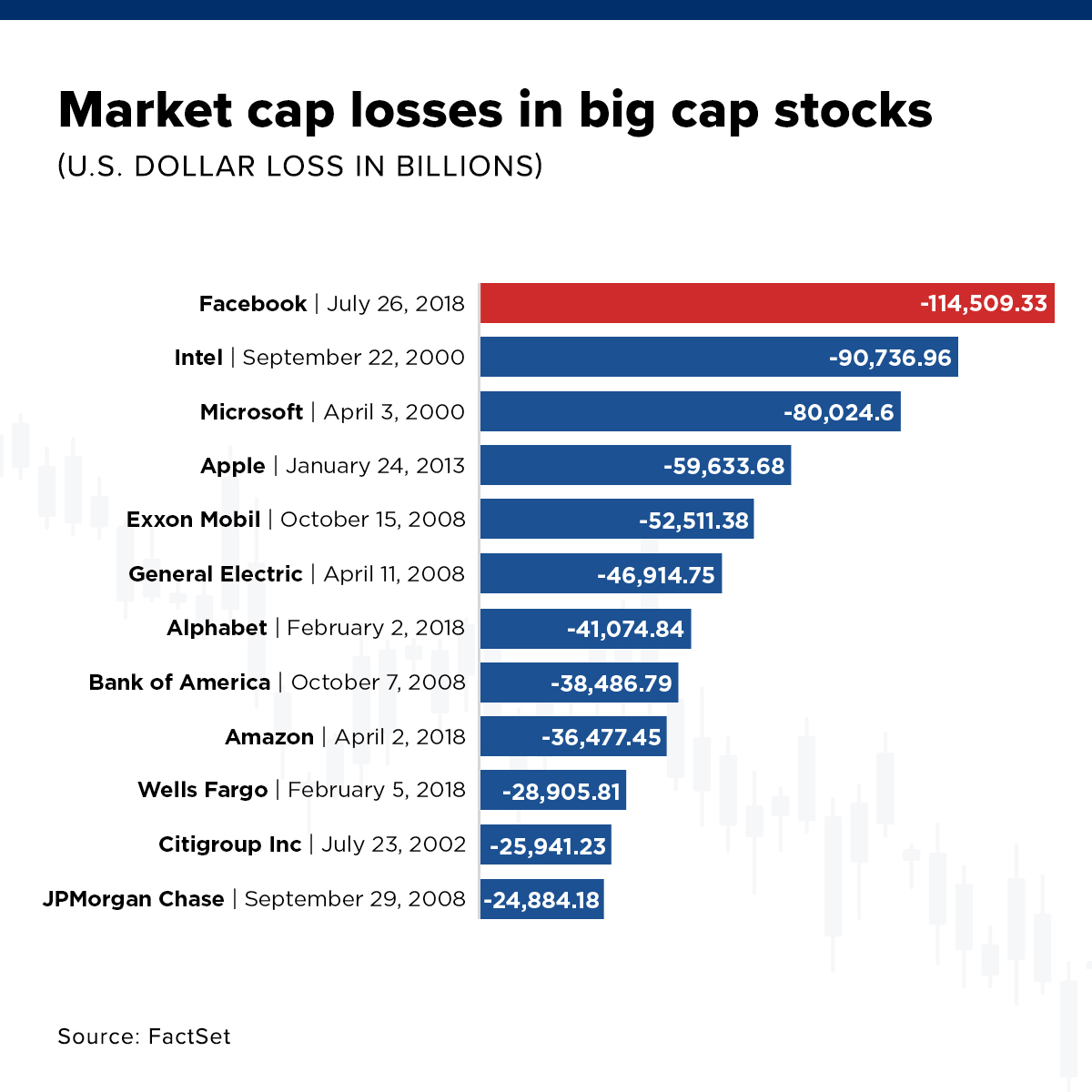 Other companies that have experienced similar one-day losses in dollar amount include Apple in 2013, when it lost $59.6 billion, and Exxon Mobil in 2008, when it lost $52.5 billion.

Facebook’s enormous loss in value came a day after the company reported weaker-than-expected revenue for the second quarter as well as disappointing global daily active users, a key metric for Facebook. The company also said it expects its revenue growth rate to slow down in the second half of this year.

Several analysts downgraded Facebook’s stock, including Nomura Instinet’s Mark Kelley. “With stagnating core user growth, we think there is too much near- to mid-term uncertainty to recommend shares at this point,” Kelley, who downgraded the stock to neutral from buy, said in a note.

The percentage decline was also the worst in Facebook’s history.

-CNBC’s Kate Rooney and Lucas Lloyd contributed to this report. 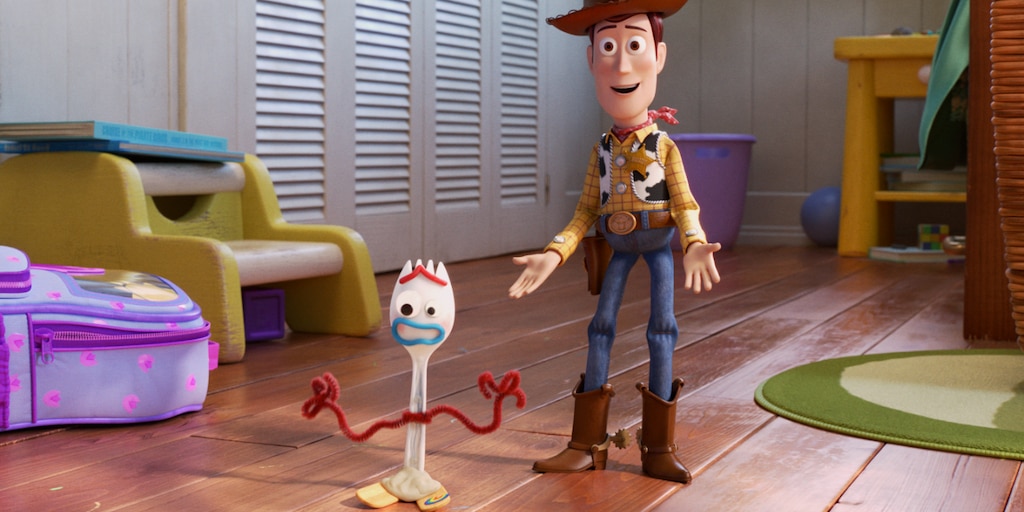 Facebook reports 3rd-quarter earnings on Wednesday. Here’s what 5 analysts are thinking about ahead of the results. | Markets Insider