There’s good reason to get into Facebook right now, according to RBC Capital Markets’ Mark Mahaney.

In fact, it’s his “top buy” in the tech sector.

Shares of the social media company took a hit on Monday – along with those of Google parent Alphabet, Amazon and Apple – thanks to concerns over potential antitrust regulation.

“It’s cheaper than its growth rate. You rarely find that in tech,” he added. “So, we like Facebook on this kind of correction. I don’t think the fundamentals will really change.”

The sector was hit after a series of reports, including one late Friday, that the Justice Department is preparing an antitrust investigation of Google. On Monday, Reuters reported that the same department has been given jurisdiction over Apple’s practices as part of a broader probe into tech companies’ behavior.

The Federal Trade Commission will also reportedly be scrutinizing Amazon and Facebook and their impact on the competition.

Both Facebook and Alphabet closed down more than 6% on Monday, while Amazon dropped 4.6% and Apple fell 1%.

In total, they lost about $130 billion in market value and led a 1.6% slump in the Nasdaq Composite, sending the tech-heavy index into correction territory – down more than 10% off its record high set in April.

While companies such as Facebook could wind up spending billions on regulatory fines, there won’t likely be any change in their topline demand, Mahaney said.

“At the end of the day, investors are still going to look at these as scarce secular growers,” he noted.

He also thinks it is “highly unlikely” that any antitrust investigation will result in “any sort of forced sale of assets, forced disposal of assets” for the tech giants.

After Facebook, Netflix is second on his list, since it faces the least regulatory risk. Amazon comes in at No. 3, and Alphabet is No. 4. 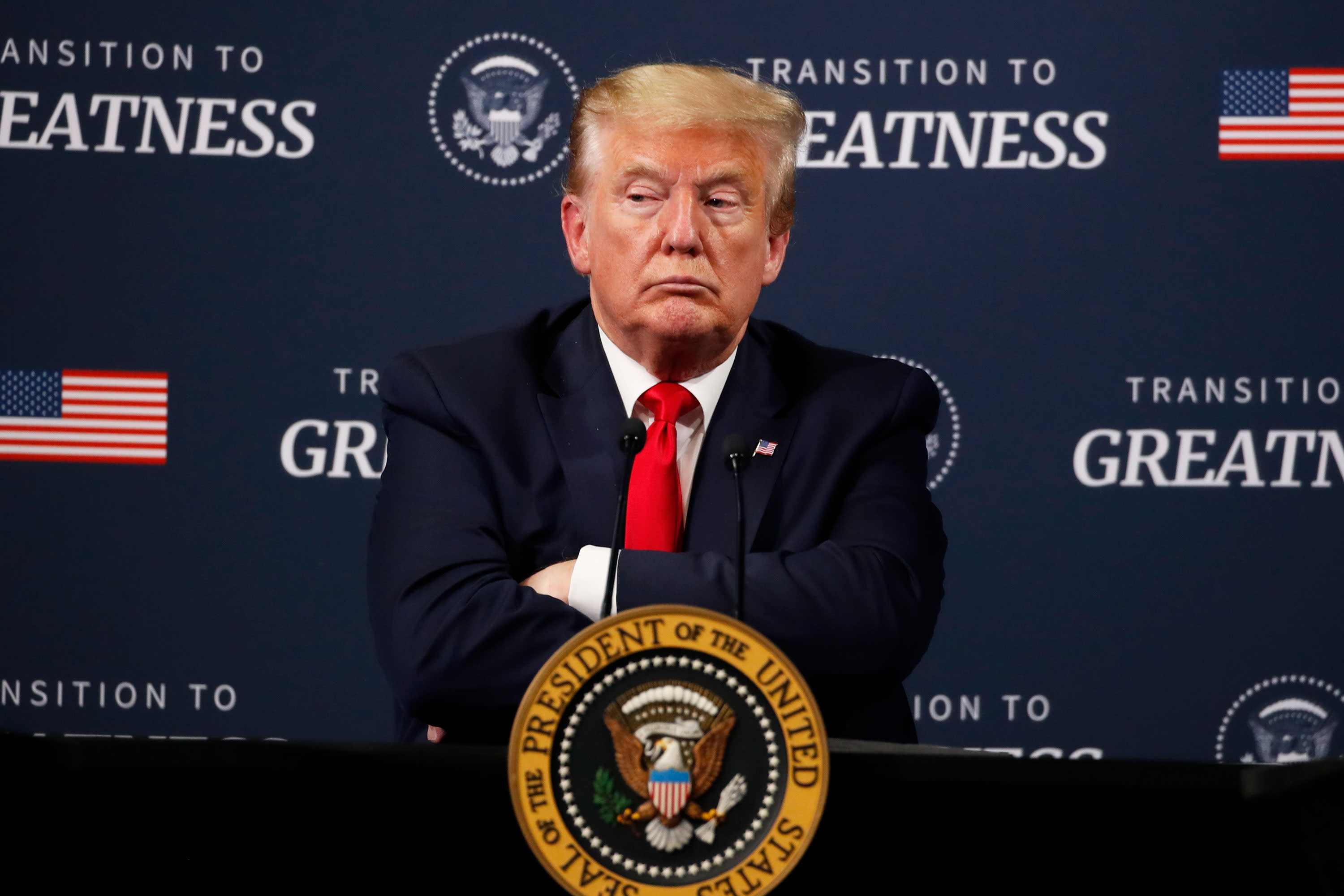 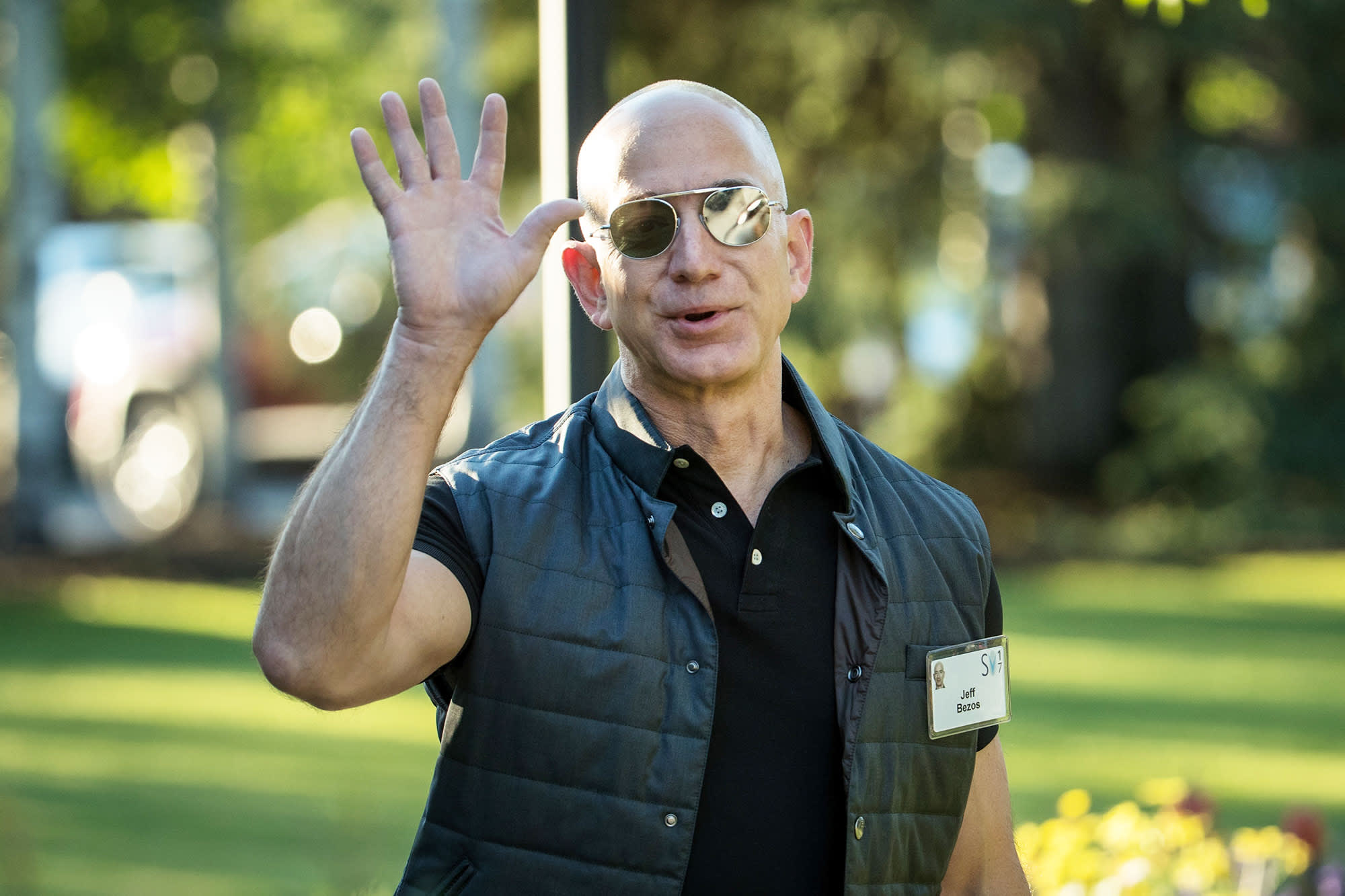 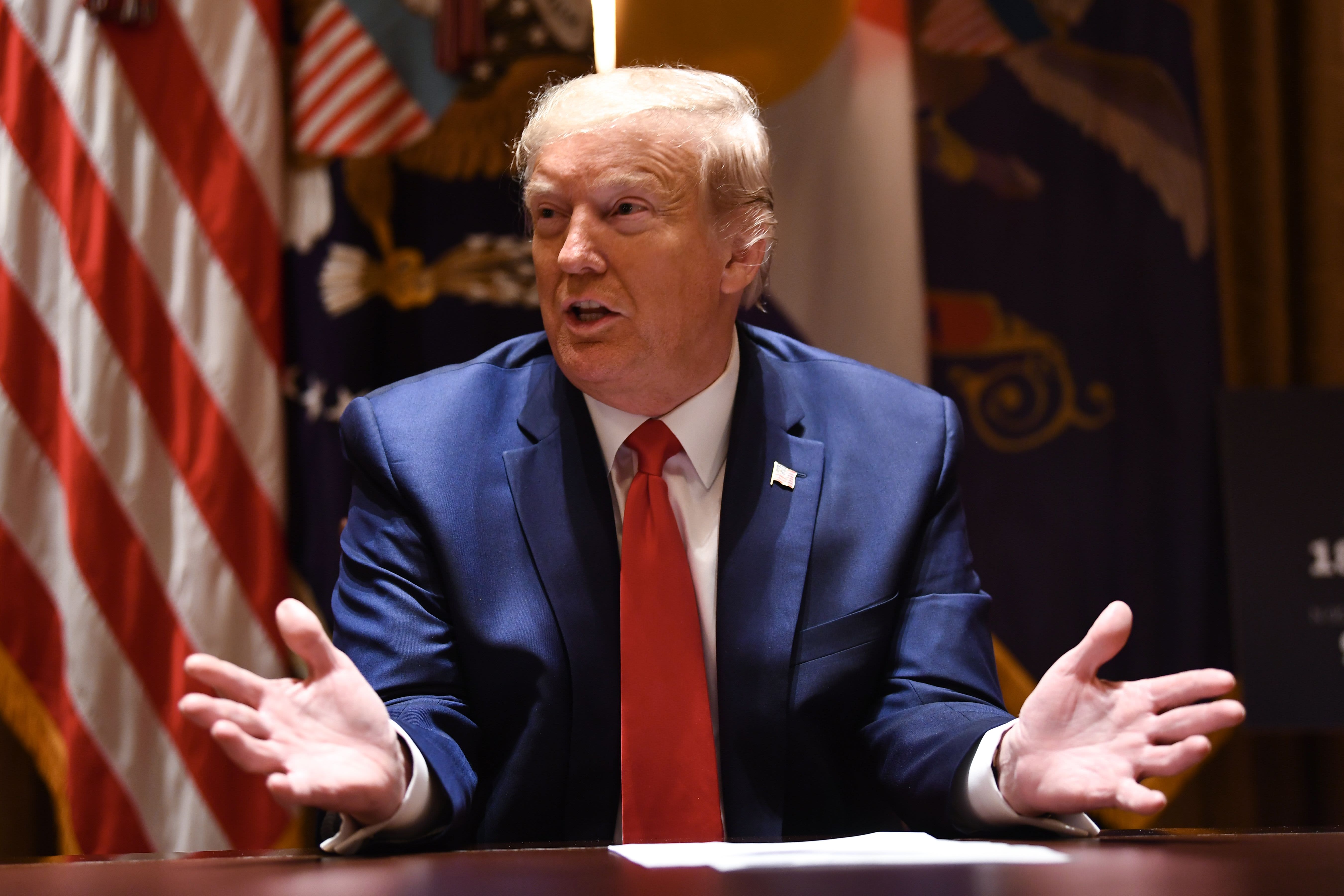 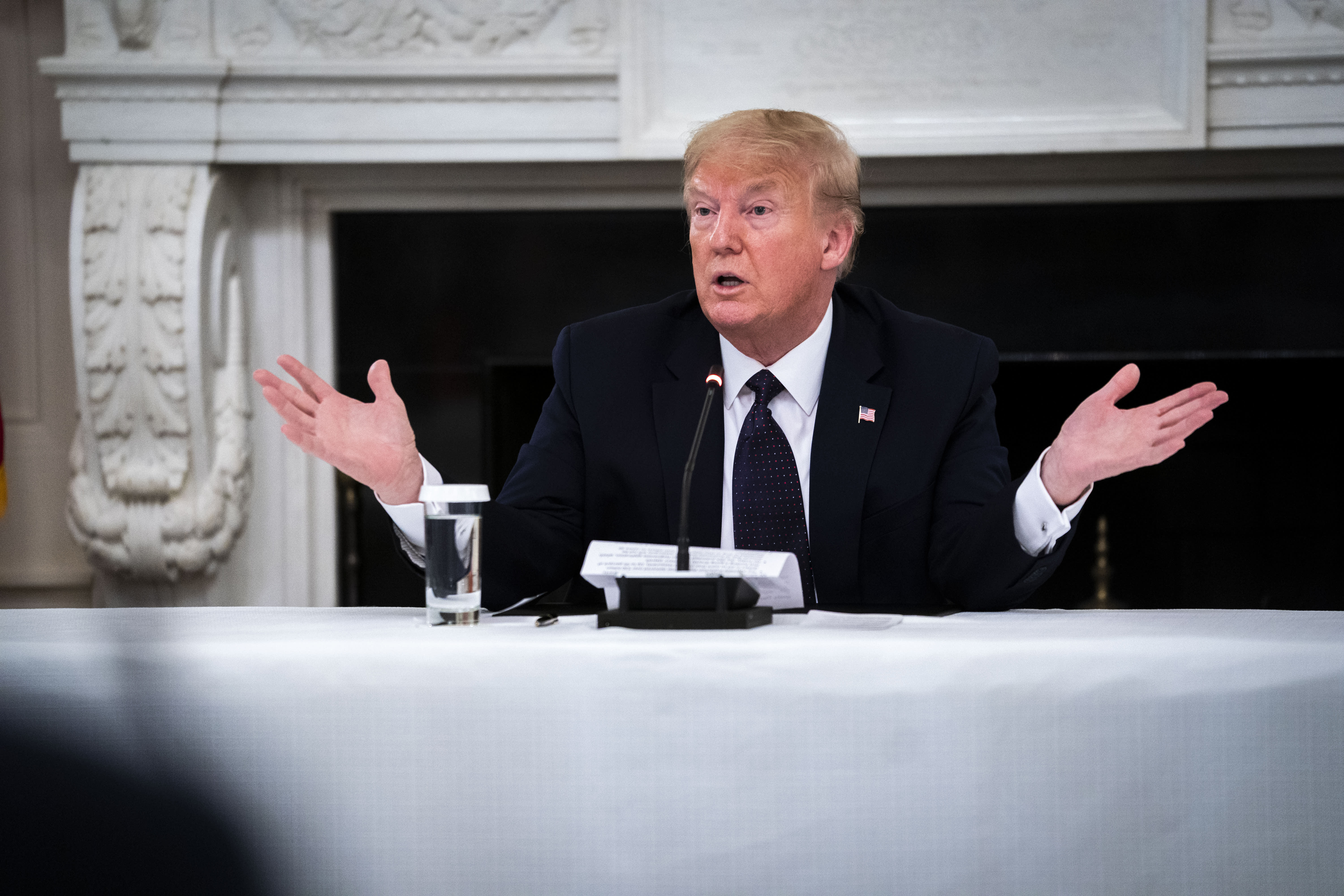 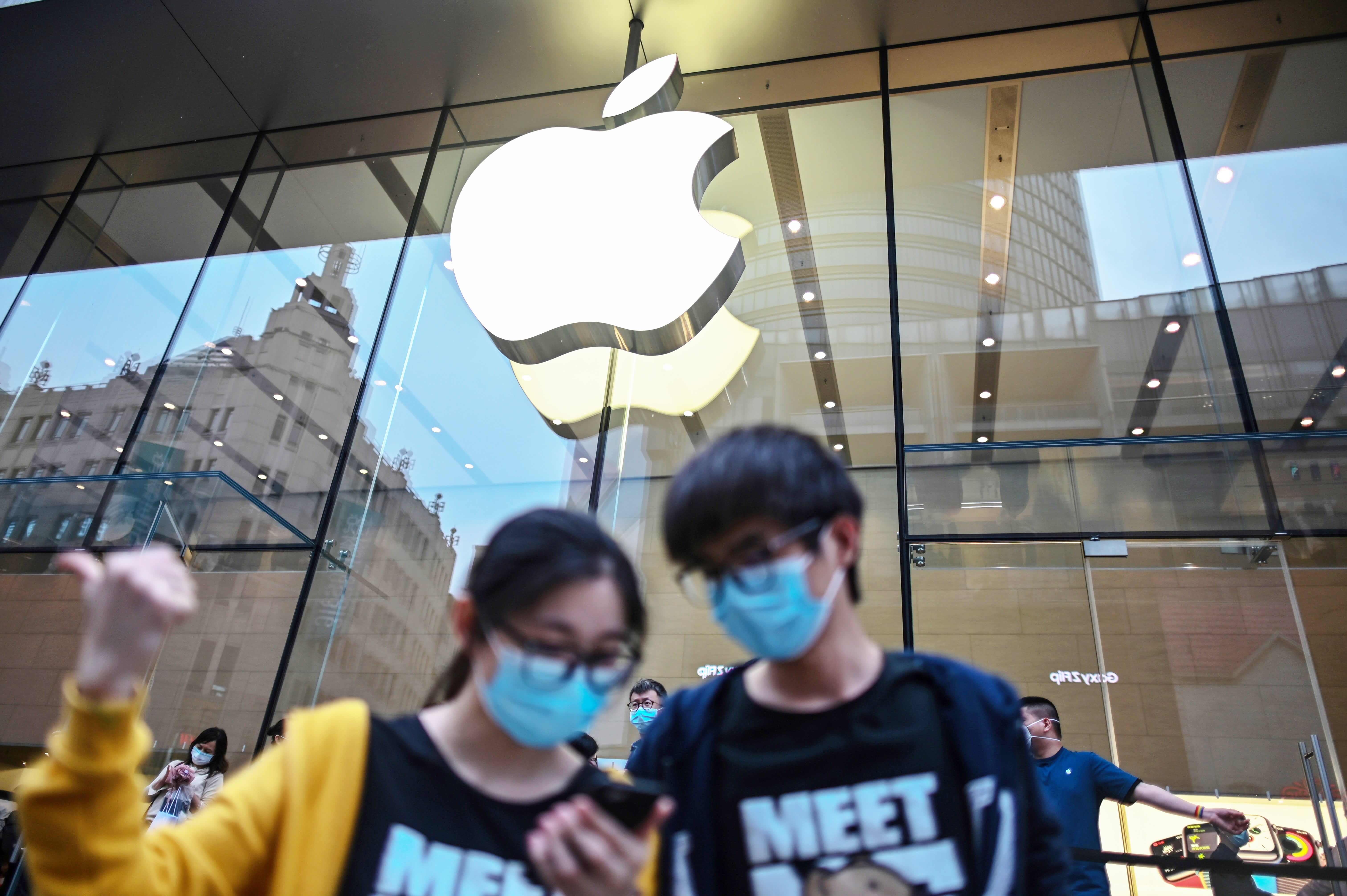