Facebook and Twitter have disabled dozens of accounts tied to an elaborate Russia-linked troll network based in Ghana that targeted African Americans across social media in an effort to provoke racial tensions, according to CNN, which shared its findings with the two social media platforms. To evade detection, Russia-linked actors helped set up what functioned as a non-governmental organization called EBLA, or Eliminating Barriers for Liberation of Africa, The Washington Post reports.

“This network was in early stages of audience building and was operated by local nationals – witting and unwitting – in Ghana and Nigeria on behalf of individuals in Russia,” Facebook’s head of security policy, Nathaniel Gleicher, wrote in a blog post. “It targeted primarily the United States.” The network violated Facebook’s policies against engaging in coordinated, inauthentic behavior, which is why the accounts linked to it were ultimately removed, the blog post said.

The activity “was linked to individuals associated with the IRA [Internet Research Agency], an entity we had previously banned,” Gleicher wrote. Facebook rejected the network’s repeated attempts to buy issue or political ads in the US “because the people behind it were not authorized to run political ads in the US.”

In 2016, the Russia-based Internet Research Agency wreaked havoc on the US elections, setting up Facebook troll accounts and creating a targeted effort to steal and disseminate emails from the Democratic National Committee.

The Ghana-based troll network was not peddling politically themed content, but it posted inflammatory rhetoric about violence against African Americans and used hashtags associated with Black History Month and Martin Luther King Jr., the Post reports.

Twitter said that most of the disabled accounts on its platform were tweeting in English and presented themselves as if they were based in the US. “The accounts – operating out of Ghana and Nigeria and which we can reliably associate with Russia – attempted to sow discord by engaging in conversations about social issues, like race and civil rights.”

CNN said it worked with two Clemson University professors to track and uncover the Ghanian operation, which they described as “straight out of the Russian playbook.” The trolls were “closely engaged in the Black Lives Matter community,” said researcher Darren Linvill. “They talked almost exclusively about what was happening on the streets of the United States and not on the streets of Africa.”

A team of researchers from network analysis firm Graphika, along with the Clemson professors, discovered a new tactic being used by the Ghana-based troll network: it used a mix of real people and groups to spread the disinformation, rather than just setting up fake accounts. Many of the real people believed they were supporting EBLA, the dubious NGO, and helped amplify the troll network’s messaging, according to the Post.

“Most of these accounts were real people, which is the best way to hide your disinformation. You just connect it to an actual human,” Linvill told the Post. “You have to go three steps to figure out these real people were being paid by Russia.” 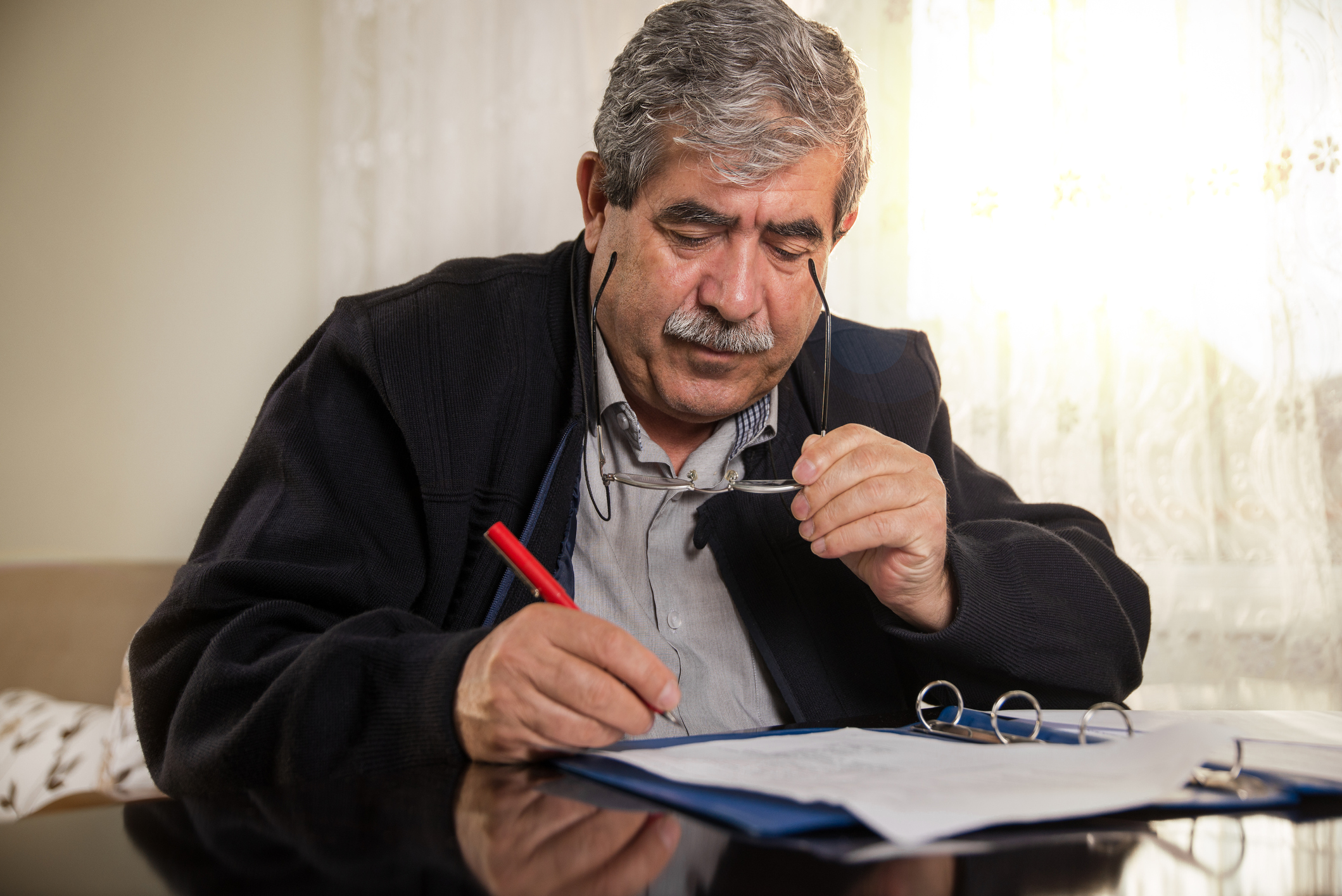