( Natural News) The World Health Organization, a criminal cartel front for the vaccine industry, has just declared war on the so-called “anti-vax” movement. The W.H.O. is the same group that spiked vaccines given to women in Africa with abortion / infertility drugs. The W.H.O. is also the same fraudulent group that falsely declared H5N1 bird flu to be a “stage 6 pandemic” in order to create global panic that generated billions of dollars in vaccine sales to world government (which stockpiled the vaccines and then later spent a fortune having the unused vaccine destroyed).

Now, the W.H.O. says that anti-vaxxers are one of the greatest public health threats of 2019, ranking the “vaccine hesitancy” movement right alongside Ebola as a public health threat. “Vaccine hesitancy – the reluctance or refusal to vaccinate despite the availability of vaccines – threatens to reverse progress made in tackling vaccine-preventable diseases,” claims the W.H.O. in a global health threat ranking document that also claims global warming – a quack science hoax fabricated by globalists – is also going to destroy humanity if we don’t surrender world economies to Al Gore.

From sources inside the vaccine deep state, I’m being told that this declaration by the World Health Organization is just the first step in a major assault being unleashed against Natural News and other independent journalism sources that rightfully question the lack of safety in toxic vaccines. With this declaration in place, the next steps will include:

I’ve just posted a hugely important video that explains the W.H.O. agenda to silence and criminalize all truthful speech about vaccines and vaccine ingredients.

This is a must-watch video, and you can find it only on Brighteon.com:

VAXXEDII film needs your urgent support to get the truth out before we’re all silenced forever: Vaxxed2.com

The same people who created the “Vaxxed” film are now raising money to complete their next film, VaxxedII. This powerful film will feature video interviews with parents all across America whose children have been maimed, damaged or killed by vaccines.

This is the film the W.H.O. is trying to silence.

Fundraising has just begun, and VaxxedII needs your support. Go to Vaxxed2.com to donate to the fundraising campaign.

With sufficient funding, VaxxedII will be released this summer. Exclusive video snippets will be announced on Brighteon.com, now the single most important online destination for truthful videos about vaccines and immunizations.

Here’s the trailer for VaxxedII:

Help support this important film for humanity at Vaxxed2.com.

Tell the W.H.O. they are medical tyrants by using this feedback form

The W.H.O. is operating a global medical tyranny that openly seeks to criminalize real science that questions the safety and efficacy of a risky medical intervention known as “vaccines.” In their effort to force toxic vaccines on the world while covering up the truth about vaccines’ link to autism and other neurological disorders, the W.H.O. is now enabling the justification for the mass censorship, arrest and domain seizure of independent media organizations that are courageously working to protect children from the toxic vaccine deep state.

Tell the W.H.O. what you think about their anti-human agenda using this feedback form: 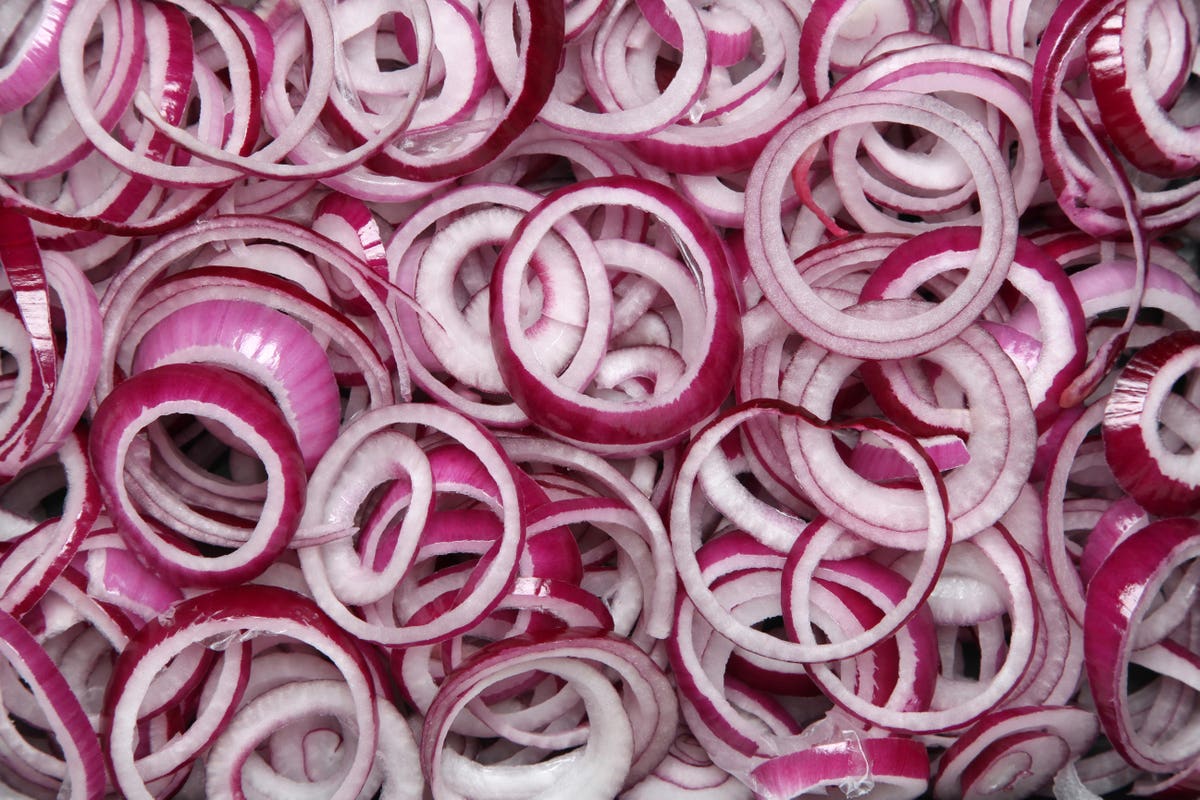 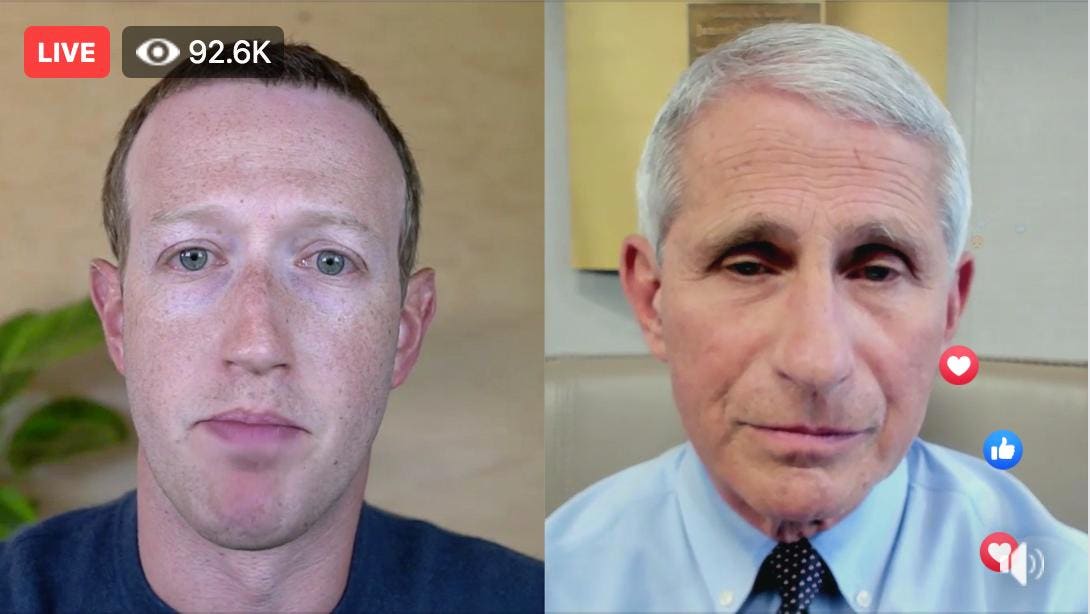