“These are conversations to introduce Brazil to them, they do not mean that the airlines are saying that they will come here,” he added.

Glanzmann said the meetings with Volaris and JetBlue Airways Corp () will take place on Monday.

A representative for Sky said they had canceled their participation in the ALTA conference due to the civil unrest in Chile, but declined to comment on taking a meeting with the Brazilian government. Jet Blue and Volaris did not immediately respond to a request for comment.

Brazil’s government has recently begun a push to open its aviation market, the largest in Latin America. Right-wing president Jair Bolsonaro has allowed foreign carriers to set up domestic carriers in the country.

Currently, Brazil’s domestic air travel market is highly concentrated among three airlines. Until earlier this year, there was a fourth player, Avianca Brasil, but the airline stopped operations in May after filing for bankruptcy operations late last year, highlighting the high risk and volatility of operating in Brazil.

Reaction to Brazil’s liberalization been slow, but already Spanish airline group Globalia has declared its intention to operate a domestic airline in Brazil. But Glanzmann hopes others will too.

His strategy, he said, involves airlines dipping their toes in the Brazilian market first by operating international flights.

“We are working first with international routes, but we are already working so that those operations will become domestic operations in the Brazilian market,” Glanzmann said.

Still, some industry watchers are skeptical that anyone will attempt to enter Brazil’s domestic market anytime soon.

“We don’t see anything changing in the short term regarding a new low cost airline operating domestically,” said Eduardo Sanovicz, who heads ABEAR, an industry group that represents Brazil’s two largest airlines. “For a company to start flying in Brazil, they will need to know that they will have the same costs as we do.”

Brazil’s carriers have long complained about high costs of operating in Brazil, especially value-added taxes on fuel that can be as high as 25%. 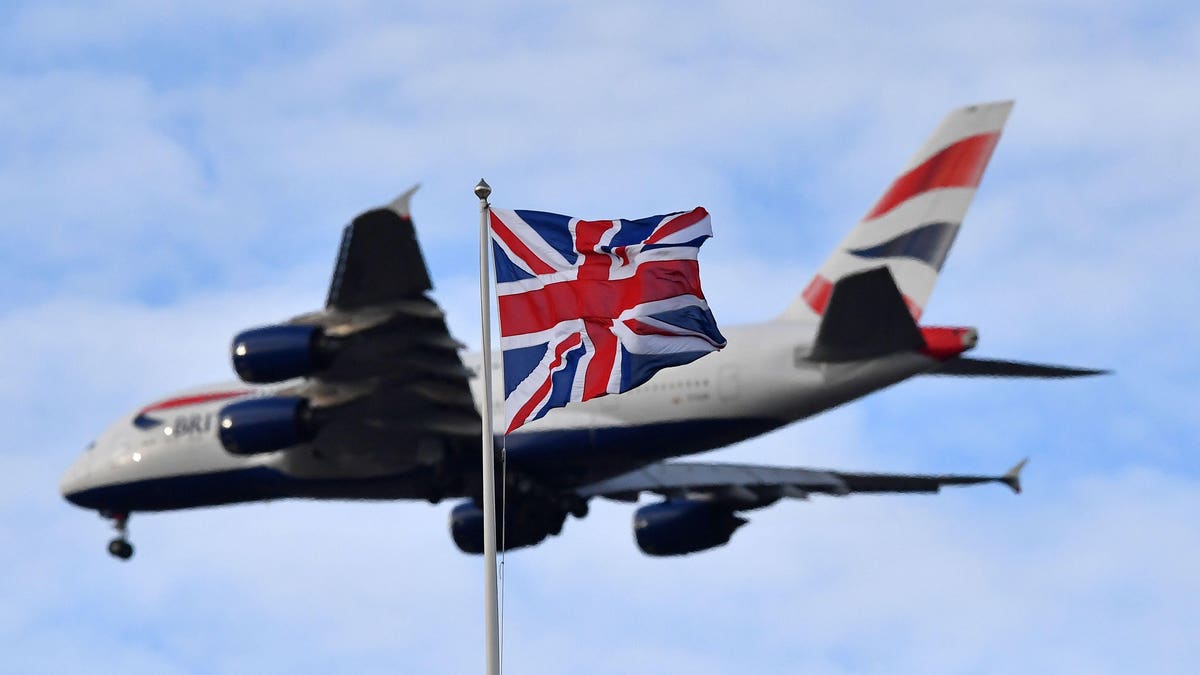 As Coronavirus Brings The World’s Two Largest Aviation Markets To A Halt, Governments Must Act To Prevent An Industry Collapse