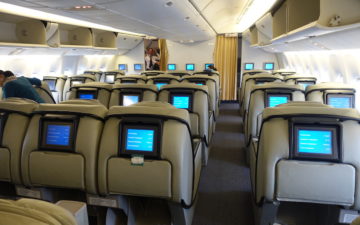 The European Union Air Safety Agency (EASA) has banned Pakistan International Airlines from operating flights to member countries for a period of six months. The ban will kick in as of July 1, and last through December 31, 2020.

As a spokesperson for the airline confirms:

“EASA has temporarily suspended PIA’s authorization to operate to the EU member states for a period of 6 months effective July 1, 2020 with the right to appeal against this decision.”

Arguably if you’re going to be banned from flying somewhere, it’s rather convenient for that to be the case during the current pandemic, given how much demand is down. That’s especially true when we’re talking about the EU, given the travel restrictions that are in place. 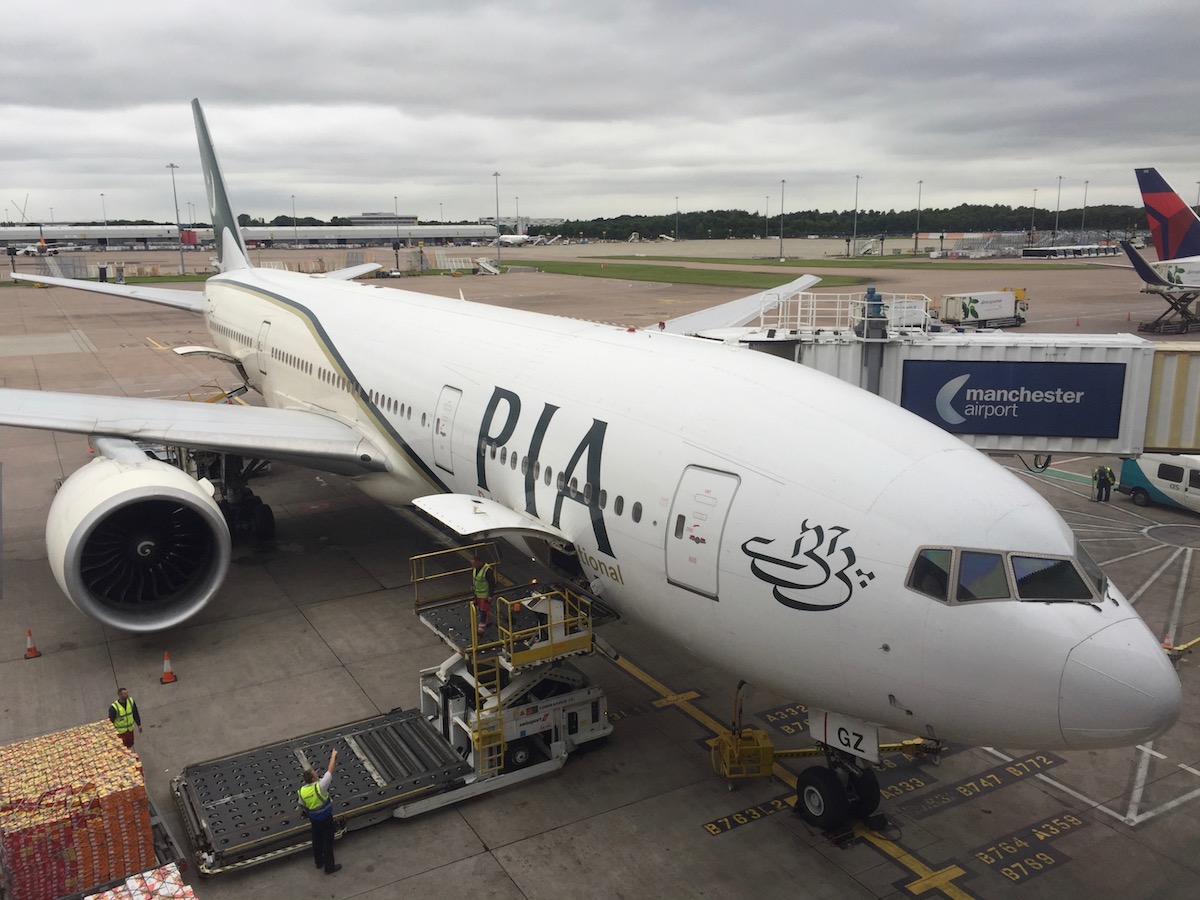 Pakistan International Airlines is now banned from the European Union

Why is PIA banned from the EU?

This development is coming after Pakistan’s Minister for Aviation revealed that 262 of 860 pilots in Pakistan have “fake” licenses.

Specific to Pakistan International Airlines, which is Pakistan’s largest airline, it was found that around 150 pilots were believed to hold fake credentials. Based on what we know, many people had other people take tests for them, because they weren’t otherwise qualified to fly.

The airline had acknowledged this information, and said it was working on correcting the problem:

“PIA acknowledges the AAIB report and have already taken measures learning from it. An independent Flight Data Monitoring setup established to monitor & analyze all flights. All pilots with dubious licenses will be grounded. Safety is more imp. than any commercial interest”

All of this came to light after a Pakistan International Airlines Airbus A320 crashed last month, killing nearly 100 people. The government had released preliminary findings of the crash, blaming it on human error. The investigation also revealed how many pilots in the country allegedly held fake credentials. 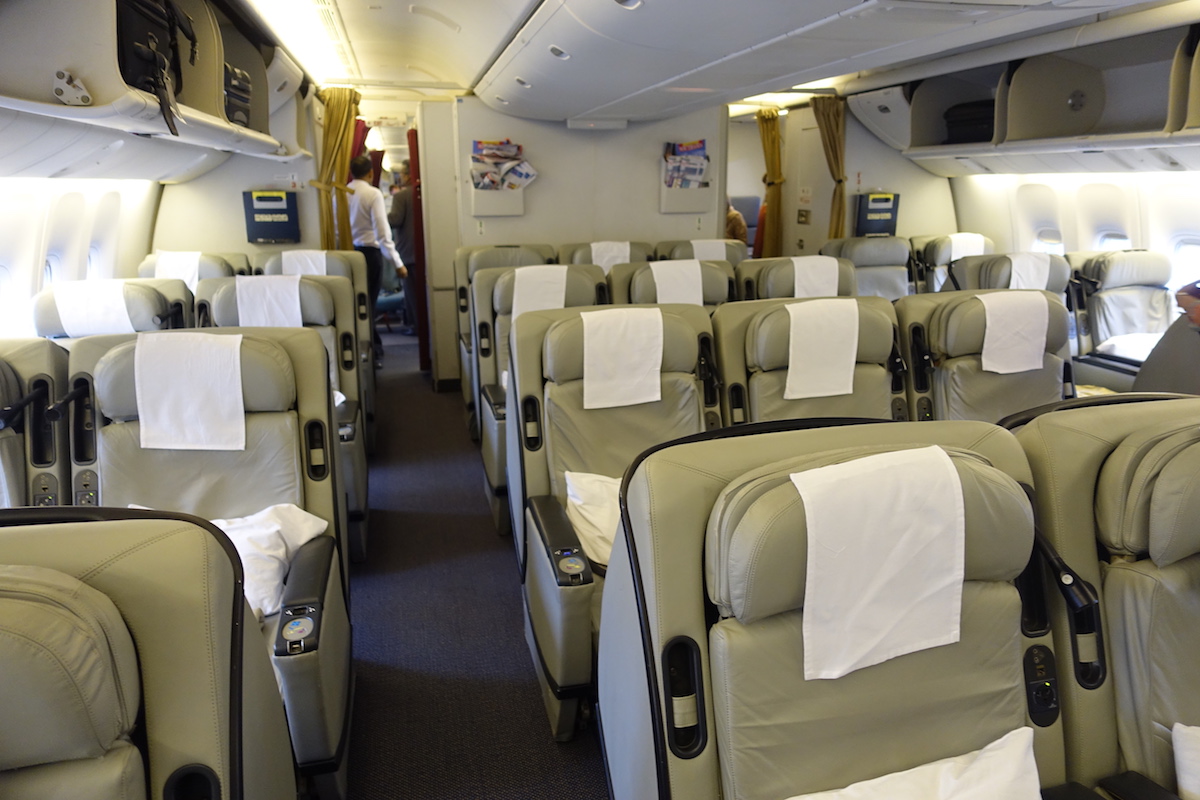 PIA has long been a basket case of an airline, though little has been done to fix things. With the recent revelation by Pakistan’s Minister for Aviation, it’s hard to ignore the serious safety risks posed by PIA planes.

Maybe if enough countries and regions ban PIA, the airline will be forced to change.

What do you make of PIA being banned from the EU?