Was Mars ever home to alien life? If so, scientists believe astrobiological evidence may lie in the ancient rocks and soil of the planet’s Jezero Crater, where a lake existed 3.5 billion years ago.

Over the next decade, NASA and European space agencies plan to collect samples from the Jezero Crater and return them to Earth. The mission began at 7:50 a.m. EDT on Thursday, July 30, with the launch of NASA’s Perseverance rover, which will embark on a seven-month journey to Mars.

The six-wheeled rover is set to descend to the Martian surface in February 2021. It will then start collecting rock and soil samples that could contain biosignatures of ancient microorganisms – a project that the European Space agency likens to an “interplanetary treasure hunt.” Perseverance, previously named the Mars 2020 rover, will store its samples in protective tubes, which it will leave behind for a smaller “fetch rover” to pick up on a future mission.

If all goes well, the fetch rover will transport the samples to a craft called the Mars Ascent Vehicle, which will launch a rocket containing the samples (protected inside of a basketball-sized container) into orbit. A satellite will then intercept the container. To do this, the satellite – an Airbus-France spacecraft dubbed Earth Return Orbiter (ERO) – must carefully position itself to catch the container at the right moment.

In 2031, the ERO will return to Earth, where it will drop the container through our atmosphere to a landing site in North America.

It would be the first mission to return Martian matter to Earth.

“This is not just twice as difficult as any typical Mars mission; it’s twice squared – when you think about the complexity involved,” Dr. David Parker, the director of human and robotic exploration at the European Space Agency (ESA), told BBC News.

“And this satellite that Airbus will build – I like to call it ‘the first interplanetary cargo ship’, because that’s what it will be doing. It’s designed to carry cargo between Mars and Earth.”

Finding signs of alien life isn’t the rover’s only function. The 2,300-pound Perseverance will be equipped with the Ingenuity Mars Helicopter, a small 4-pound drone designed to help scientists learn more about the feasibility of achieving flight on Mars, a planet with an atmosphere that’s 99 percent less dense than Earth’s.

Illustration of the Mars Ascent Vehicle

But Perseverance’s main mission is to find signs of alien life. If it does, that would suggest that life may be relatively common throughout the universe, as Kenneth Farley, the project scientist for Perseverance and a professor at the California Institute of Technology, told The Verge:

“The central question of ‘Is there life on other planets?’ – it really comes down to: is the origination of life some kind of magic spark that happens only incredibly rarely, or alternatively, is it the kind of thing that is inevitable?” Farley said. “What we can do is we can go to such place in our own solar system on Mars and ask the question, ‘Is life ubiquitous?'” 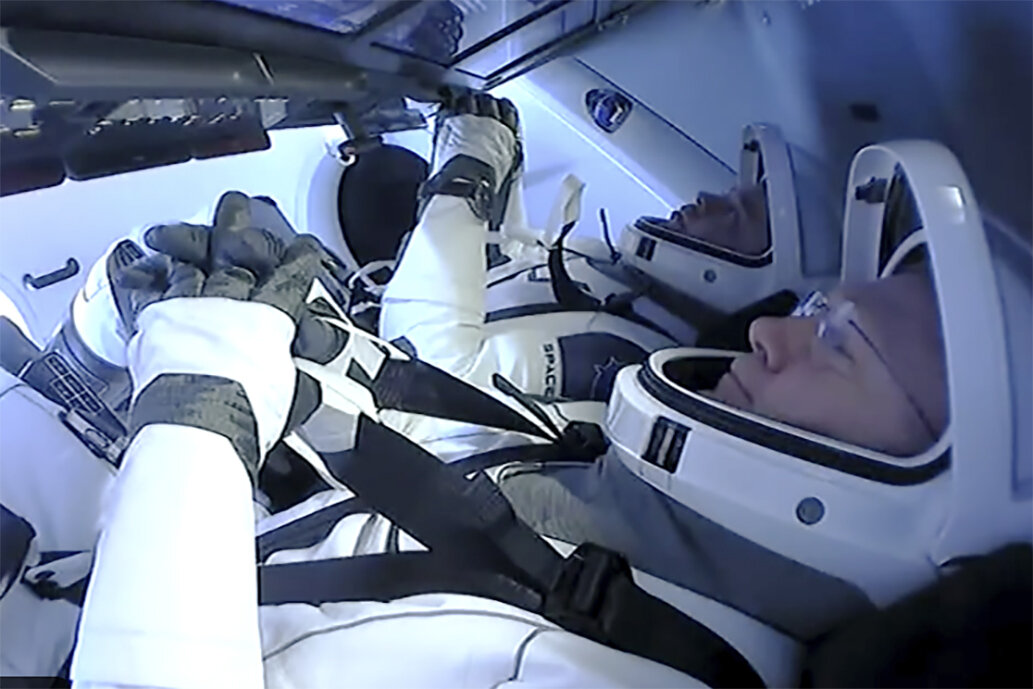 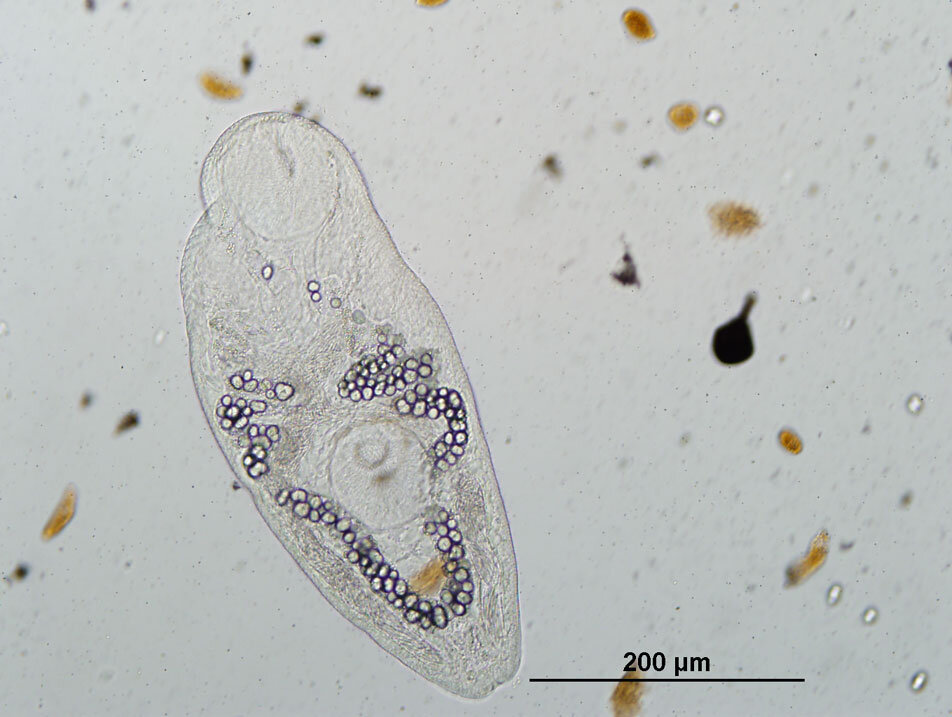 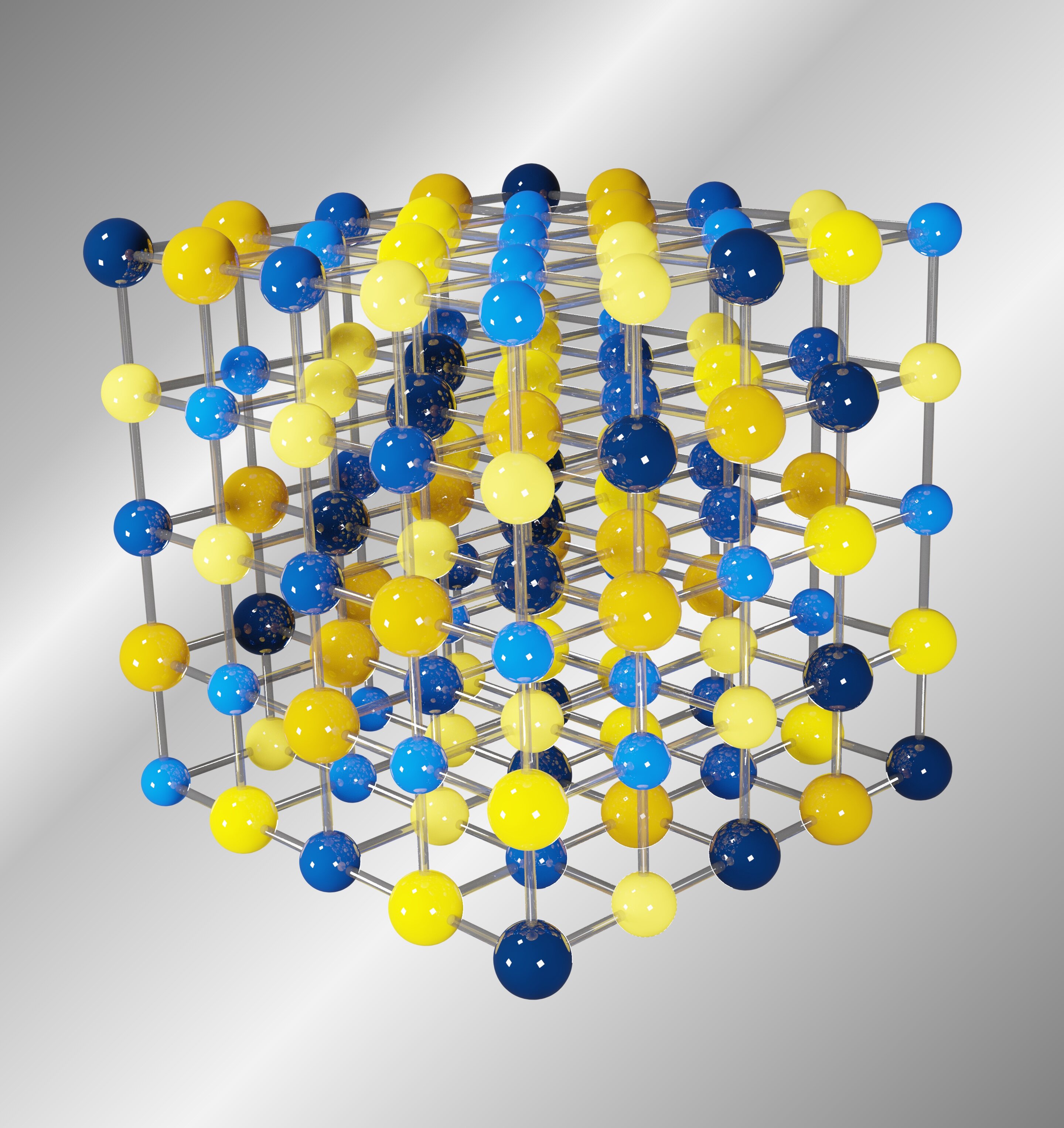