Free fingers have many obvious advantages on land, such as in locomotion and grasping, while webbed fingers are typical of aquatic or gliding animals. But both amphibians and amniotes-which include mammals, reptiles, and birds-can have webbed digits. In new research from Japan, scientists show for the first time that during embryo development, some animal species detect the presence of atmospheric oxygen, which triggers removal of interdigital webbing. Their research appears June 13 in the journal Developmental Cell.

Amphibians-animals like frogs, toads, salamanders, and newts-form fingers without webbing by differential growth patterns between the digits and the areas between them, or interdigital regions. By comparison, amniotes rely on interdigital cell death, or death of cells in the webbing between digits, a mechanism that contributes to a greater variation of limb shapes.

“We found that the removal of the interdigital membrane by cell death depends on the production of reactive oxygen species (ROS), which only occurs in embryos exposed to sufficient oxygen levels during development,” said senior author Mikiko Tanaka of the Tokyo Institute of Technology.

Since high oxygen levels can induce cell death in a frog, the researchers believe this mechanism is likely shared by all tetrapods-both amphibians and amniotes. “But amphibians do not employ cell death to shape their interdigital regions; it is the difference in growth rate between the digital and interdigital regions that will determine their final proportions,” she says. “We think that interdigital cell death appeared in amphibians only as a by-product of the high oxygen levels, a first step in this evolutionary process. This new step eventually was integrated to the limb development and became essential to shape the limbs of modern amniotes.”

In their study, Tanaka’s team examined embryos from several species. In chicken embryos, an amniote with interdigital cell death, changing the oxygen levels directly affected the number of dying cells. They also noted that increasing the amount of environmental oxygen induced interdigital cell death in the African clawed frog, an amphibian that typically lacks it. And increasing the density of blood vessels in the limbs of these frogs also induced cell death.

To gain an evolutionary perspective, researchers also studied cell death and ROS in two other amphibian species, the Japanese fire-bellied newt and the coquí frog. Like the African clawed frog, the Japanese fire-bellied newt had no interdigital cell death, but the coquí frogs had dying cells in their interdigital regions. Importantly, unlike the other two amphibians, the coquí frogs grow without a tadpole stage in terrestrial eggs and breathe oxygen from the air. “This way, we show both experimentally and comparatively that interdigital cell death is correlated with life history strategy and oxygen availability in tetrapods (four-legged vertebrates),” says Tanaka.

The researchers explain that the interdigital region is rich in blood vessels, the source of oxygen to the tissues. Part of the oxygen can be converted to ROS. “Paradoxically, ROS are traditionally considered villains such as in aging and infertility,” she says, “but it is becoming clear that there are physiological levels of ROS which vary according to each cell and regulate several signaling pathways during the development and in the adult organism.”

The team believes there are two main factors that made the interdigital region sensitive to this increase in ROS-active Bmp signaling and blood vessel remodeling. For almost 20 years, Bmps have been described as key for the induction of cell death in amniote limbs. “However, this pathway also plays a role in patterning the number of digits and joints, and is active in the interdigital region of amphibians as well,” she says. In the same way, blood vessel remodeling increases the oxygen availability to the limbs and is correlated with interdigital cell death in amniotes but is part of another process: ossification of the fingers.

“But the interesting point is that, while both amniotes and amphibians can have either free or webbed fingers, they are formed in different ways in these two groups,” says Tanaka. “The new developmental mechanism acquired by amniotes-interdigital cell death -allowed for the evolution of a great variety of limb shapes, such as the lobed fingers of coots, and even removal of some fingers in horses and camels.”

Looking ahead, the team is interested in understanding exactly which pathways are regulated by ROS during development. They hope to uncover how cell death became an integral part of the limb development of amniotes during evolution. And they also hope to gain insight into how drugs that may lead to excessive ROS production, such as ethanol, phenytoin, and thalidomide, may cause developmental defects in humans. 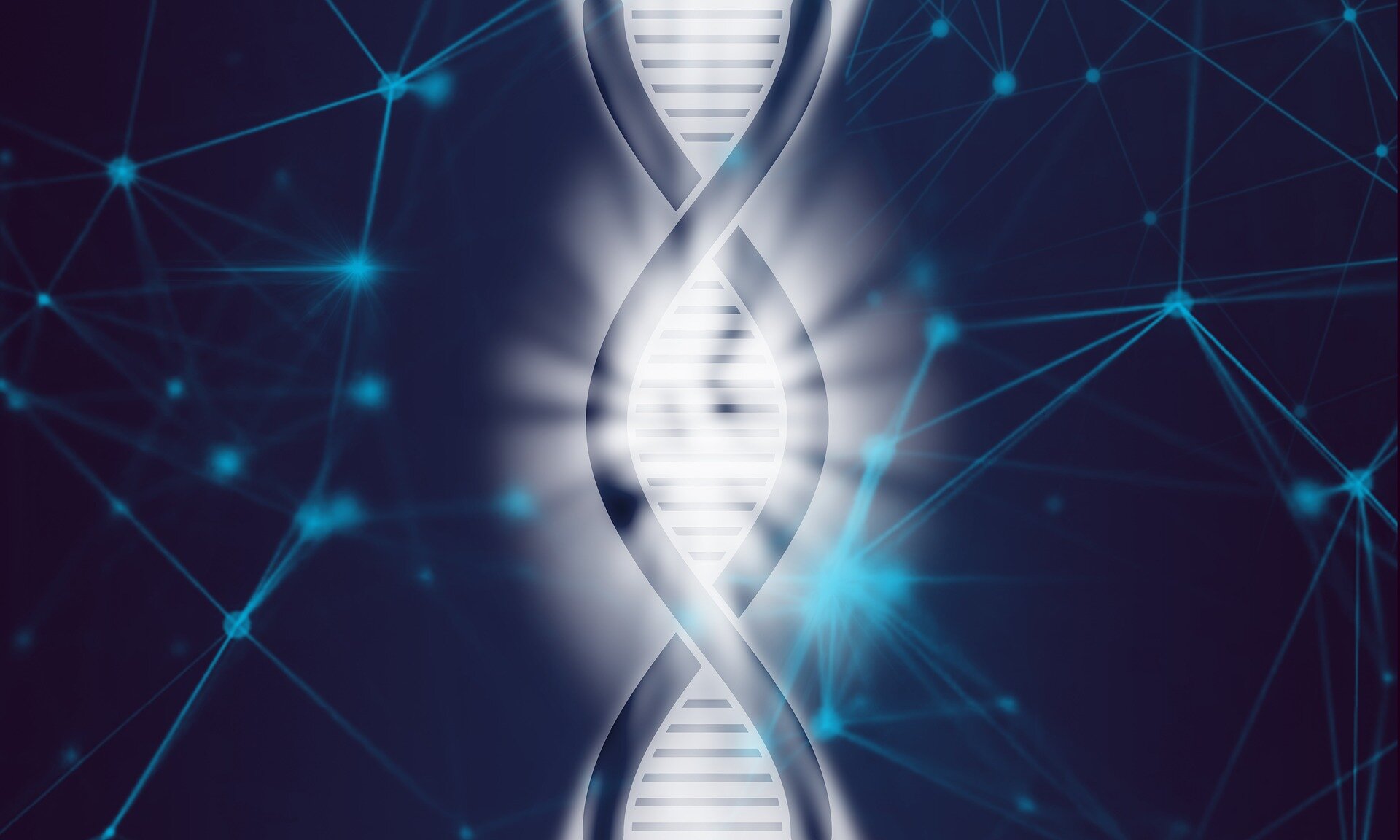 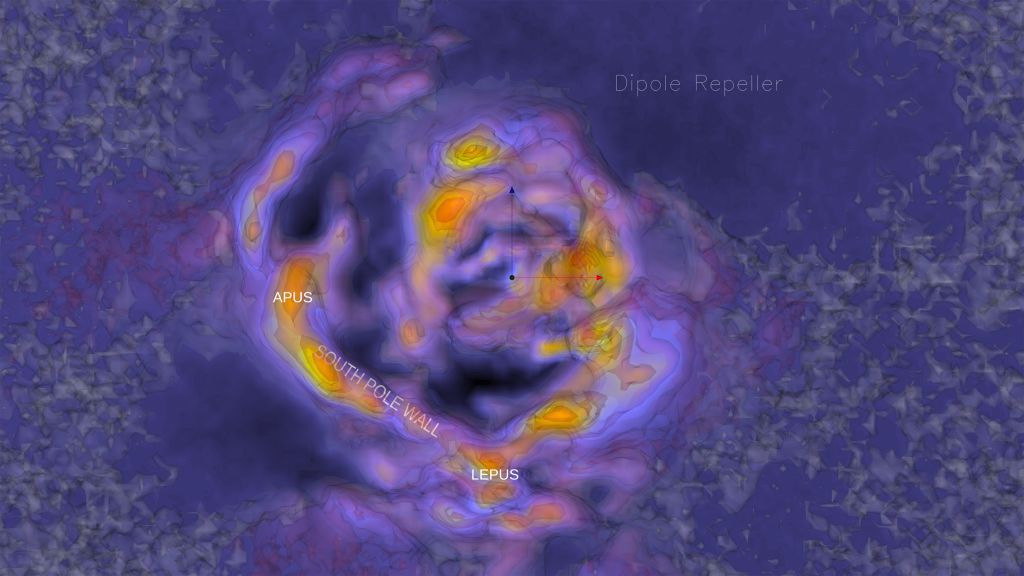 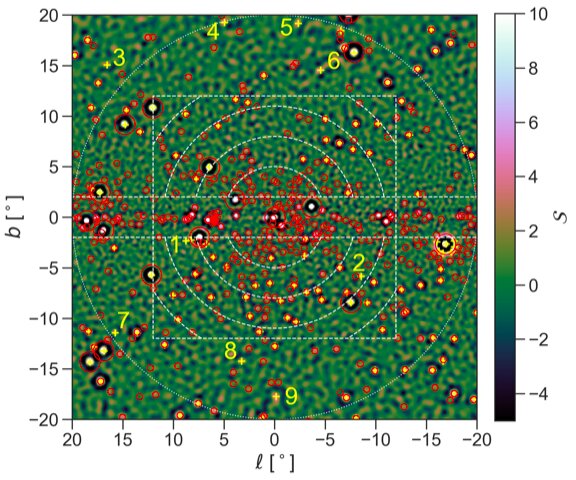 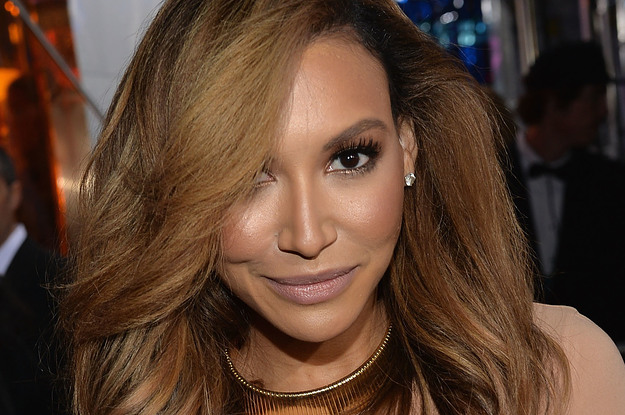 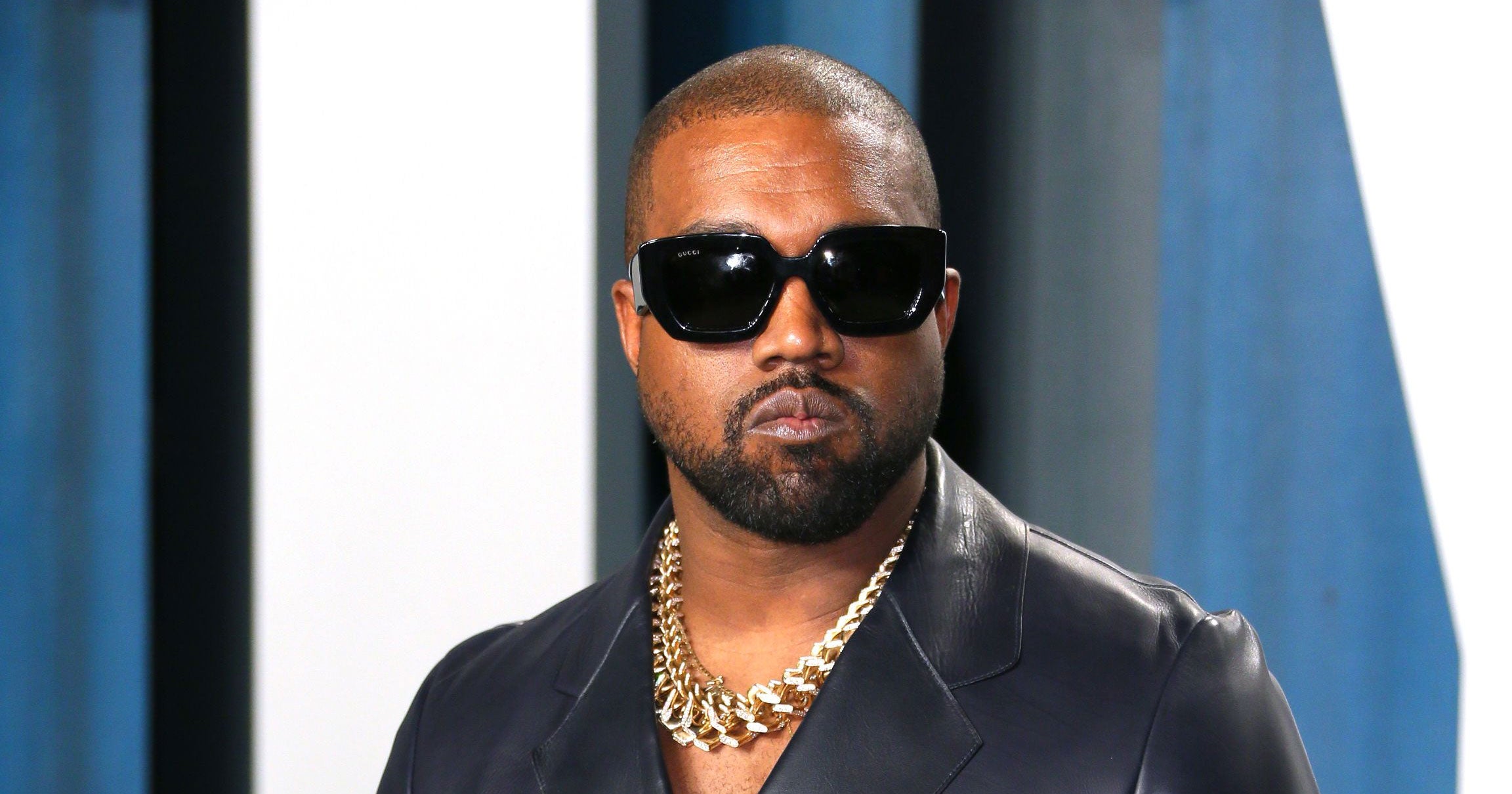