The New York Fed’s Empire State business-conditions index showed slight improvement in October, according to a report posted about 18 hours ahead of schedule.

The Empire State index had been set to be released Tuesday at 8:30 a.m. Eastern time. The data appeared on the New York Fed’s website on Monday due to “technical difficulties,” a spokeswoman said.

Bloomberg News published an article on the data a couple of hours earlier, saying the report had briefly become available on the regional Fed’s website.

The Empire State index is closely watched as one of the first indicators of a month’s manufacturing activity.

Recent reports have been flat, as the factory sector in the region has suffered from the trade war between the U.S. and China, the sluggish global economy and the strong dollar.

The report released Monday shows that a rebound in sentiment pushed the headline Empire State index up to 4 in October from 2 in the prior month. Economists has been expecting a 0.8 reading, according to Econoday. Any reading above zero indicates improving conditions.

The new-orders index was unchanged at 3.5. Shipments rose 7.2 points to 13. Optimism about the future improved somewhat but remained relatively subdued.

“Overall, this is a modest report suggesting manufacturing in the New York region is still growing with some positive underlying trends including growing new orders and falling inventory levels,” said T.J. Connelly, head of research at ContingentMacro.

The early release on the indicator is the latest black eye for a regional Fed bank that had already come under criticism for reacting slowly to turbulence in short-term lending markets.

“Given the New York Fed has come under pretty intense scrutiny, it doesn’t increase our confidence any, but it’s a pretty small error in the grand scheme of things,” said Tim Duy, a University of Oregon economics professor and the author of the Fed Watch blog.

See: Fed says it will start to buy Treasury bills next week to ease money-market pressure

The Dow Jones Industrial Average and the S&P 500 were both down 0.1% in the final hour of trades on Monday. 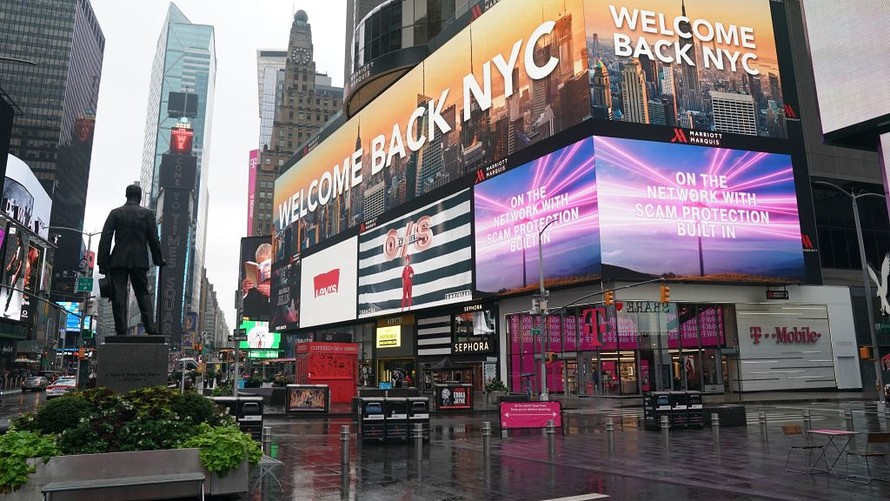 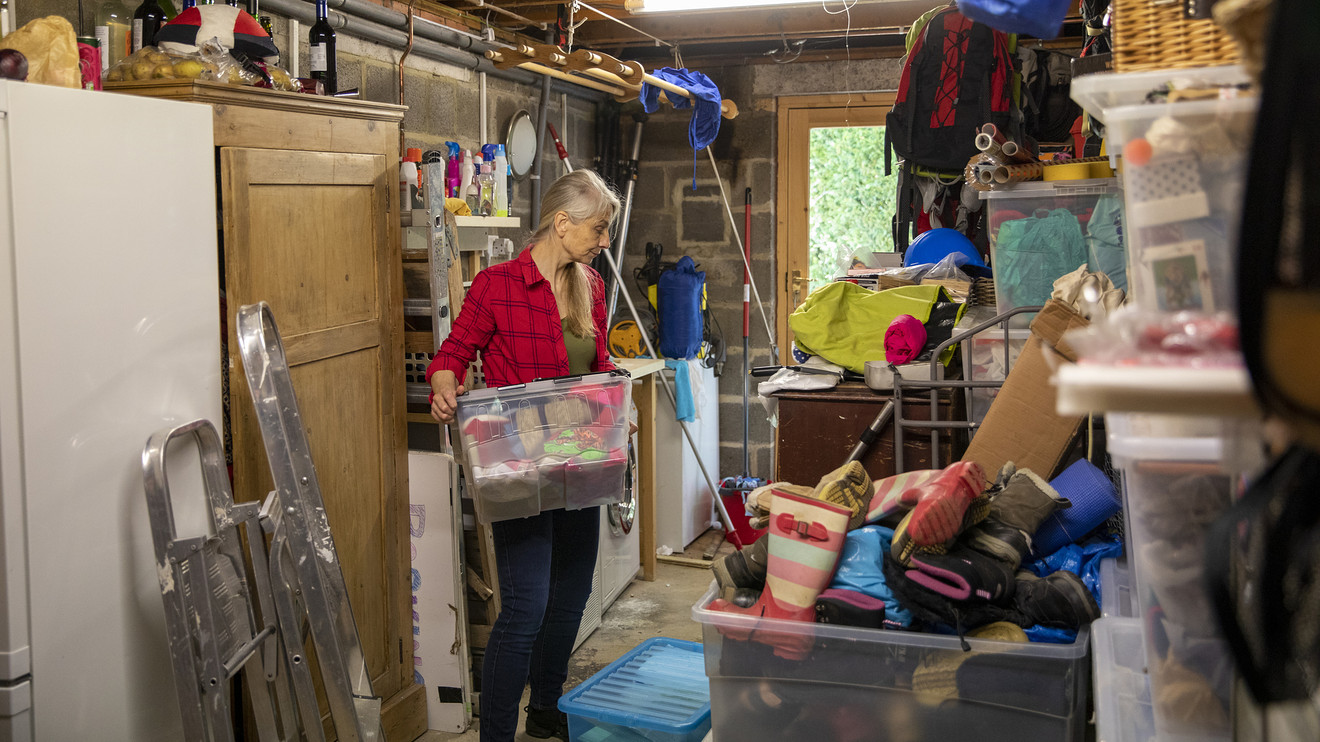 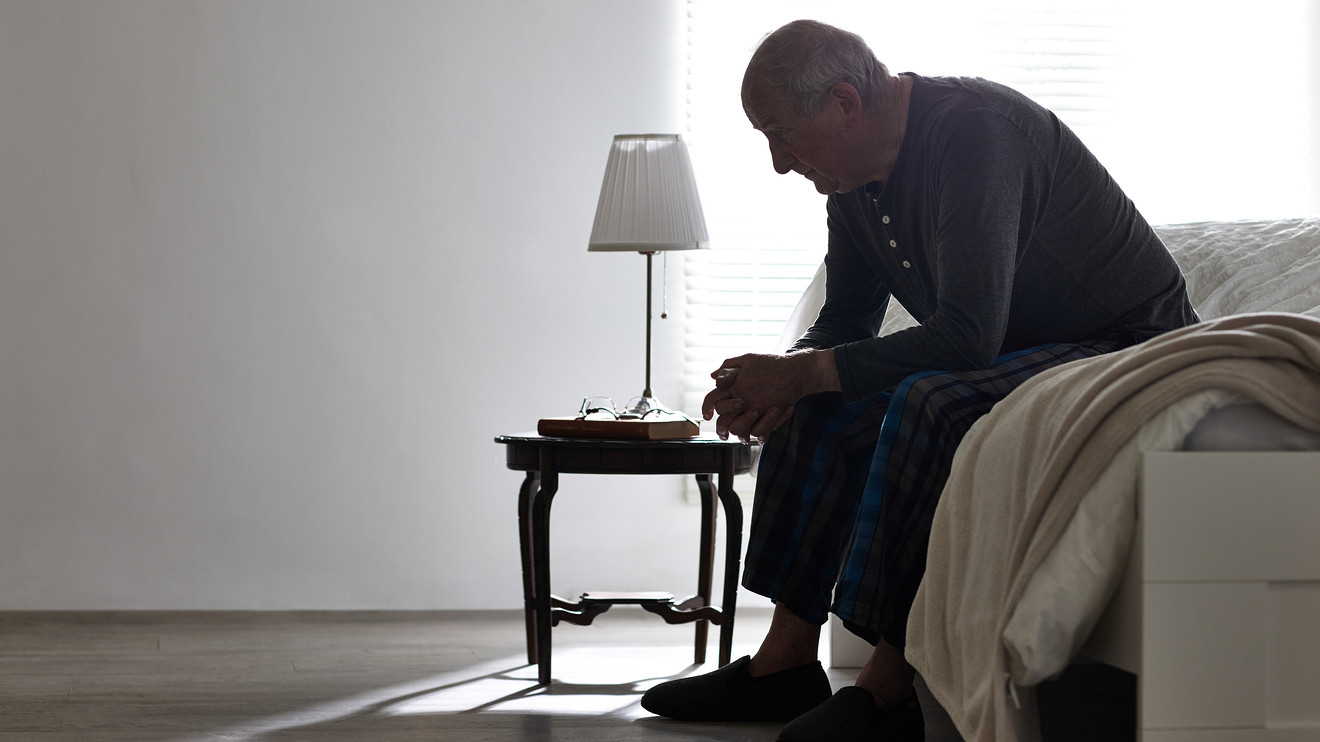