“I’m not afraid,” Eminem said in celebration of the milestone

Eminem has hit another milestone in his sobriety journey.

On Monday, the 47-year-old “Lose Yourself” rapper (né Marshall Mathers) shared a photo to social media of his Alcoholics Anonymous coin, marking 12 years of sobriety.

“Clean dozen, in the books!” Eminem wrote alongside a photo of the medallion, stamped with the traditional AA triangle and the words “Recovery,” “Unity” and “Service.”

Sobriety chips, while not an official AA device, are often used by AA members to mark sober anniversaries. The mementos help addicts self-resolve in continuing their absence from the subject of their addiction, while also representing the organization’s commitment to its users.

This is the third year in a row Eminem has marked his sober anniversary with a photo of his token.

Last year, he also wrote that he was ” not afraid ” while noting that he was 11 years sober.

The year before that, in between his headline sets at Coachella, the artist acknowledged the anniversary of his sobriety – writing, ” Celebrated my 10 years yesterday ” alongside an image in which he held his medallion up to the camera.

RELATED: Eminem Says He Is Proud of Daughter Hailie for Going to College and Having ‘No Babies’

Eminem had a near-death experience from an accidental methadone overdose back in 2007. His addiction to the substance – as well as pills like Vicodin, Valium and Ambien – escalated to the point where he was taking up to 20 pills a day.

” I used to get pills wherever I could,” he told The New York Times in 2010. “I was just taking anything that anybody was giving to me.”

He tried rehab but admitted that the trip was more overwhelming than helpful. “I felt like Bugs Bunny in rehab,” he recalled. “When Bugs Bunny walks into rehab, people are going to turn and look. People at rehab were stealing my hats and pens and notebooks and asking for autographs. I couldn’t concentrate on my problem.”

Instead, he was able to work with a rehab counselor, who he said he still sees once a week.

“When I got out of rehab, I needed to lose weight, but I also needed to figure out a way to function sober,” he said. “Unless I was blitzed out of my mind, I had trouble sleeping. So I started running. It gave me a natural endorphin high, but it also helped me sleep, so it was perfect.”

“It’s easy to understand how people replace addiction with exercise. One addiction for another but one that’s good for them,” he added.

Ultimately, Eminem credits his children for his recovery, including biological daughter Hailie Jade, 24, and his two adopted daughters, Alaina Marie (“Lainey”), 26, and Whitney, 17.

He even rapped to Hailie Jade about his overdose in two tracks on his ninth studio album, Revival, which was released in December 2017.

“I love them so much and they’ve helped me through so many things,” Eminem told the Times in his 2010 interview, adding the hardship helped him grow as a person.

“I think I’ve calmed down a bit,” he said. “My overall look on things is a lot more mature than it used to be.” 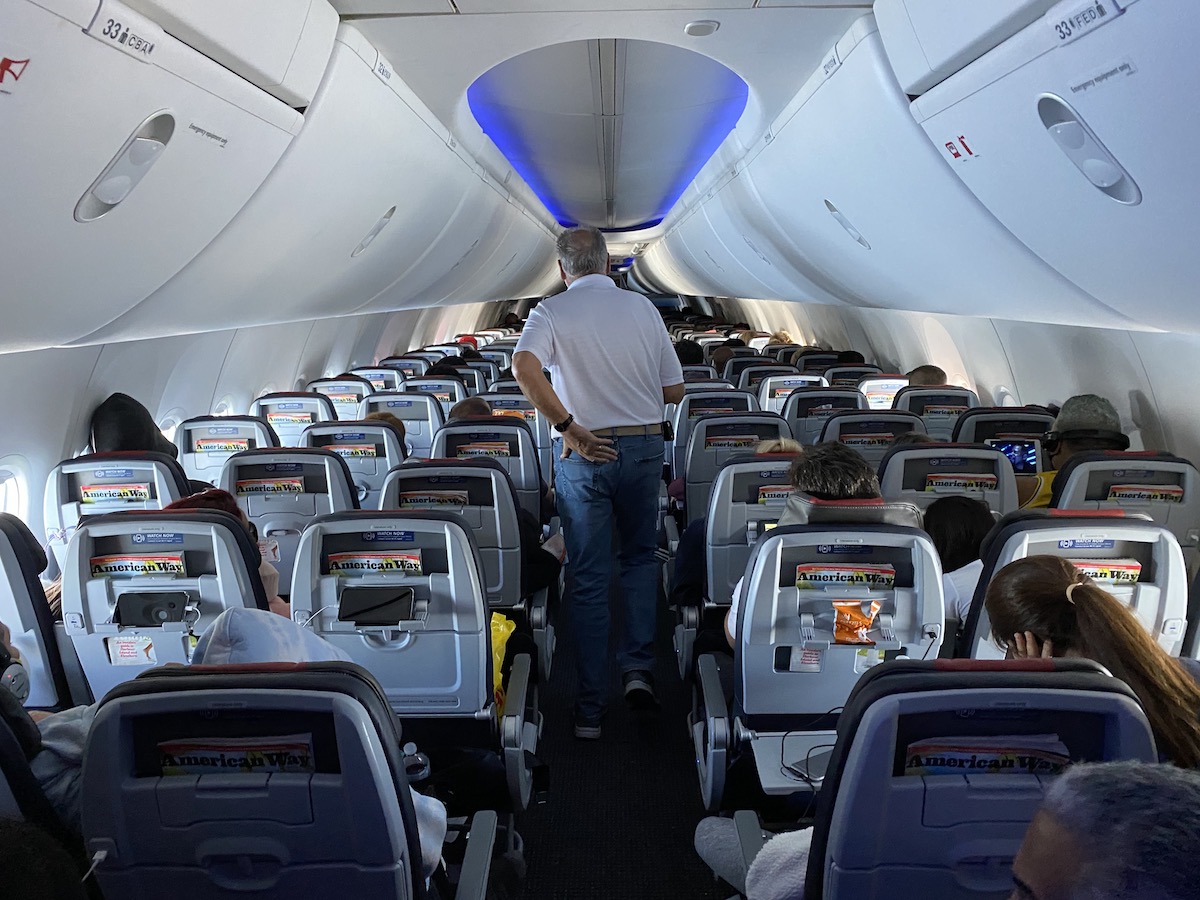 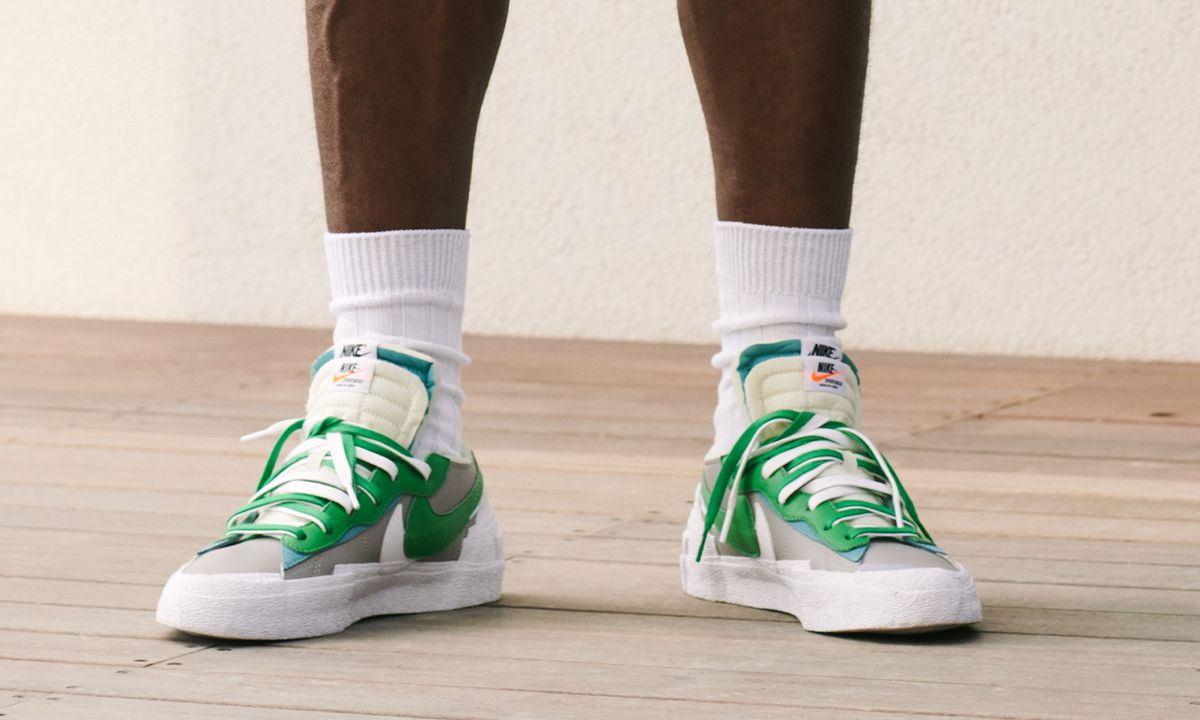