Sen. Elizabeth Warren and other members of Congress are raising concerns about a controversial college financing product poised to gain popularity.

In letters to Secretary of Education Betsy DeVos as well as a handful of colleges, Warren, a Democrat of Massachusetts, Rep. Katie Porter, a California Democrat, and Rep. Ayanna Pressley, a Massachusetts Democrat, cautioned against widespread adoption of income-share agreements. In these arrangements, investors – including colleges and private entities – front a student’s tuition in exchange for a percentage of their future income.

The letters highlight the yawning gap in approach to dealing with the nation’s college cost and student loan problem. One of Warren’s major proposals as a presidential candidate is to wipe away student debt for a wide swath of Americans and make public college tuition free.

Though use of ISAs is still relatively limited to a handful of colleges and investment companies, the idea has gained popularity – particularly in Silicon Valley and conservative political circles – over the past few years as college costs and student debt continue to rise.

The lawmakers’ letters were a response to reports that the Department of Education is considering experimenting with offering income-share agreements. In the letters, the members of congress counter the notion often touted by backers of ISAs that they’re a less risky alternative to student loans because borrowers only pay if they’re earning money.

“ISAs are financial products, drafted by lawyers, often structured to provide an attractive return on the investment of funders or private investors,” the letter to DeVos reads. In addition, the lawmakers argue that ISA contracts run the risk of being “predatory and dangerous for students.”

Liz Hill, a Department of Education spokeswoman, wrote in an emailed statement that any Department experiment on ISAs would explore their risks and benefits. “Participation in any ISA program would be voluntary,” she wrote.

The members of Congress aren’t the first to express concern about ISAs. As they’ve gained popularity, consumer advocates have worried about potential risks for students. For example, though students are technically shielded from paying if their income is low, they may need to prove to their backer that they’re looking for a job if they want to avoid making payments.

There’s also the risk that the contracts don’t do enough to take into account students’ other bills, like rent, food or even other student loans. The president of the Federal Reserve Bank of Chicago worried in a speech last month that requiring students to fork over a share of their income to repay investors could lead to “unintended consequences,” like borrowers saving less or relying on other forms of credit to cover other expenses.

Some critics have called ISAs a modern-day form of indentured servitude.

Perhaps most concerning to critics of ISAs is the risk that they could be discriminatory. Many are structured around a student’s major. In order for investors to get a decent return, they may be more likely to target students who pursue higher-paying fields and offer them more favorable terms.

“Unequal ISA terms based on program of study or other student characteristics can obviously have a clear discriminatory effect because some programs are highly correlated with gender or race, as are the fields that graduates would generally enter after college,” the letter from members of Congress reads. “An ISA that offers unfavorable terms to students enrolled in an early childhood education program, for example, would likely have a discriminatory impact because students in these programs tend to be overwhelmingly female.”

Right now, ISAs remain in relatively murky regulatory territory. Proposals in Congress have aimed to cap funding and the term of an ISA, among other provisions. Though regulation has the potential to offer more protection for both students and investors, clarifying the rules surrounding ISAs would likely open the door for the products to become more widespread. 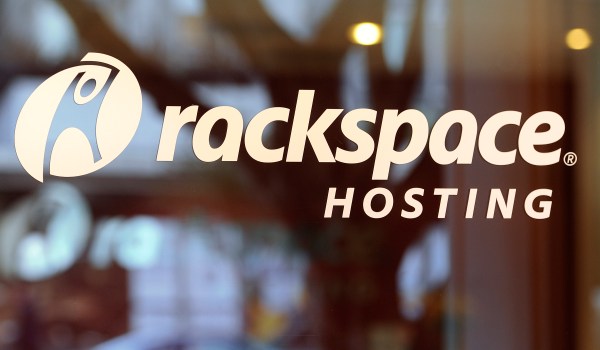