When it comes to quantities, an elephant’s nose knows. Elephants can use their sense of smell to detect the largest amount of food among two samples, even when the food is hidden from sight.

“For some reason every elephant I’ve ever worked with in Thailand loves sunflower seeds,” says Joshua Plotnik at the City University of New York. He and his colleagues worked with six Asian elephants in Thailand, testing their ability to discern between different amounts of seeds.

Two buckets with locked lids were set on a long table, each with different quantities of seeds ranging from 4 to 24 grams. Each trial used one of 11 ratios of seeds in the buckets – for example 1 to 2, or 3 to 5 – and each elephant completed 10 trials. Once the elephants sniffed the buckets, they were unlocked and the animals chose one to eat from.

The elephants chose the greater quantity 69 per cent of the time overall. As the difference between the seed quantities increased, the elephants selected the larger amount more often. There was no difference in their success rate when the ratios were the same but the amounts changed – say, they were given either 4 grams versus 8 grams, or 12 grams versus 24 grams.

To eliminate the chance that the elephants were using cues from humans, the team ran a double-blind test where the experimenters didn’t know which bucket had the most seeds. They also accounted for residual odour in the buckets from previous tests and used a metal bucket to account for any smells that may be better transmitted by plastic. In all cases, the elephants were still able to discern the larger quantity.

“After that, I thought maybe they are just smelling the larger quantity better because the seeds reach higher in the bucket,” says Plotnik. “But we raised the seeds up in the bucket so they were at the same level, and the elephants could still tell the difference.”

Elephants have more brain real estate dedicated to smell than other animals do, which may be related to the fact that their primary concerns are finding food and interacting with other elephants.

“For a lot of large mammals, especially herbivorous ones, we don’t really understand what goes into the food finding process, whether it’s quality or quantity,” says Melissa Schmitt at the University of California, Santa Barbara. “This is some of the first evidence of how elephants choose food based on quantity alone, and using olfaction.”

That could help animals track down the biggest caches of food in a landscape, she says, which is important for such large animals that require lots of food every day.

Plotnik says this work can help us devise tests that can accurately compare elephant cognition with other animals – and ourselves – by playing to their sensory strengths. It could also come in handy for conservation, possibly helping create odour deterrents or enticements that keep elephants away from crops and avoid conflict with farmers.

Why Frogs Love to Lay Their Eggs in Elephant Footprints

This animal has the biggest ears on Earth (relative to size)

African elephants are evolving without tusks because of poaching 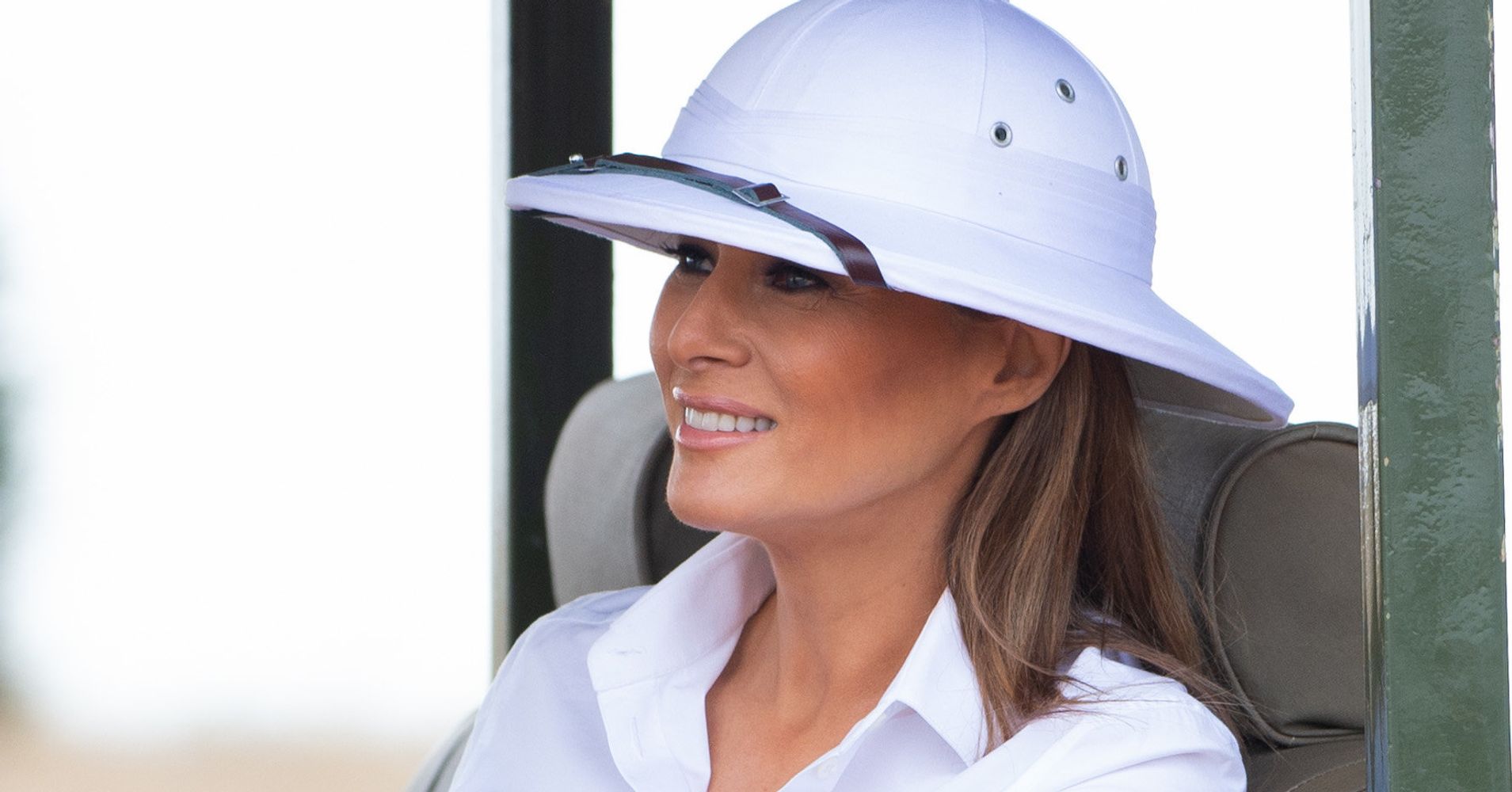