Earthquake swarms are when a large number of earthquakes occur close together over a short period. Researchers found two such swarms while studying the Mariana and Izu-Bonin arc system in the Pacific Ocean.

By plotting each earthquake swarm on a three-dimensional map, the researchers found the earthquakes defined a pipe-like structure through which the molten rock travelled, rising from a sinking tectonic plate at depths of around 200km to a magma chamber underneath a volcano.

The discovery solves a missing piece of the tectonic puzzle: revealing the path that fluids and molten rock move through the deep Earth to volcanoes at the surface.

The Mariana and Izu-Bonin arc system lies on the ocean bed, stretching 2800 kilometres from Japan south to Guam and beyond. It marks where two tectonic plates -the Philippine Sea Plate and the Pacific Plate-meet.

As the Pacific Plate subducts, sinking into the Earth’s mantle, it carries water deep down into the Earth. The plate gets hotter and experiences more pressure the deeper it goes, until superheated water tries to escape, causing the rock to fracture and melt and creating a pathway for the molten rock to rise.

“In fracking used by the petroleum industry, they drill into the Earth up to a few kilometres deep, and then continue to pump liquid down until the pressure grows and the rocks crack, creating a path for the petroleum or natural gas to flow through the rocks and into a pipe back to the surface,” Dr. White said.

“In this case, the tectonic plate carries the water down very deep into the Earth, down to around 200 kilometres below the surface. As the plate goes down it gets hotter and the pressure gets higher, driving water out of subducted plate.

“It’s ultimately the water that causes those slowly moving rocks to melt as well as to cause these rare earthquakes. The water gets so hot and is under so much pressure that it needs to get away. As it moves upwards it causes the rocks to fracture and melt, forming magma, and that magma is what feeds to volcano at the top of the system.

“It is similar to fracking, but at a much grander scale and completely driven by Earth’s natural processes, rather than being human induced.”

The two earthquake swarms occurred deep in the Earth in a zone that doesn’t usually have any earthquakes. The simplest explanation is they were caused by a process similar to fracking, either by the rock breaking ahead of the superheated fluid, or by the pipe collapsing after the fluid had moved through the system.

“Geologists have always assumed that the water in this system goes upwards, but we’ve never had a good way of imaging that. These examples-a freak occurrence that we’ve stumbled on-show very clearly where the water must be travelling,” Dr. White said.

Co-author Dr. Dominique Tanner, also from UOW’s School of Earth, Atmospheric and Life Sciences, said: “We can actually use the earthquakes to figure out how quickly these fluids travel. We know exactly when and where the earthquakes occur, so we can estimate how quickly the fluid moves through the deep Earth, which is faster than one kilometre an hour-much faster than we previously thought.”

While a lot more research is needed, the discovery may help scientists in monitoring which volcanoes are being primed with increasing amounts of magma from the deep Earth. 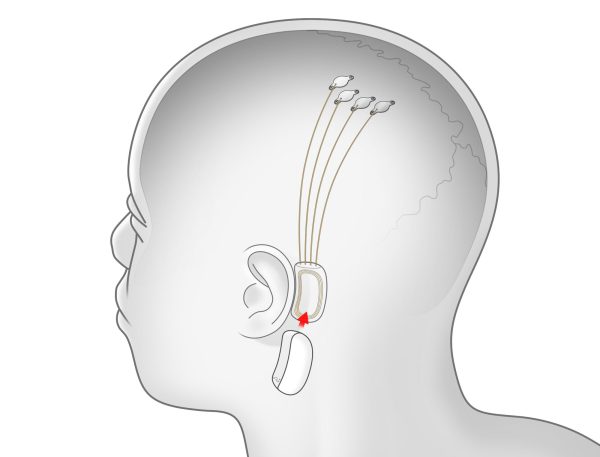 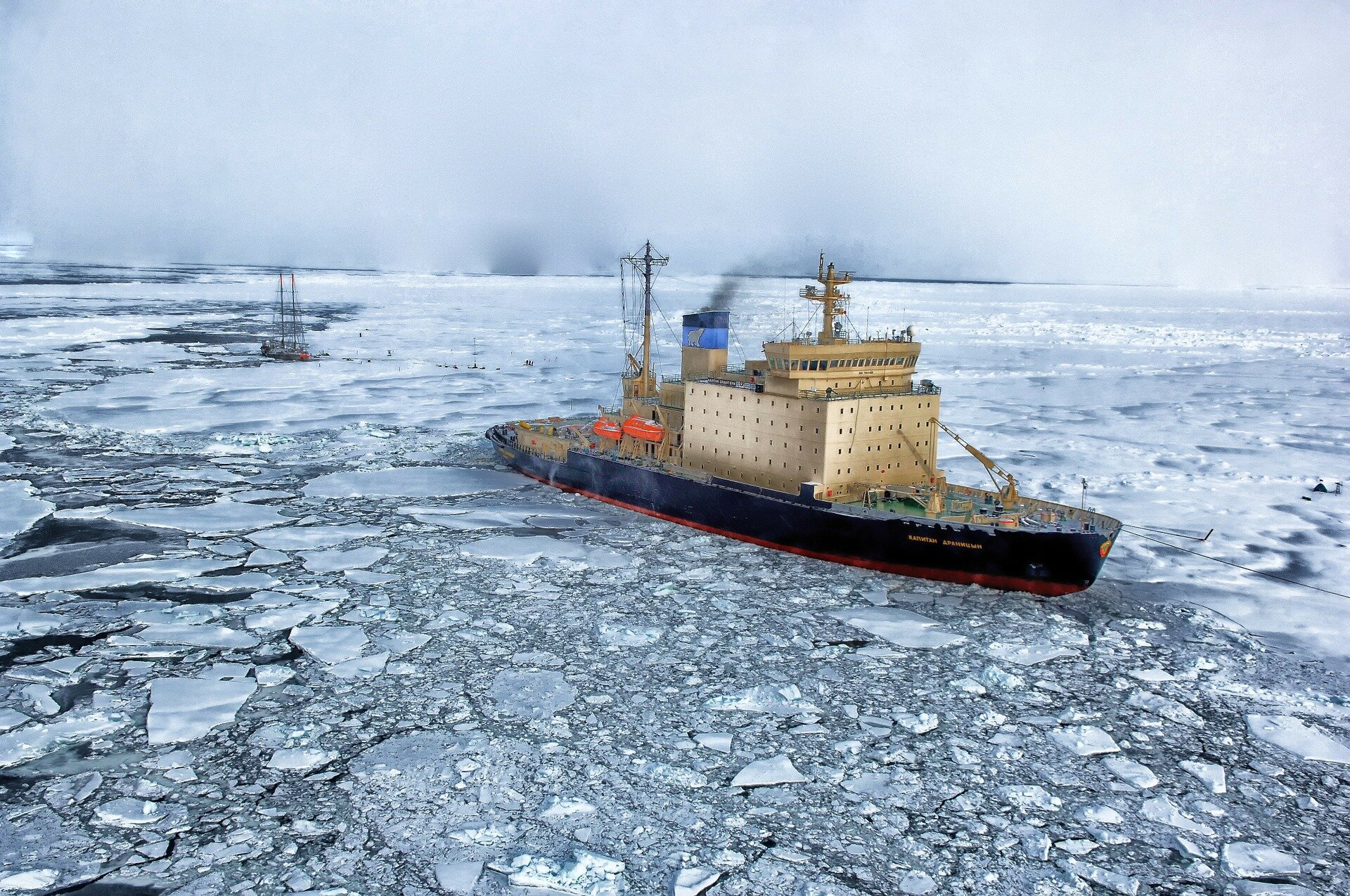 A ‘regime shift’ is happening in the Arctic Ocean, scientists say 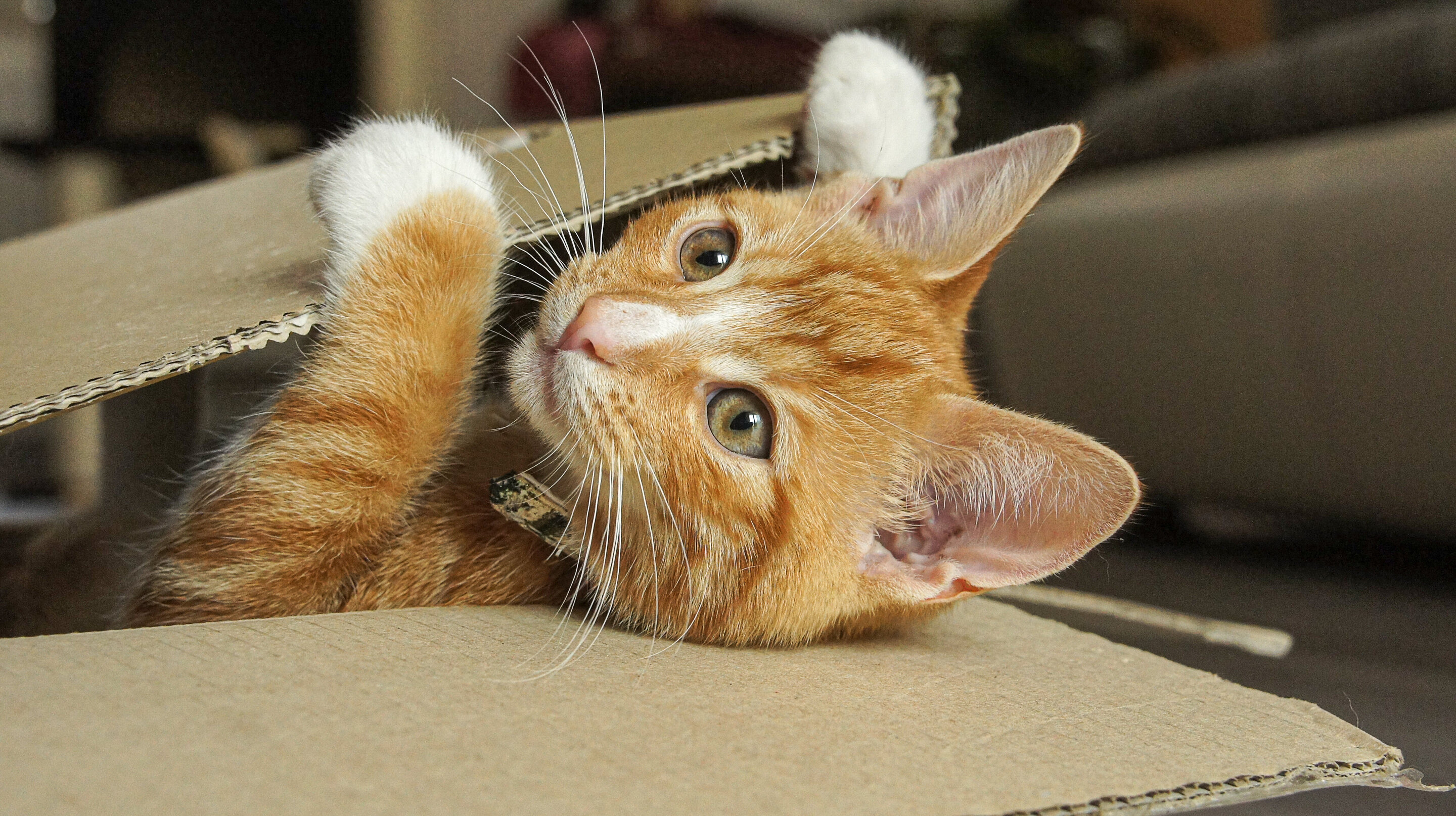 Care for cats? So did people along the Silk Road more than 1,000 years ago 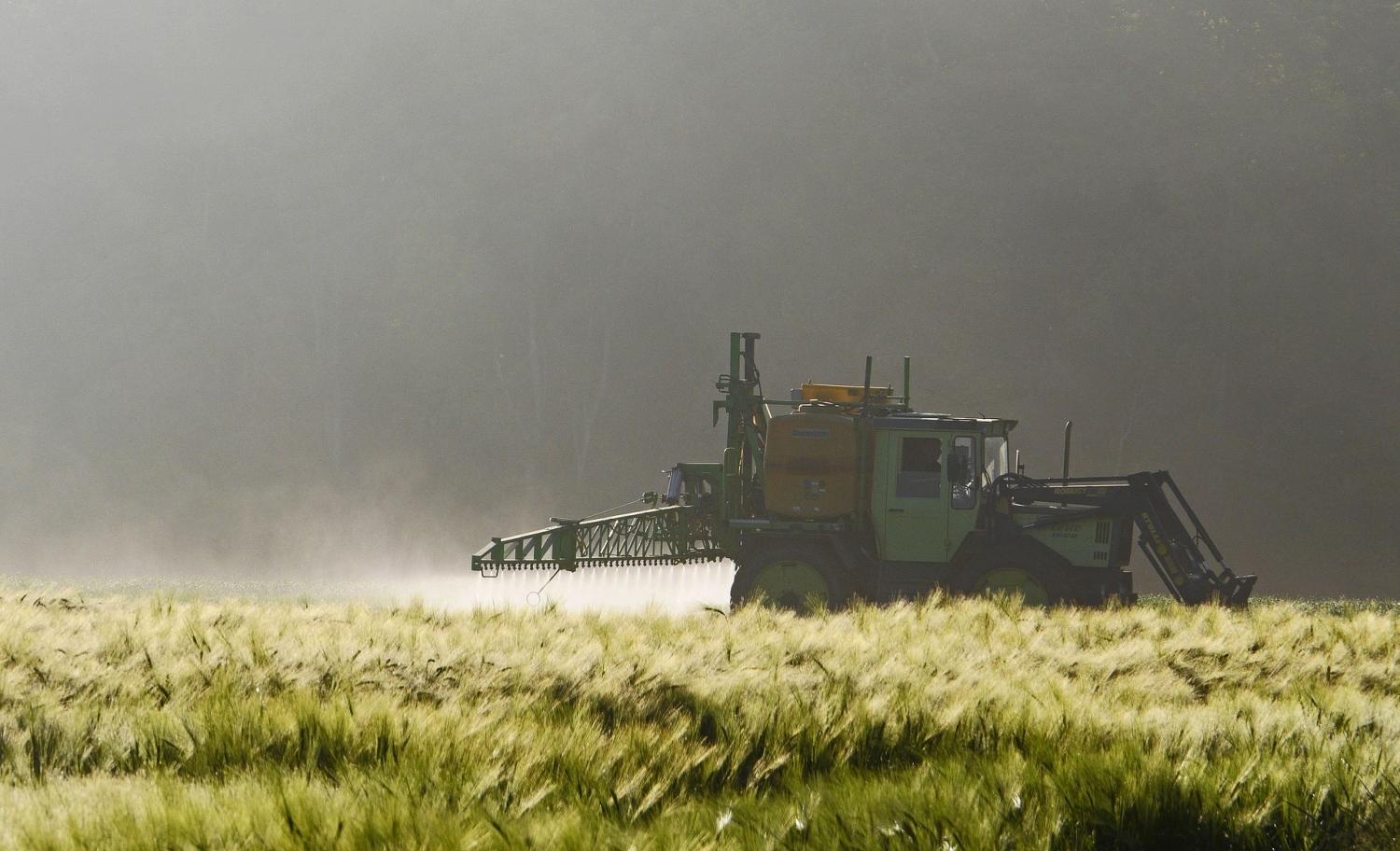 Using electricity to break down pollutants left over after wastewater treatment 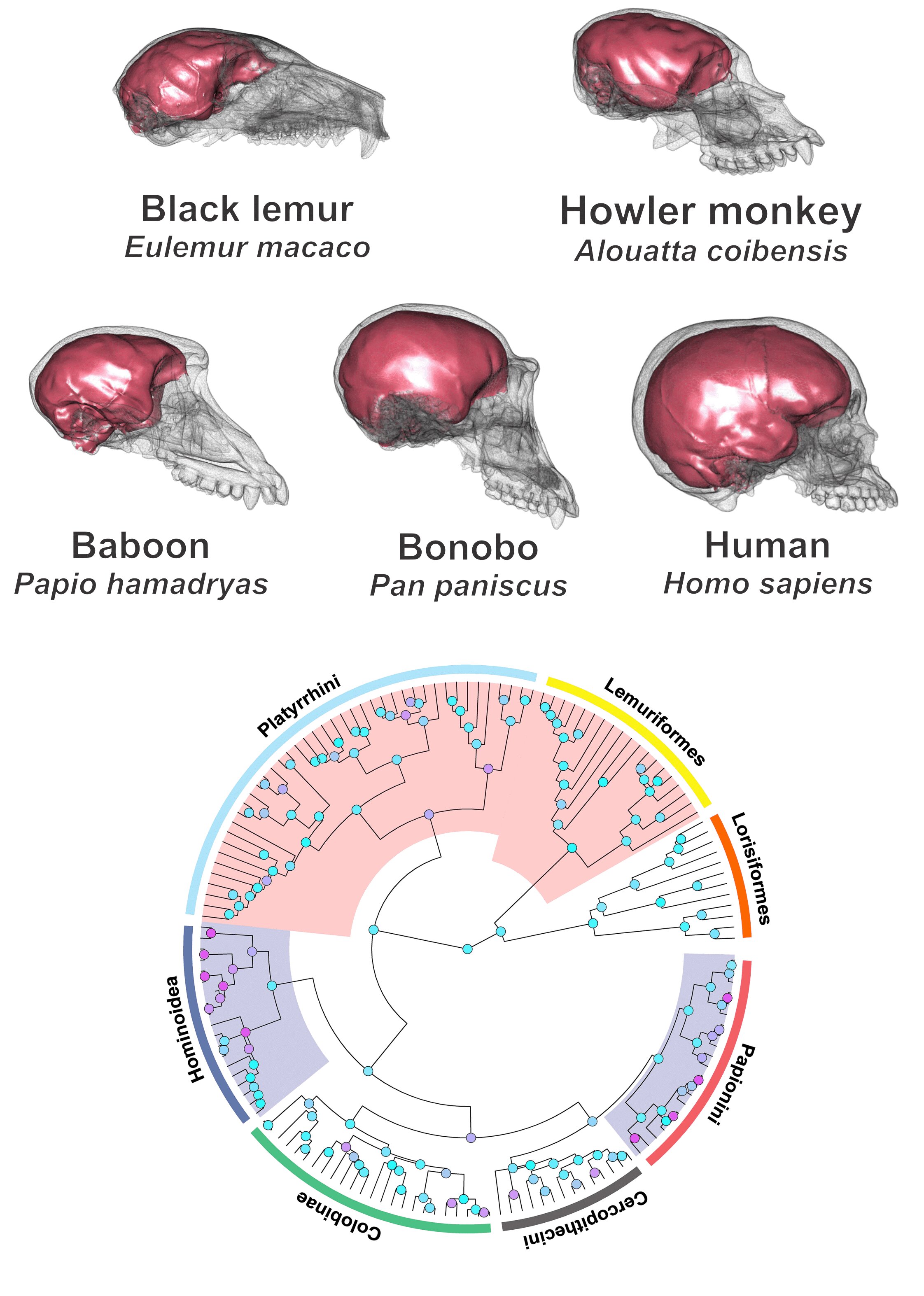 The human brain: not just large but finely shaped