Was it the lure of beer that encouraged prehistoric humans to begin farming? Archaeological evidence from China suggests it might have been as the region’s first farmers had worked out how to turn millet and other cereals into alcoholic drinks in two distinct ways, hinting at how important alcohol was at the time.

Li Liu at Stanford University and her colleagues analysed the residues left on 8000- to 7000-year-old pottery sherds unearthed at two early farming sites in north China. At both sites, some of the residues contained cereal starch granules with signs of physical damage similar to that caused by fermentation.

A key stumbling block when brewing beer from cereals is to break down the starches into fermentable sugars. Significantly, say Liu and her colleagues, the ancient brewers at the two sites appear to have used different techniques to do this.

At the site of Lingkou, tiny mineral particles from plants – phytoliths – in the residues suggest the brewers simply let the grains sprout, which frees up the sugars. But at the site of Guantaoyuan, 300 kilometres to the west, the mix of phytoliths and fungi suggests an alternative approach. Here, the archaeologists say the brewers triggered the breakdown of starches by using a ‘fermentation starter’ known as qū, which is made from grains that have been allowed to mould. Qū is still used today to produce cereal wines and spirits.

Collectively, says Liu, the evidence suggests the history of these two distinct fermentation techniques stretches back to the early days of farming in East Asia.

“That would be very exciting,” says Patrick McGovern at the University of Pennsylvania Museum of Archaeology and Anthropology. The origins of qū are hotly disputed, he says. Traditionally, its roots are traced back to the Shang Dynasty in China, which began about 3700 years ago. But even in that period its questionable when qū use started, he says.

However, McGovern would like to see stronger evidence that the brewers at Guantaoyuan really were using qū. In 2004, he and his colleagues described even earlier evidence of fermented drinks in the region, at a 9000-year-old site in central China. The brewers there used honey and fruit as well as rice. It’s an important distinction, says McGovern. Not only are honey and fruit rich in fermentable sugars, they also naturally carry the yeasts that perform fermentation – which cereals do not. If they used honey and fruit as well as cereals, early brewers at Guantaoyuan would not have needed to use qū to get fermentation started.

But there is agreement that the new study emphasises the important of alcoholic drinks in early farming cultures. Liu suspects the spread of domesticated rice might have been encouraged in part because of its use in such drinks. “Alcohol would be used in feasting which helps some individuals to gain high social status and to form alliances,” she says.

McGovern thinks alcoholic drinks might even have helped encourage humans to adopt farming. The large quantities of grain produced by farming could be stored and turned into beer or bread all year round. Beer might have been seen as the more desirable product. Bread doesn’t have the mind-altering effect of alcohol, which I think is so important for social and religious reasons,” he says. 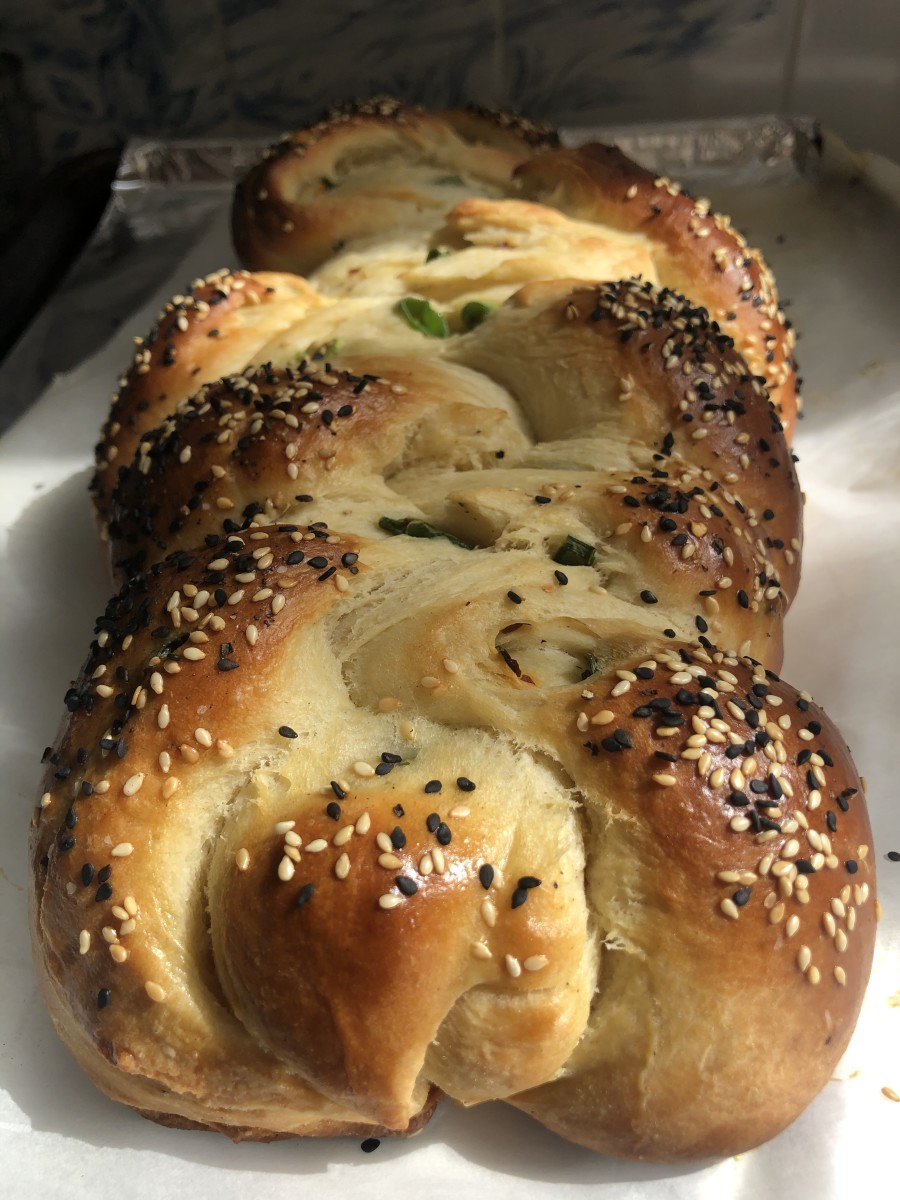 Sobering new data on drinking and driving: 15% of US alcohol-related motor vehicle fatalities involve alcohol under the legal limit

Will Vodka Work? What You Need to Know About Using Hand Sanitiser Against Coronavirus 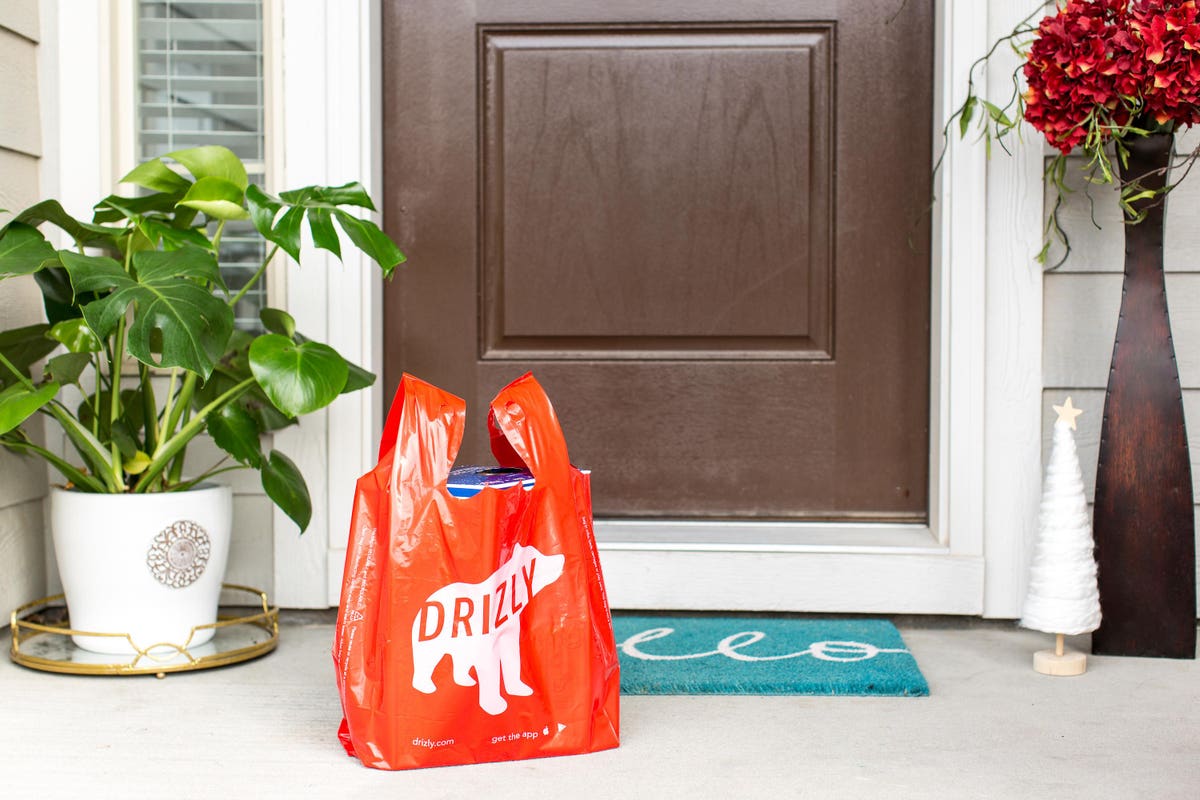