As Dwyane Wade continues to decide if he wants to keep playing professional basketball, a Chinese team is prepared to tempt him with an offer.

“When I get back from China, I’ll focus on that. Right now, I’m focused on the game after basketball. Whatever happens in basketball, it happens. I’ve done everything that I can to this point to put myself that I’m in this position I am today, where I can do something that hasn’t been done globally yet. The basketball will take care of itself. I’ll sit down and figure that out once I get back from this tour at some point.”

Per basketball reporter Zhang Duo (via Sportando), the Xinjiang Flying Tigers are prepared to make Wade a “monster” contract proposal.

Wade has been in China recently to help promote the release of his “Way of Wade 7” shoe with China-based apparel company Li-Ning. The 12-time All-Star addressed his basketball future during the unveiling of his new sneaker, per Tim Reynolds of the Associated Press:

It’s unclear what the terms from the Flying Tigers would include for Wade, who signed a one-year deal with the Cleveland Cavaliers last September worth$2.3 million.

In 2015, Alexey Shved became the highest-paid basketball player overseas when he signed a three-year, $10.2 million deal with Russia’s Khimki.

Jimmer Fredette, who was named Chinese Basketball Association MVP in 2017, re-signed with the Shanghai Sharks last year for $1.8 million.

Wade spent last season with the Cavs and Miami Heat. He was a productive scorer off the bench for the two teams with 11.4 points and 3.4 assists in 67 games. 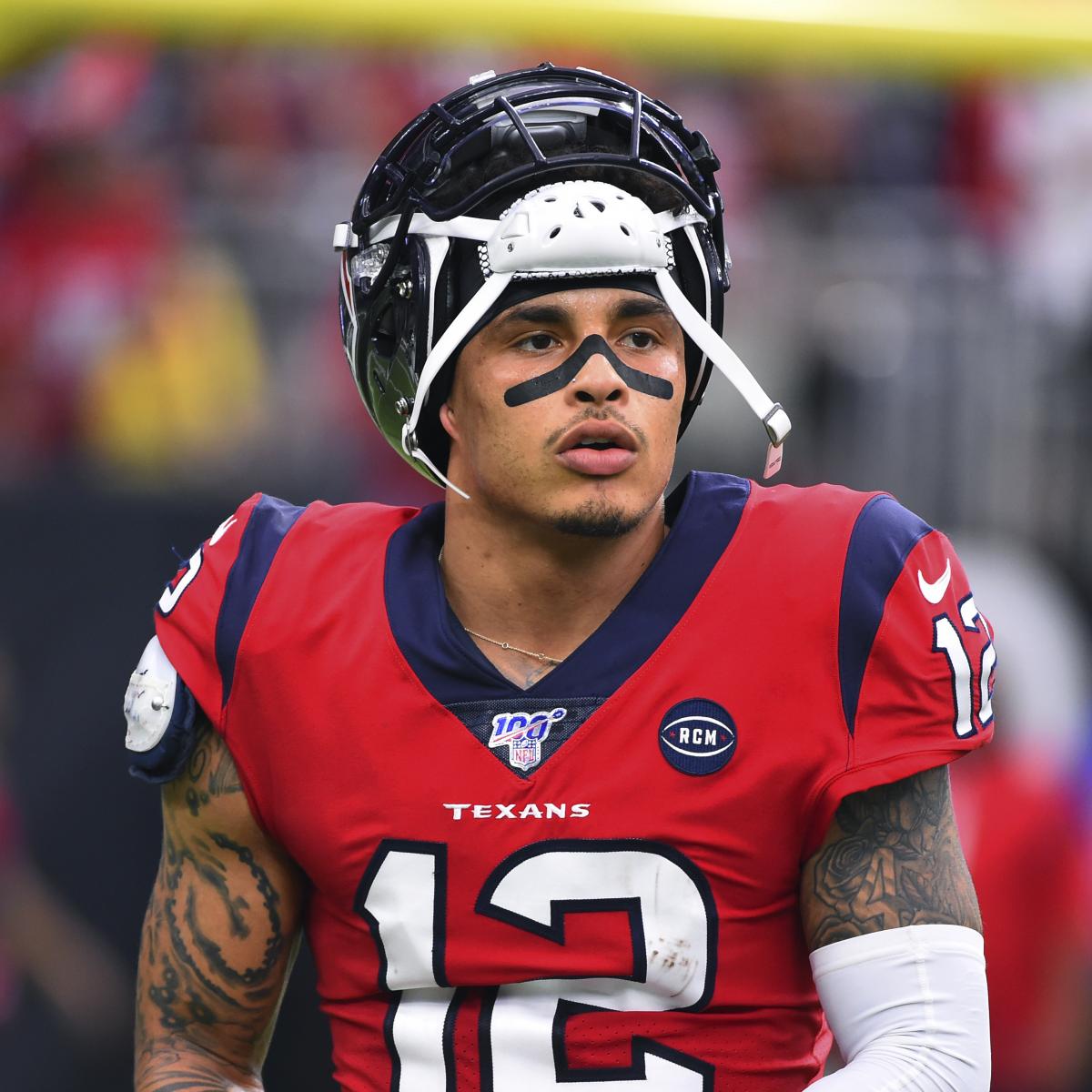