We all know surgery has its risks, but we didn’t think catching fire was one of them. And yet, that’s exactly what happened to a man undergoing heart surgery in Australia.

The 60-year-old patient was having an emergency procedure under combined inhaled and intravenous general anaesthesia to repair a small tear in his aorta – the main blood vessel that transports blood between the heart and the rest of the body.

But there was a complication. The patient, who had previously been treated for pulmonary disease at a different hospital, had an enlarged right lung, with several permanent air pockets known as bullae.

The lung had stuck to his sternum, which the surgeons needed to crack through to get to his heart. In spite of their best efforts, they punctured one of the bullae in the lung, and air began leaking out.

To counteract this, the flow of oxygen in the anaesthetic inhalant was increased by 100 percent. But apparently it was a big leak – the doctors were able to smell the sevoflurane anaesthetic as it seeped into the air through the patient’s lung.

That sevoflurane was now mixed with a strong concentration of highly flammable oxygen, making the conditions volatile.

But a fire doesn’t just start out of nowhere, even when highly flammable gases are leaking out of the patient.

That’s where the last unlucky ingredient comes in: The team was also using an electrocautery device, a surgical tool that uses heat to seal (or cauterise) wounds.

Apparently, the device was sitting a bit too close to a dry surgical pack near the patient’s chest. When a spark from the electrocautery device landed on the dry surgical pack in the highly oxygenated air, the whole thing burst into flames.

Although the event was unusual, it’s not actually the first time this has happened to a patient. Previously, seven other case reports detailed instances where a chest cavity fire had broken out during surgery – three involving thoracic surgery, and the other four during bypass surgery.

All had the same elements in common. A patient with underlying lung disease. Electrocautery devices. Dry surgical packs. An increased flow of oxygen in the anaesthetic.

It is, the doctors believe, a combination that surgeons need to be aware of, and take particular care with.

Meanwhile, the patient himself was fine, and – like the seven previous patients – emerged unscathed from his fiery experience.

The fire was was “immediately extinguished without any injury to the patient,” the doctors reported at the Euroanaesthesia Congress in Vienna.

“The rest of the operation proceeded uneventfully and he had a successful debranching repair of his ascending aorta and arch.”

In Good News, Scientists Built a Device That Generates Electricity ‘Out of Thin Air’

Cleaning Products Can Kill The COVID-19 Virus. Here’s What to Use in Your House 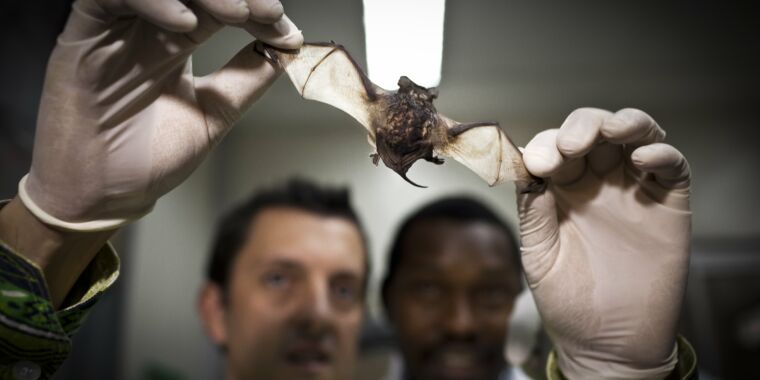