Some intriguing physics can be found at the interfaces between fluids, particularly if they are straddled by particles like proteins or dust grains. When placed between un-mixable fluids such as oil and water, a variety of processes, including inter-molecular interactions, will cause the particles to move around. These motions are characterised by the drag force experienced by the particles, which is itself thought to depend on the extent to which they distort fluid interfaces. So far, however, experiments investigating the intriguing effect haven’t yet fully confirmed the influence of this distortion. In new research published in EPJ E, a team led by Jean-Christophe Loudet at the University of Bordeaux, France, showed that the drag force experienced by fluid-straddling particles is less affected by interface distortion than previously believed.

Since drag forces are ubiquitous in fluids, the team’s discovery could be relevant to the self-assembling properties of a great variety of species which can stick, or ‘adsorb’ to liquid surfaces, including nano- and microparticles, proteins, and other groups of molecules. For the relatively large particles investigated by Loudet and colleagues, interfacial distortions arise from the buoyant weight of straddling particles. This force produces curved menisci in both fluids, similar to the curves found on the surface of water as it touches a glass.

In their study, the researchers approached this problem numerically using techniques for simulating multi-phase flows, capable of accurately describing how the interfacial dynamics were coupled to flows in the bulk of each fluid. This allowed them to explore how drag forces are affected by interface deformations, which depend on factors including the densities of the two fluids and the particle, and the contact angles between the three substances. Loudet’s team revealed that for some values of these parameters, large drag forces don’t necessarily correspond to large interfacial distortions, and that lower drag forces can even be reached through non-flat distortions. 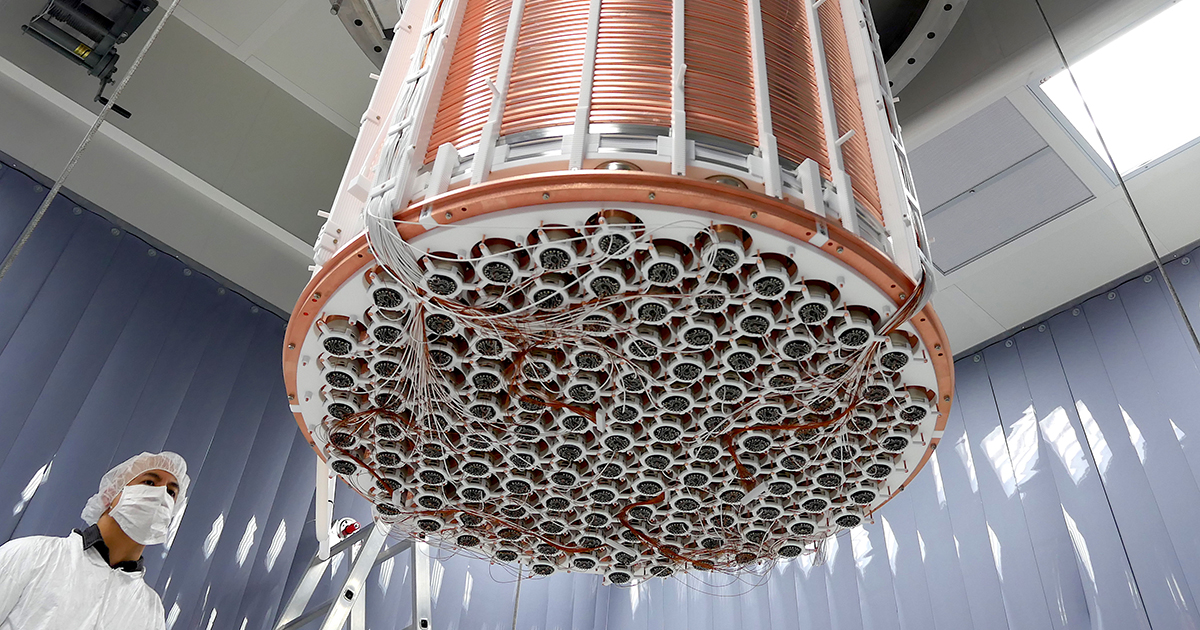 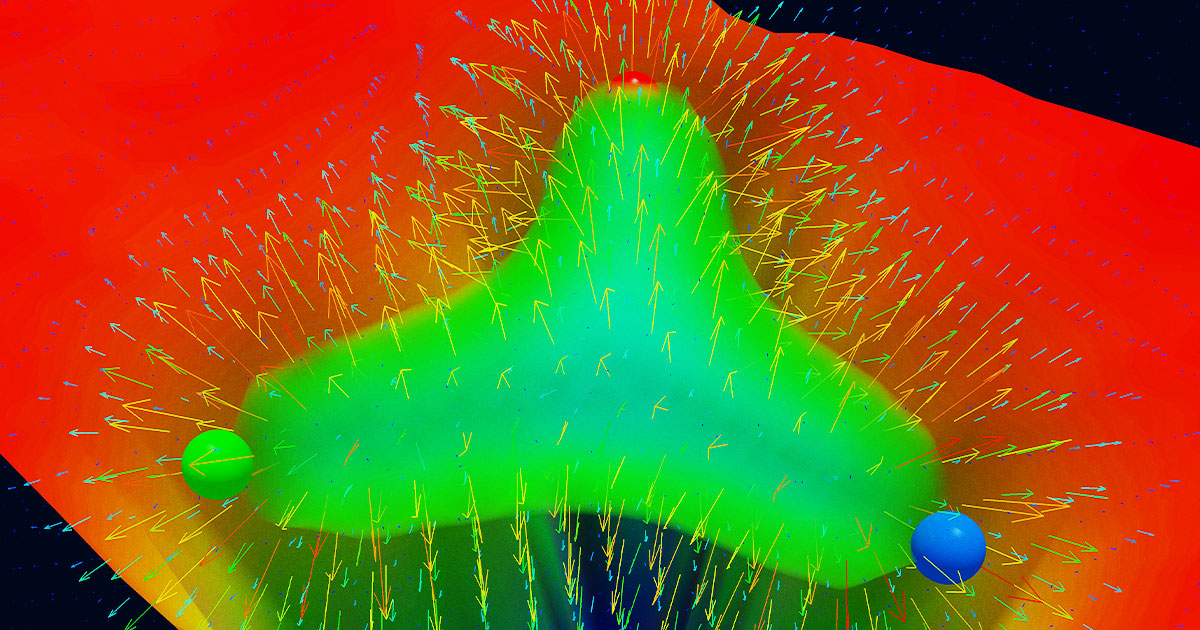 What Goes On In a Proton? Quark Math Still Conflicts With Experiments. 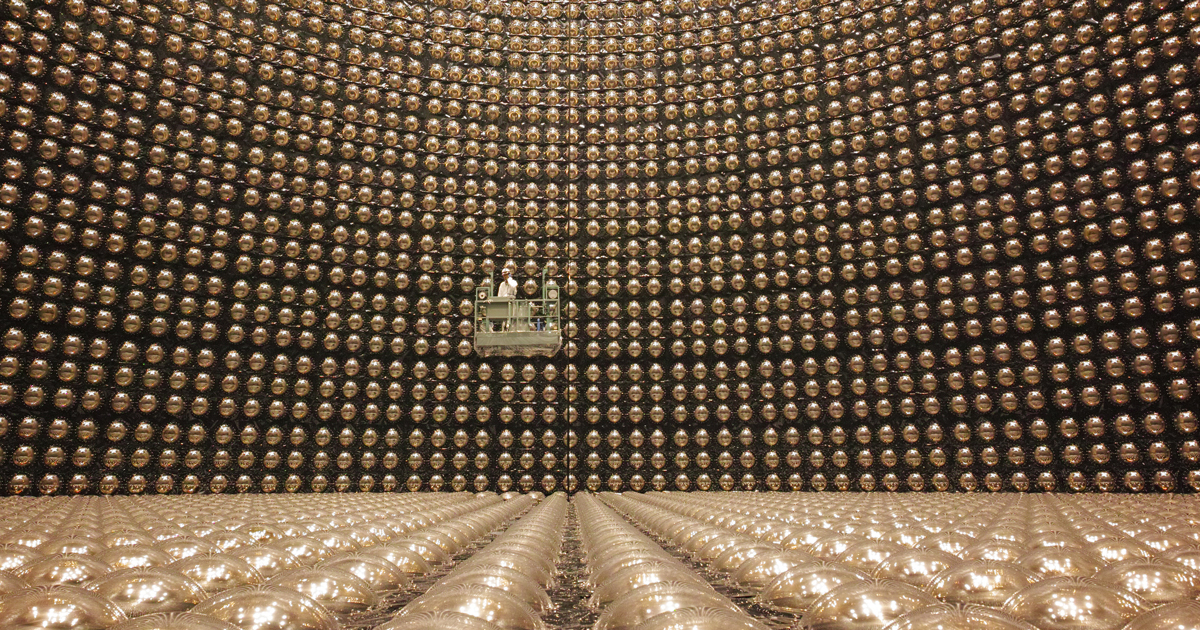