Russian police on Saturday detained more than 30 people, most of them women, who were staging separate one-person protests in central Moscow against charges of spreading pornography levelled against a prominent LGBT activist, a monitoring group said.

One activist was also detained in St Petersburg, according to OVD-Info, which monitors law enforcement issues in Russia.

Earlier this month, police in the Russian far east charged Julia Tsvetkova, an LGBT and feminist activist, with spreading pornography via her pictures, she said on her Facebook page.

If found guilty, Tsvetkova may face up to six years in prison.

A vote on proposed changes to the Russian constitution is ongoing. Among many amendments put forward by president Vladimir Putin is an article defining marriage as a union between a man and a woman. 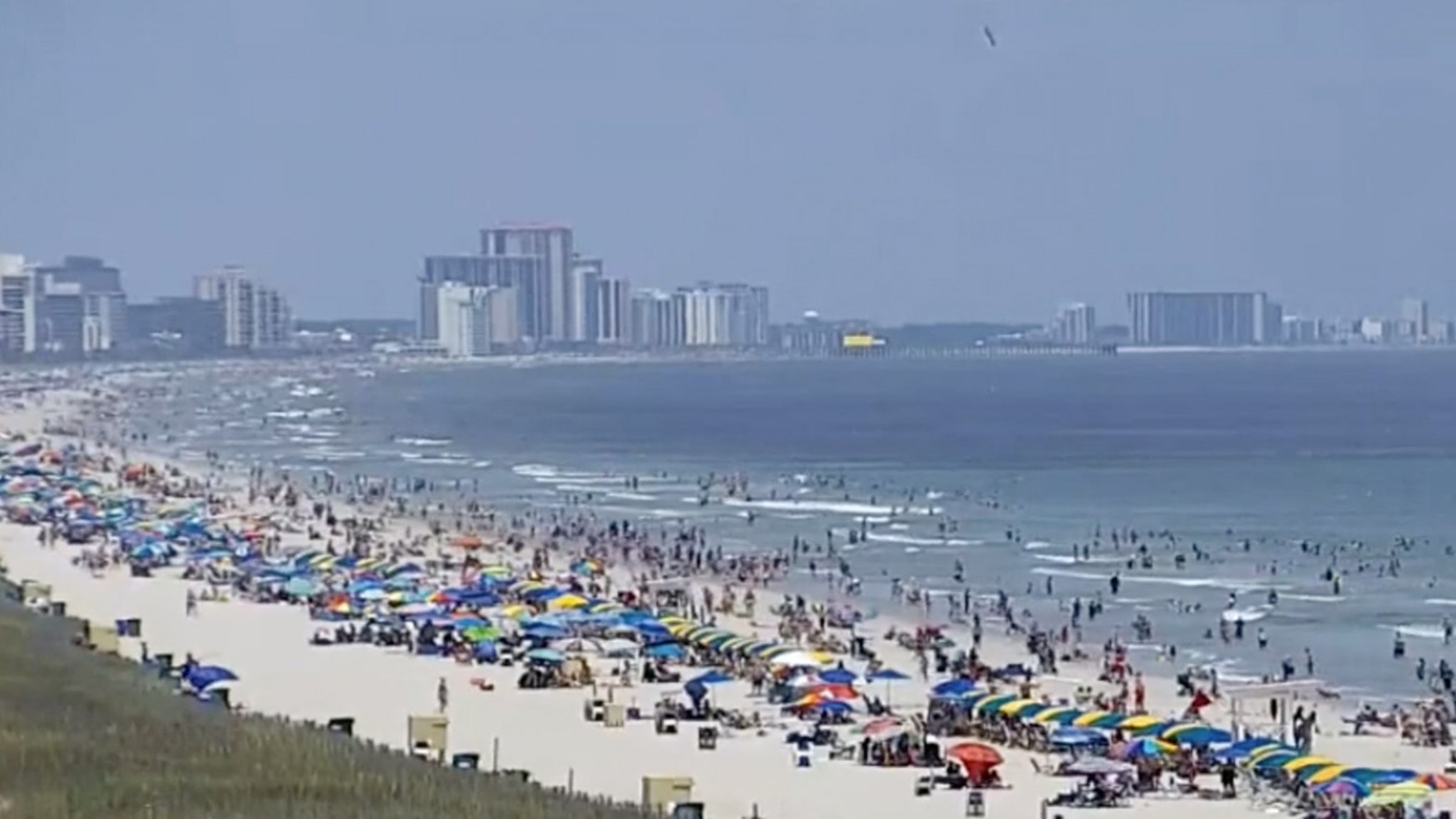