( Natural News) Most people probably don’t even think twice about it when they go in for recommended medical testing. But diagnostic and follow-up imaging scans can be highly detrimental to a person’s health – especially when radiation is involved.

The computerized tomography scan, also known as a CT or CAT scan, is one such imaging protocol that, because it blasts ionizing radiation into a person’s body, can significantly increase one’s risk of developing cancer later on in life.

Research published in the British Medical Journal back in 2013 found that a single CT scan is associated with a 24 percent overall increase in cancer incidence.

This percentage drops ever-so-slightly the more years that go by following an individual scan, but the reverse is also true: the more CT scans a person receives, especially at a younger age, the greater the risk that cancer will emerge later.

Why CT scans are worse than X-rays

What makes CT scans more of a threat than even X-rays has to do with the way they deliver radiation. Rather than simply capture a two-dimensional plot of a person’s insides, a CT scan collects a series of images that are then compiled into a three-dimensional image matrix.

This resultant 3-D image provides greater insight into the presence of possible health abnormalities, but at the same time emits significantly higher levels of damaging radiation – potentially leading to some of the very same disease outcomes it’s meant to detect.

“Unlike a single X-ray image, CT scans are equivalent to a series of individual X-ray images, organized by a powerful computer to produce a high-contrast 3-D image of body contents,” writes Lori Alton for NaturalHealth365.com.

“Your exposure to dangerous radiation and increased cancer risk from a single CT scan is equivalent to having multiple individual X-rays,” she adds. “The exposure is so large, in fact, that it compares to 10 times your natural exposure.”

To learn more about how to naturally protect your body against cancer, be sure to visit AntiCancer.news.

This amount increases dramatically when a full abdominal CT scan, as one example, is taken, which exposes a person to around 30 mSv of radiation – or roughly 10 times the normal amount of background radiation in a full year.

“Radiation exposures between 5 and 125 mSv are already considered ‘statistically significant’ because of the increases in cancer risk,” Alton adds.

“But people who already have a known malignant growth are typically exposed to even higher radiation levels than healthy individuals because of the frequency of scans for diagnostic and follow-up purposes.”

Women need to be particularly careful with CT scans, as the chest is one of the areas where CT-related cancers are most likely to occur, along with the abdomen and the pelvis, according to research out of Harvard University.

Researchers from Harvard Medical School also found that there’s about a one in 2,000 chance that a person will develop cancer from a single abdominal CT scan, further illustrating the significant dangers associated with this imaging procedure.

This is why many “alternative” practitioners will opt for using thermography, or Digital Infrared Thermographic Imaging (DITI), on their patients instead, since it uses heat signatures rather than radiation to look for the presence of anomalies inside a person’s body that could be indicative of disease.

Sources for this article include: NaturalHealth365.com NaturalNewsBlogs.com

Oncotarget: DNA methylation of MMPs and TIMPs in atherothrombosis process in carotid plaques 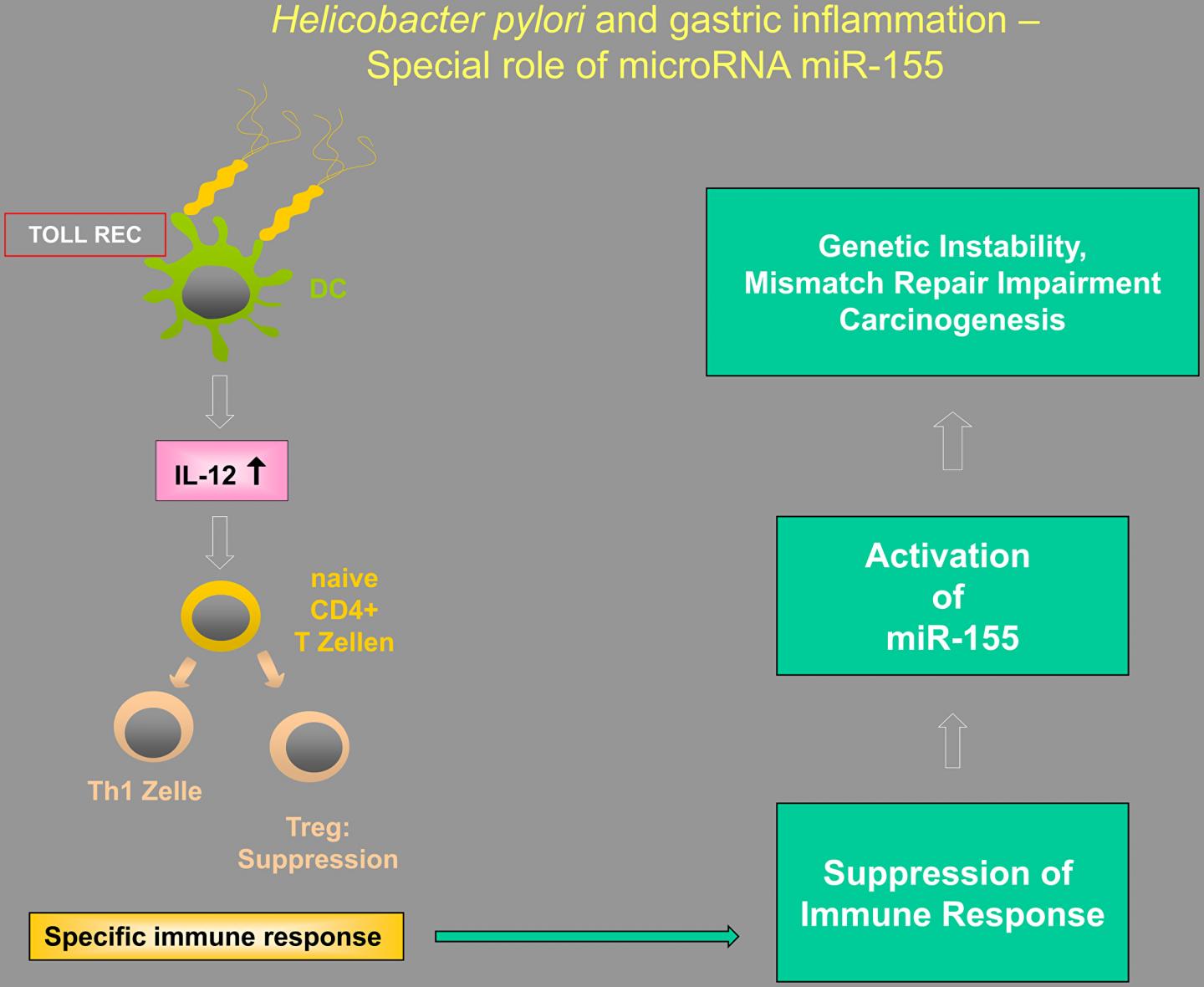