Diane von Fürstenberg is the busiest business woman on the planet – and only getting busier.

Her list of accomplishments is staggering. She created her own fashion empire, she runs the The Diller – von Fürstenberg Family Foundation which supports the DVF Awards and campaigned to save New York City’s landmark, the Highline, she’s the “godmother” of the Statue of Liberty Museum and she even starred in her own reality TV show, House of DVF. It seems like she’s conquered every possible project and medium, but there’s one thing still left.

The designer is launching a new interview-based podcast series, InCharge with DVF, on Spotify starting today, and secured some very A-list names to kick it off.

Kris Jenner, Priyanka Chopra Jonas, Project Runway ‘s Elaine Welteroth and supermodel Karlie Kloss are the first four guests on the podcast. Each each sit down individually with von Fürstenberg to have “intimate conversations about the journey of life and survival,” explains the designer.

“They were very open,” von Fürstenberg tells PEOPLE exclusively. “I mean, Kris is a superwoman; each of her children are so successful. So it was a very interesting conversation.”

And as for Chopra Jonas, she calls the actress an “amazing girl.” Adding, “Everybody knows she’s beautiful, she’s married [to Nick Jonas] and this and that, but Priyanka is incredibly intelligent and she has a lot to talk about.”

“I wanted to interview these women that I had met, and that I know, who are strong, and have these conversations with them,” explains von Fürstenberg. “I wanted to show not just what they have accomplished, but where they came from, where it all started. When you put women in an intimate context, it doesn’t matter how successful they are. They are warm and they talk openly about their experience and the challenges, and that is what is inspiring.”

The whole idea for the podcast began because she “loves intimate conversations.”

“I don’t like small talk at all, and so, I’m very good at getting intimate very quickly with people,” explains von Fürstenberg. “I love the idea of podcasts, because you could really have wonderful conversations, and people don’t have to worry about what they look like, and what they wear. I feel there’s an enormous power with the voice, and the words. So, I had this idea to do that.”

And deciding on the name was a very easy decision. “I kind of started this whole movement called, ‘in charge.’ I always feel like people used to ask me, ‘What did you want to do when you were growing up?’ I always said, ‘Well, I wasn’t sure what I wanted to do, but I knew the kind of woman I wanted to be, and I wanted to be a woman in charge.’ So I always said that.”

In edition to the launch of the podcast, she recently celebrated the DVF Awards in Washington D.C. where she honored Supreme Court Justice Ruth Bader Ginsburg with the lifetime leadership award. “She is so adorable, so lucid and smart and so it was great,” says the designer. And von Fürstenberg herself was just awarded the Legion d’Honneur by the French government for her work in fashion design and her involvement with the Statue of Liberty.

With so many accomplishments under her belt, the designer says what keeps her motivated to continue to work, and launch a new podcast, is so more and more women can “be in charge.”

“The whole point is that I would like every woman to know that she can be in charge. So everything that I do is in order to share with other women, the journey of life and survival and know that every woman can be in charge. I have a lot of experience a lot of connections, a lot of knowledge, a lot of wisdom, and I have a voice, and when you have a voice, I think it’s important to use that voice to help people who have no voice. And so, I think now I’m at the point of my life in with sharing my wisdom, and my knowledge, and my connections is a nice thing to do.”

New episodes of InCharge with DVF air every Thursday on Spotify. 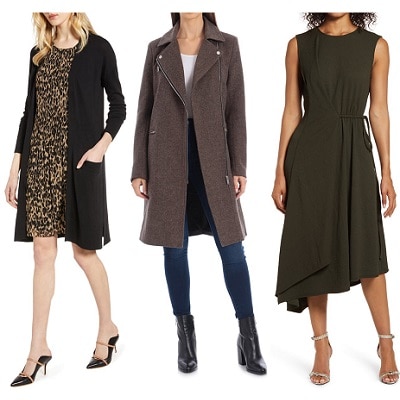 2020 Nordstrom Anniversary Sale: All Our Picks for Work – Corporette.com 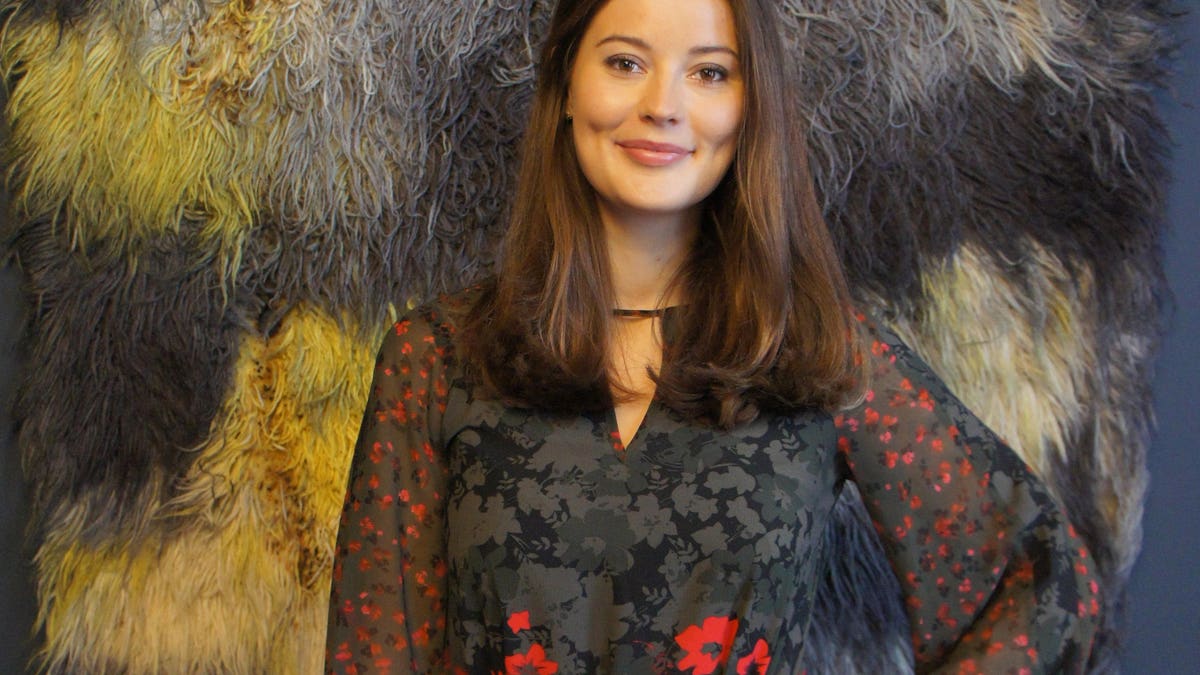 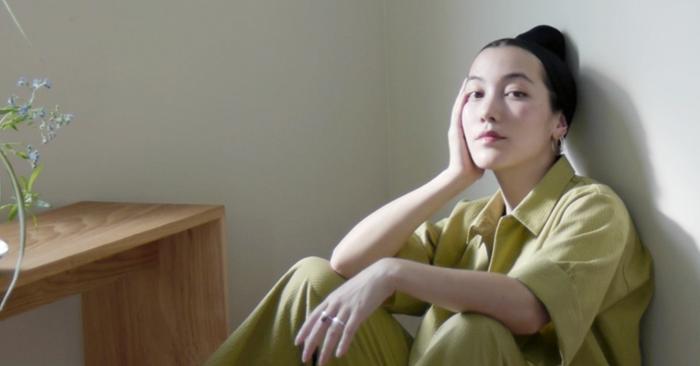 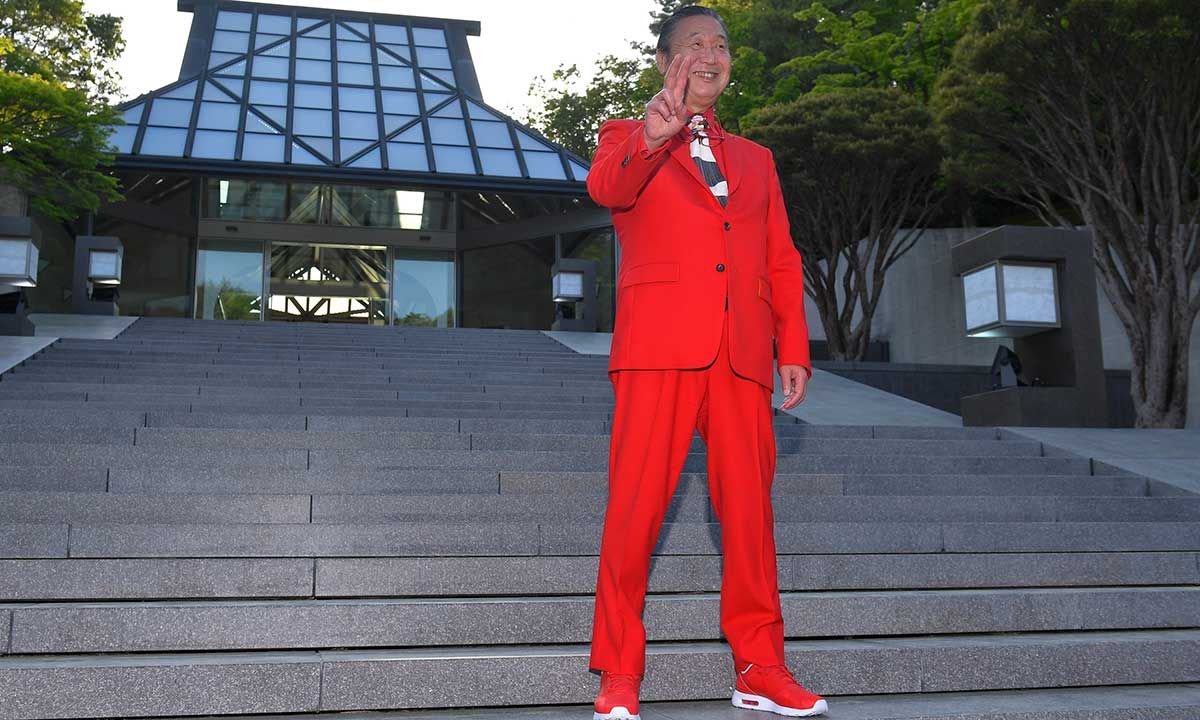 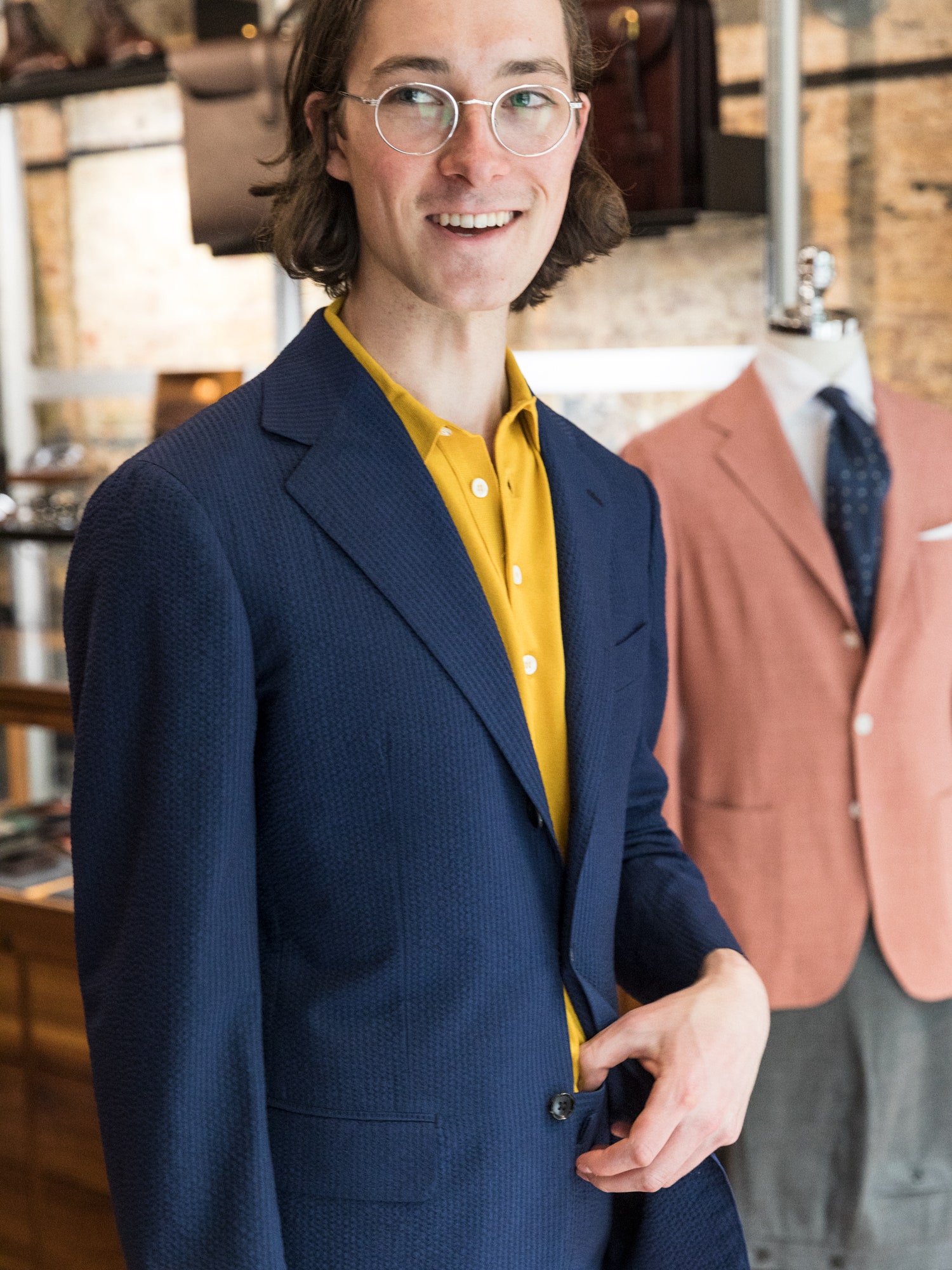 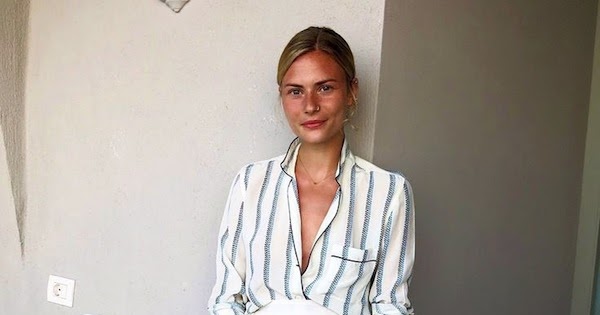 This Stylish Outfit Idea Is Perfect for Your Next Vacation