I love hot dogs, but I have never cared much about their taxonomy. In fact, I have stayed fully out of the “Is a hot dog a sandwich?” discourse, firmly refusing to form an opinion either way. But words mean things, and I understand the urge to bring meaning and order to this chaotic existence any way one can.

You may have thought that you’d seen this debate from every angle-even t he state of New York has weighed in-but The Cube Rule of Food brings a fresh perspective by identifying foods based on their starch location.

Things start off reasonably enough-a single starch at the base makes a food “toast,” an additional starch on top makes something a sandwich, and a base plus two parallel walls means you’re dealing with a taco (which means a hot dog is a taco). But then you get to the fourth image, and you realize this chart is trying to classify an enchilada as “sushi.” Things get even crazier (and intentionally contradictory) if you go to cuberule.com, where they list nigiri sushi (a piece of raw fish on top of rice) as “toast.” It’s almost as if this rule wasn’t meant to be helpful.

Verdict: The cube rule is wack in terms of identifying foods, but it’s a hack in that it identifies the utter futility of trying to fit things into neat little boxes (or cubes). Being technically correct isn’t always useful, and pedantry very rarely wins one any friends. Just as you would never suggest going out for enchiladas to satisfy a sushi craving, you probably wouldn’t suggest hot dogs if someone said they were in the mood for a sandwich. It doesn’t matter if a hot dog is a sandwich; a hot dog is good. And that, I think, is all we need to know.

Your Popcorn Needs All the Rosemary You’ve Got

Now Is the Time to Buy Your Favorite Condiments 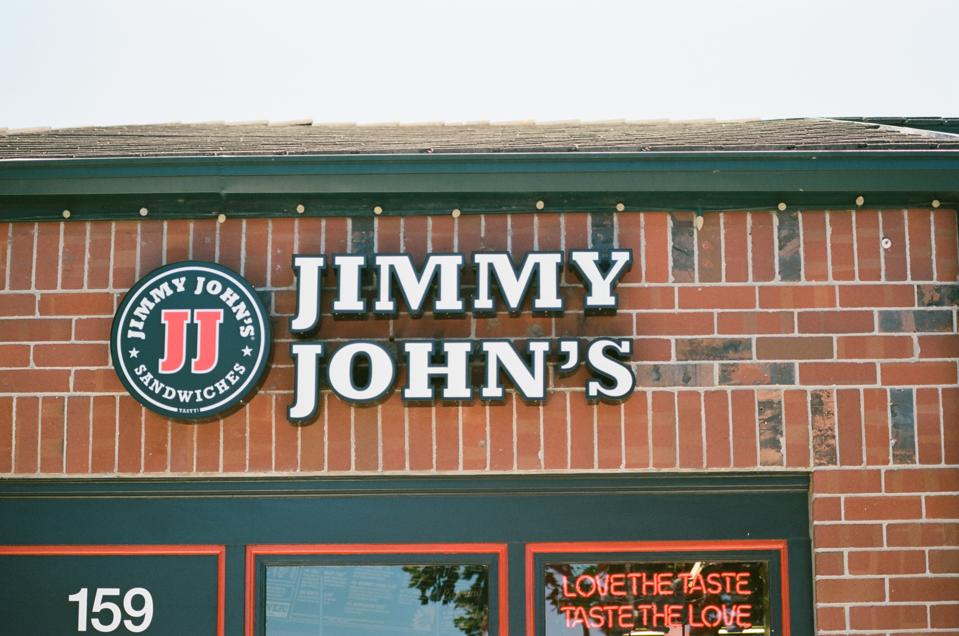