He was big before Bianca Andreescu became bigger. But Shapovalov is still writing his own story, and he’s still only 20.

Shapovalov arrived as an upcoming phenom when he upset Rafael Nadal during his run to the 2017 Rogers Cup semifinals in Montreal as an 18-year-old. It was the year he turned pro.

The flashy left-hander has struggled since then to match that kind of performance. Many thought he would become the first Canadian to win a Grand Slam singles title, but Andreescu beat him to it as a 19-year-old winning the U.S. Open last month.

But on Sunday there was a big breakthrough for the blond bomber with the one-handed backhand.

Shapovalov captured his first ATP title in Stockholm, beating Filip Krajinovic in straight sets to become the first Canadian player to win an ATP title since Milos Raonic in January, 2016.

“I think it’s a big step to win my first title,” Shapovalov said. “Honestly, I think the most important thing for me is just to keep improving my game.”

Shapovalov and Andreescu, in addition to the other Canadians emerging among the Next Generation of stars, seem to be pushing each other to new heights.

Andreescu, whose parents are Romanian, is from Thornhill, and Shapovalov is from Richmond Hill, small Ontario bedroom communities only miles apart north of Toronto.

Shapovalov, who speaks English and Russian, was born in Israel after his mother moved there from Russia. He moved to Toronto as a 9-month-old, and his mother taught him tennis as a 5-year-old.

While Andreescu had a breakthrough season in 2019, reaching No. 4 in the world, Shapovalov has had mixed results of late.

He broke into the top 20 after reaching the semifinals of the Miami Open in April. But after suffering a losing streak, his ranking tumbled to No. 34 prior to last week’s play. After this victory, he jumped seven places to No. 27, and improved his won-loss match record this year to 31-24.

The Stockholm Open is an ATP 250 event, meaning the winner gets 250 points toward their rankings. This tournament carries the lowest worth on the tour’s four-tier scale and featured a diluted field, with Shapovalov as the No. 4 seed.

None of the players he defeated were ranked in the top 50 in the world. But by winning the equivalent of more than $220,000 U.S. dollars in prize money, Shapovalov boosted his career earnings to $1.4 million.

“I was No. 20 in the world but I’m not concerned about getting back to that ranking,” Shapovalov said. “I’m really happy with this week. I’m just going to try to take it one week at a time.”

Shapovalov is not the highest ranked Canadian male. That honor belongs to Felix Auger-Aliassime, who is ranked No. 18 in the world. With Raonic situated at No. 32, Canada has three players in the top 50 in the world on the men’s side alone.

Consider that the United States, a tennis powerhouse with 10 times the population, has only five players ranked in the top 50 on the ATP Tour.

This victory for Shapovalov was clearly an important stepping stone for him – and another indication that Canadian tennis has never looked so good. 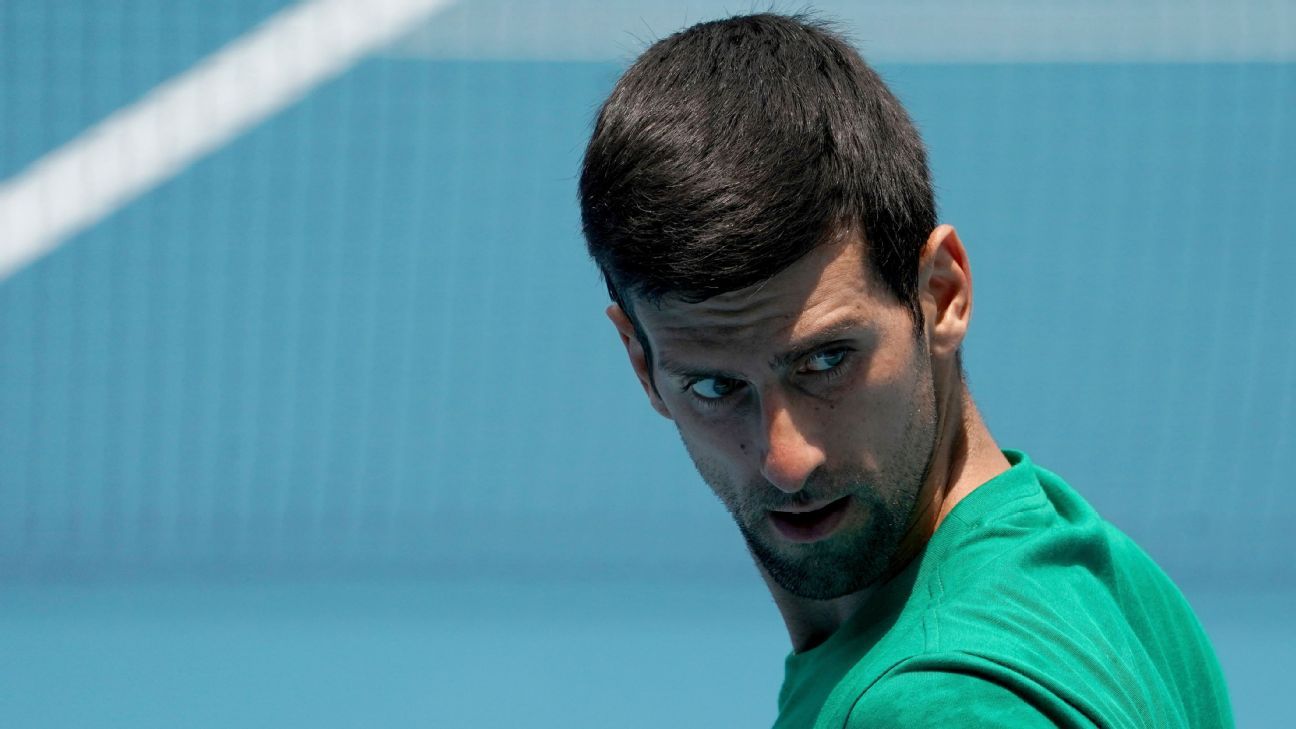 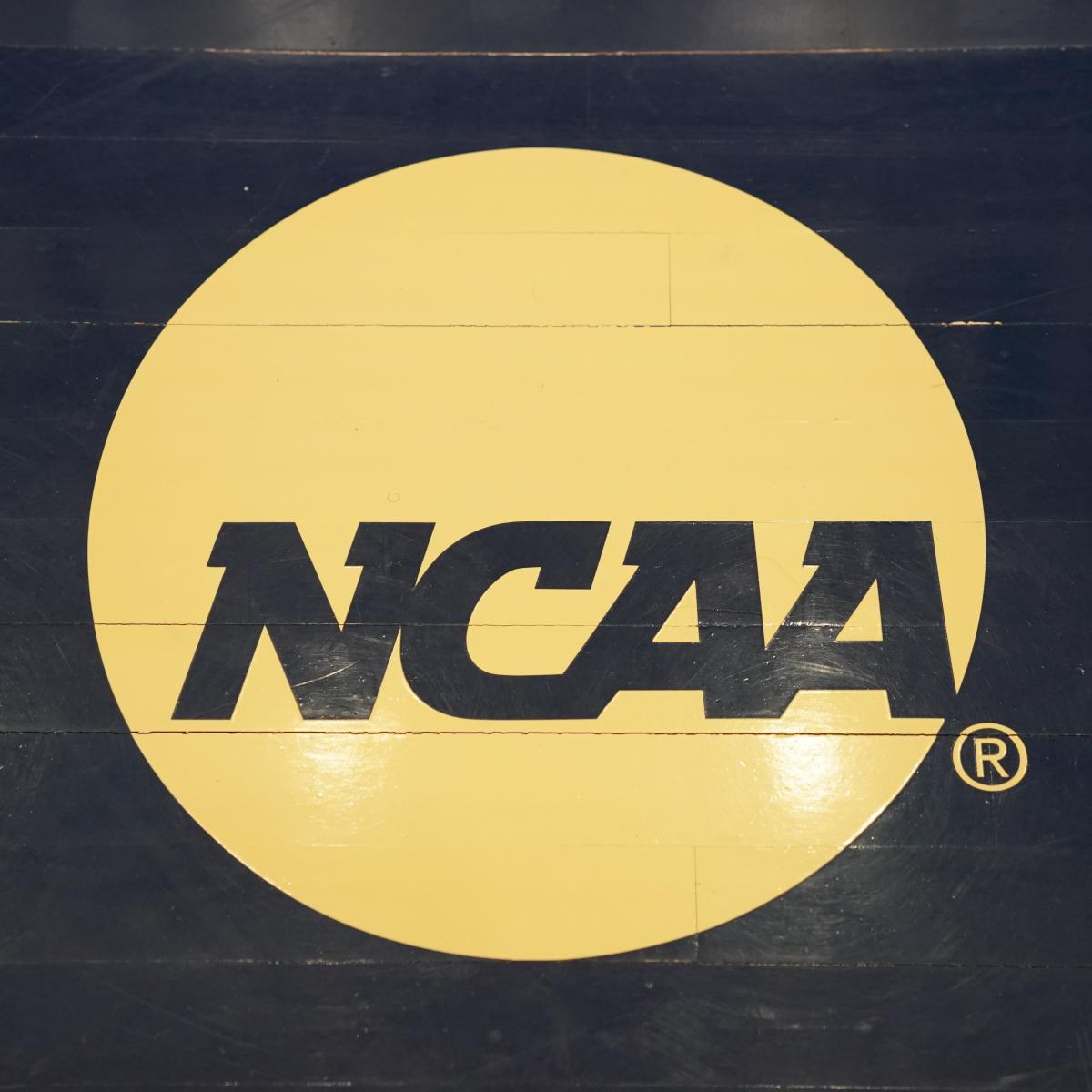 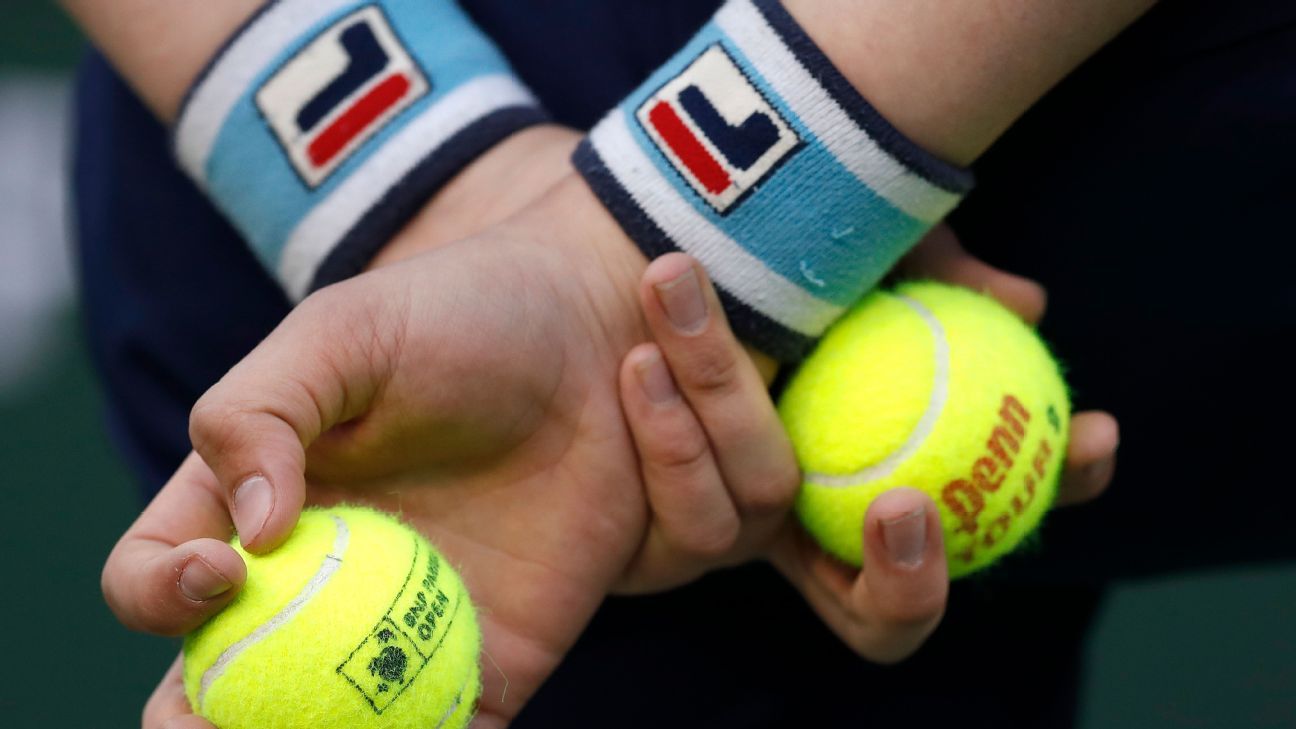