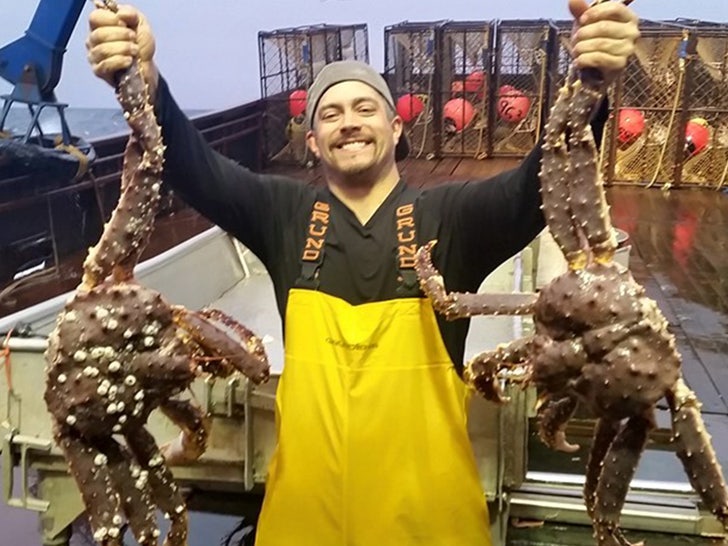 Mahlon Reyes, a deckhand on one of the “Deadliest Catch” crab fishing boats, is dead … TMZ has learned.

Mahlon’s wife tells us he died in his hometown of Whitefish, Montana after he suffered a heart attack last Saturday morning. Although he survived it, and was transported to a hospital … he never regained consciousness.

His wife says the family decided Sunday to take Mahlon off life support. She says he was surrounded by loved ones.

We’re told he had no existing health conditions his family knew of, so they’re all completely shocked by the massive heart attack. His wife tells us Mahlon was cremated and his “Deadliest Catch” crew is going to spread some of his ashes in the Bering Sea.

We’re told Mahlon was working his butt off to recover from a recently torn Achilles, suffered while crabbing on the boat, and was doing everything he could to get back to Alaska for another crab season.

The Flathead County Sheriff’s Office says his official cause of death has not been determined yet … pending autopsy and toxicology results.

Mahlon, who worked on 2 “Deadliest Catch” boats … the Seabrooke and Cape Caution. He’s survived by his wife and 4 children. 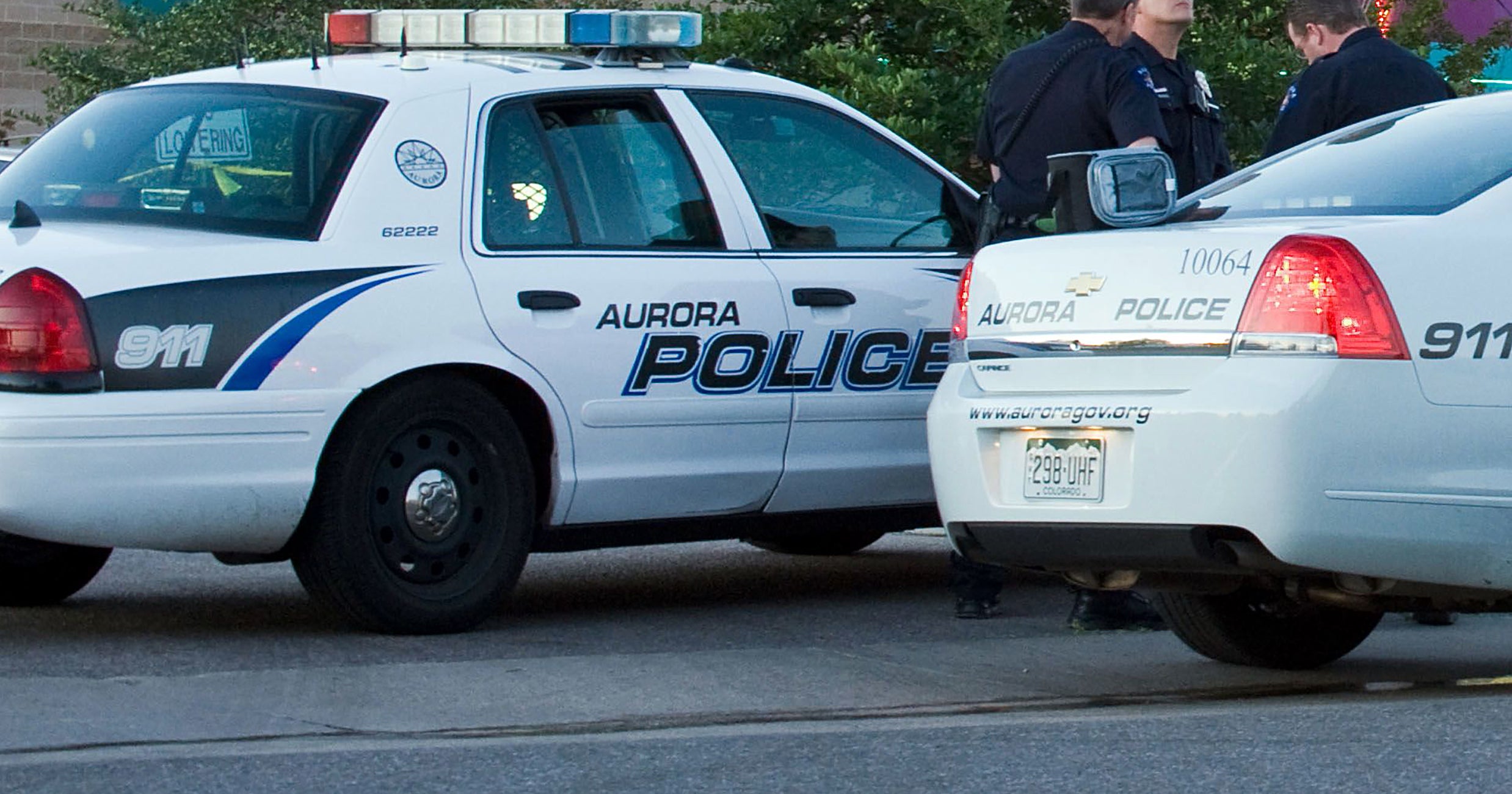