The U.S.-Mexican border is in crisis and a Texas station has had to house the excess of asylum seekers in a parking lot because it cannot handle the barrage of border crossers, according to Customs and Border Protection and a reporter on-scene.

U.S. Customs and Border Protection (CBP) Commissioner Kevin K. McAleenan says the situation is at a “breaking point” as he inspected the El Paso, Texas crossing on Wednesday, according to the El Paso Times.

The large number of illegal immigrants being stopped at this location means it has to deal with the second-highest volume of migrants of any border crossing along the southern border, the Times reported. (RELATED: Border Patrol Chief Agrees With Trump That There Is A Border Crisis)

Saying the “breaking point has arrived this week,” McAleenan insisted the “CBP is facing an unprecedented humanitarian and border security crisis all along our Southwest Border-and nowhere has that crisis manifested more acutely than here in El Paso.”

Washington Post immigration reporter Nick Miroff, who was on-scene, tweeted Wednesday that “hundreds of migrant families are being held in a parking lot of a Border Patrol station because there is no room for them inside …”

This is El Paso right now, where hundreds of migrant families are being held in the parking lot of a Border Patrol station because there is no room for them inside, or anywhere else. pic.twitter.com/lFGZ9zRcZk

Miroff says he’s never seen it worse than it is now.

I was there in the Rio Grande Valley during the child migrant crisis of 2014. This is much, much bigger. https://t.co/fkmtlUhL9x

CBP actually closed down the El Paso station over the weekend because it could not handle the explosion of illegals, according to the Texas Tribune. (RELATED: House Democrats Fail To Override Trump’s Veto On Border Crisis)

Both Texas and New Mexico have seen a huge increase in illegal aliens crossing the border and asking for asylum upon being apprehending by border guards. According to the Tribune, guards are stopping an average of 570 people per day and 90 per cent of the traffic is en route from Central America. 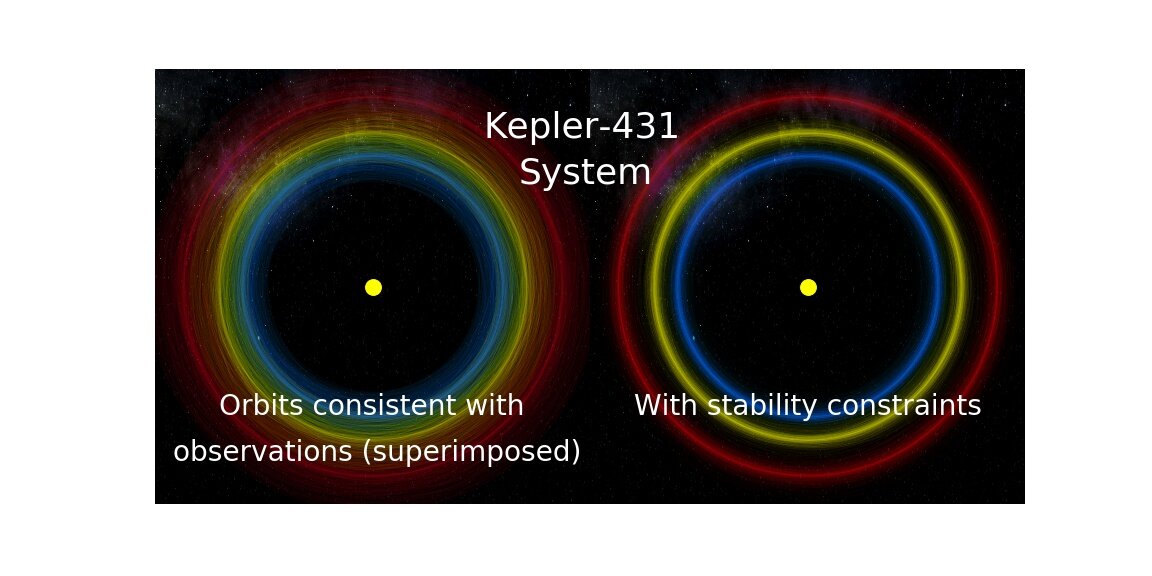