CNBC’s Jim Cramer, when asked about Continental Resources, told a viewer that he has turned sour on fossil fuel stocks.

Boot Barn, the maker of western wear, has seen its operations get disturbed by deteriorating trade relations between the United States and China.

CEO James Conroy defended his statement to shareholders not to fret about China because “only a portion” of its sourcing comes from the country.

Cramer ranked what he thinks are the top video subscription services.

The list includes established names, such as Netflix, and looming entrants, such as Disney, to the space.

“With so many media companies launching their own subscription streaming services, we need to start thinking about winners and losers here,” he said. “The best streaming platform may not be the best investment, but I think it’s a real good place to start.”

Get the full ranking here

Covanta, the waste management service, has seen its stock rise nearly 32% in 2019.

CEO Stephen Jones told Cramer that last year the company began working with the Green Investment Group in the United Kingdom to kickoff six renewable energy projects with construction of four of those initiatives coming this year alone.

“We haven’t had that kind of growth in decades,” he said. “I think investors are starting to see the growth that we’ve talked about come to fruition.”

Cramer applauded the quarterly results that Beyond Meat and Zoom Video – two stocks he has been skeptical about – posted Thursday as “things of beauty.”

The newly-public companies saw their stocks rally by double-digits after beating Wall Street expectations in their first earnings reports since their recent IPOs. Zoom spiked more than 18% and Beyond Meat catapulted nearly 40% during Friday’s session.

“I say two cheers for Zoom and Beyond Meat,” he said. “They may be too rich now, but they made you rich if you stuck with them.”

Cramer’s lightning round: Tesla is just ‘too darn hard’ to recommend

In Cramer’s lightning round, the “Mad Money” host zips through his thoughts about callers’ stock picks of the day.

Tesla: I’m not gonna go buy or sell on Tesla. Why is that? Because it’s just too darn hard and you know what, you don’t need to have an answer to everything. “

Americold Realty Trust: “It’s good. That’s a good story and I like it and I think you should stick with it.”

PayPal: “I would stick with it … I think they’ve got a lot more coming … I do not want you to sell PayPal. My charitable trust sold it too soon. We had such a big gain. I was wrong.” 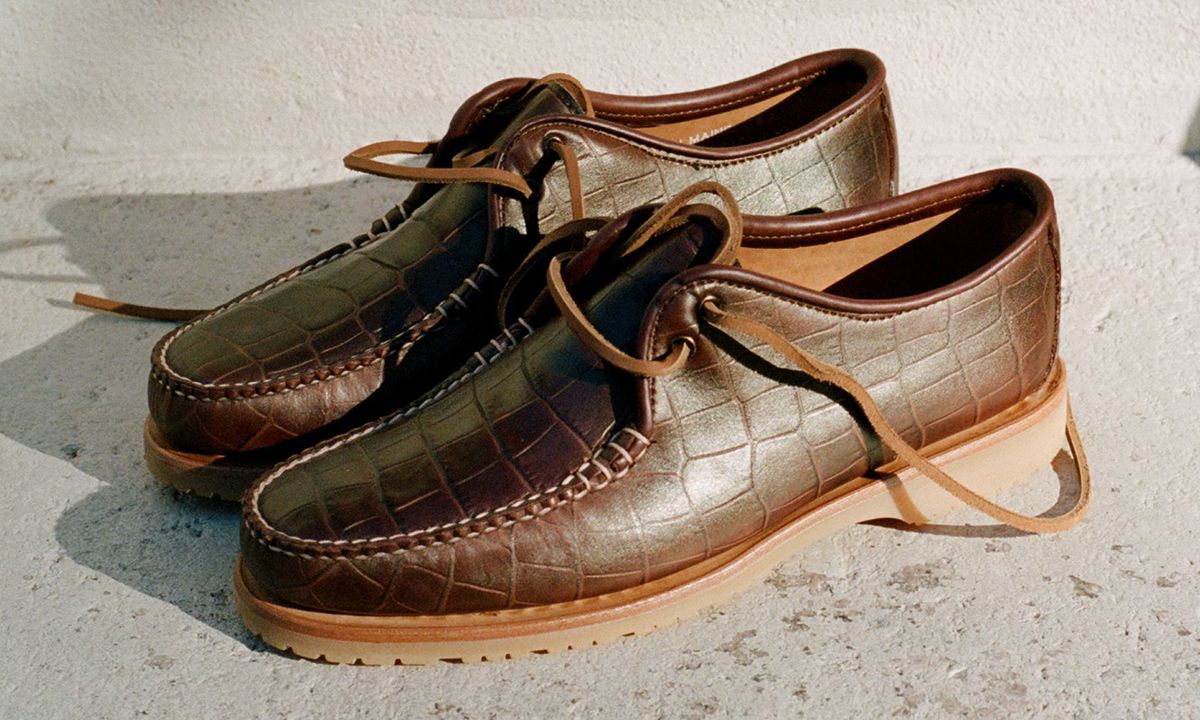 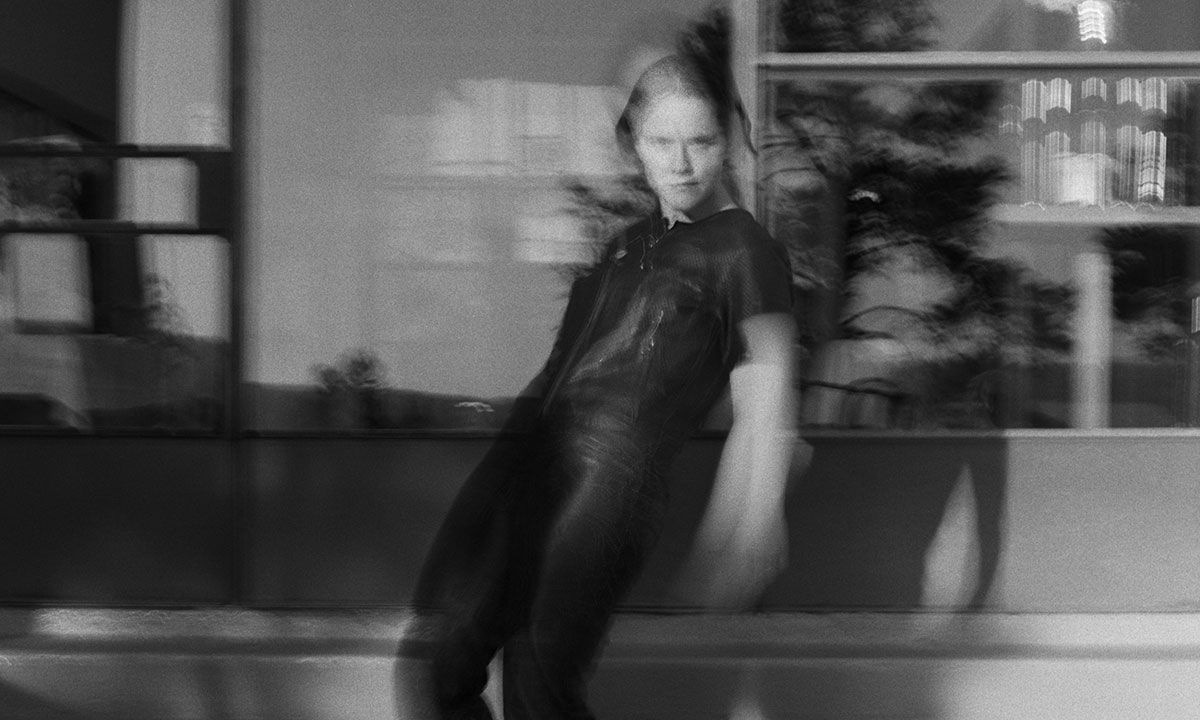