CNBC’s Jim Cramer said Wednesday that Estee Lauder is doing well in China amid trade tensions, thanks to millennials.

The stock took a bit of a roller coaster ride in May – selling for as high as $174 and as low as $160 as U.S.-Sino trade talks took a negative turn – and settled just shy of $170 at Wednesday’s close.

The cosmetics company showed strength in China in its May 1 earnings report, which prompted Telsey Advisory Group to increase its price target by $5 to $195.

“The only American company that I think is doing really fine in China is Estee Lauder,” the “Mad Money” host said, “and they’re in the consumer packaged goods space so that’s about what you’d expect in a slowdown with customers worldwide, including China, in the selfie generation.”

Investors are betting the economy is slowing and a recession is on the way, Cramer said.

That explains the defensive stock rallies in PepsiCo (1.80%), Kimberly-Clark (1.57%) and Hershey (2.16%) during the session, he said, along with the roughly 5% surge in cloud stocks Salesforce and Okta.

The stocks outperformed the major indexes, which all posted gains under 1%.

“[Defensive stocks] can do just fine during a slowdown,” the host said.

Cramer suggested that investors should take a chance on FleetCor and be patient, as the financial technology play could turn out to be a “terrific investment.”

FleetCor, the Georgia-based workforce payment provider, is more than $25 per share off its May high and trades at 19-times 2020 earnings estimates. At about $251 per share, Cramer said it’s cheap given its growth rate.

“FleetCor has a superb long-term story, and the fintech stocks are very hot,” he said. “The stock could pull back a little more. I think you have to be prepared to buy it on the way down, particularly if the price of oil keeps falling.”

Cramer breaks down why viewers should not tune out during his interviews with CEOs and what the question-and-answer sessions can reveal for investors.

Anaplan, the software company that’s focused on connecting communities of people with data to improve decision-making across enterprises, has found the financial planning space to be great for business, CEO Frank Calderoni told Cramer.

“We’re in a great space,” he said. “If you look at connected planning, it’s in a space that really hasn’t been addressed in such a long time, so [there’s] a tremendous amount of opportunity for us.”

Cramer’s lightning round: Moderna is speculative, but I like them

In Cramer’s lightning round, the “Mad Money” host zips through his thoughts on callers’ stock picks of the day.

Moderna: “I’m gonna tell you to stick with it, it is speculative. I like them very much.”

Cedar Fair: “Yeah, I like Cedar Fair. I know, look. The group is down … I like this much more than Six Flags. I think Six Flags is bringing them all down though. “ 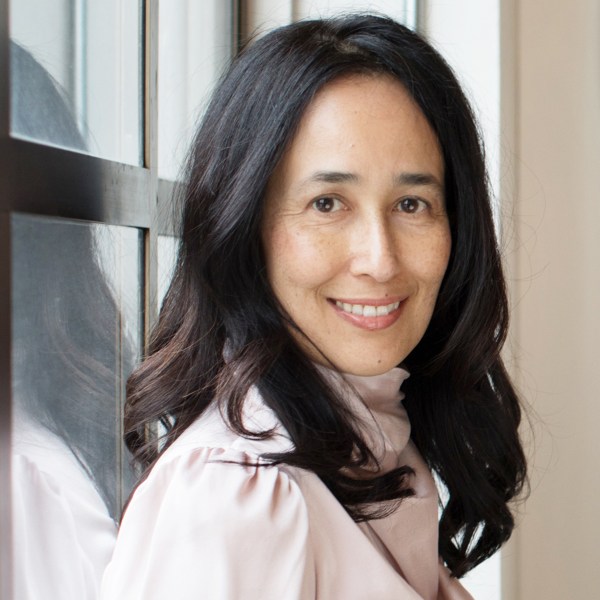 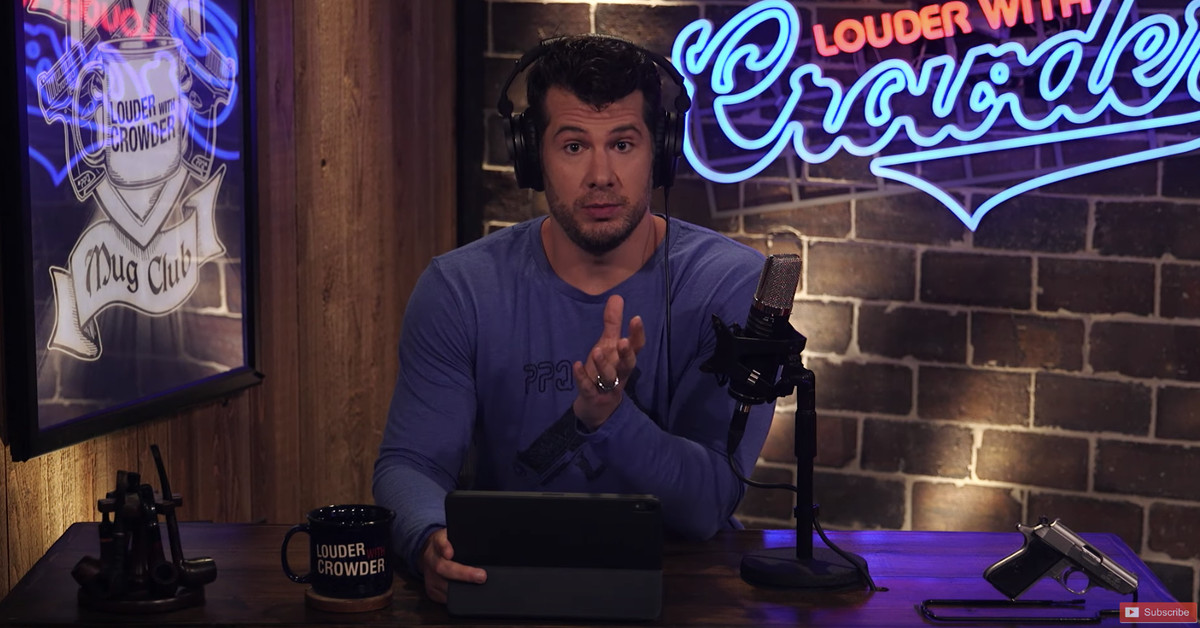 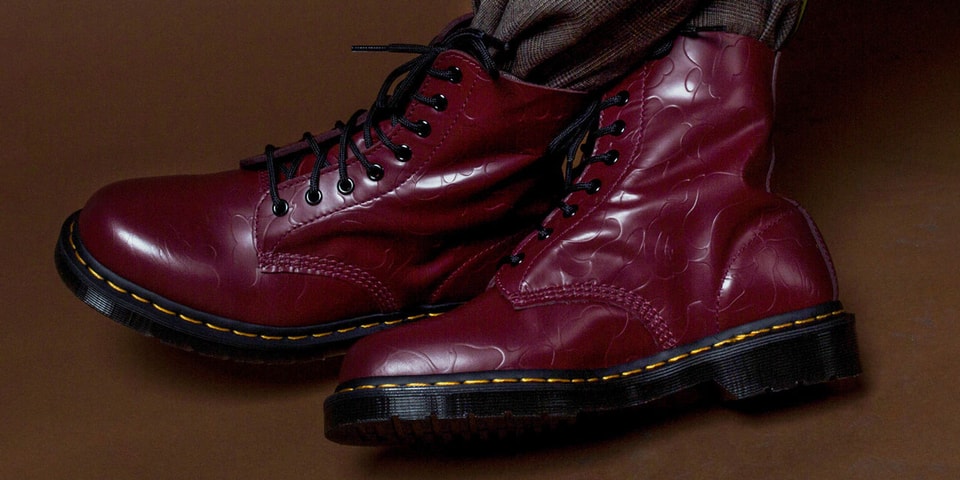 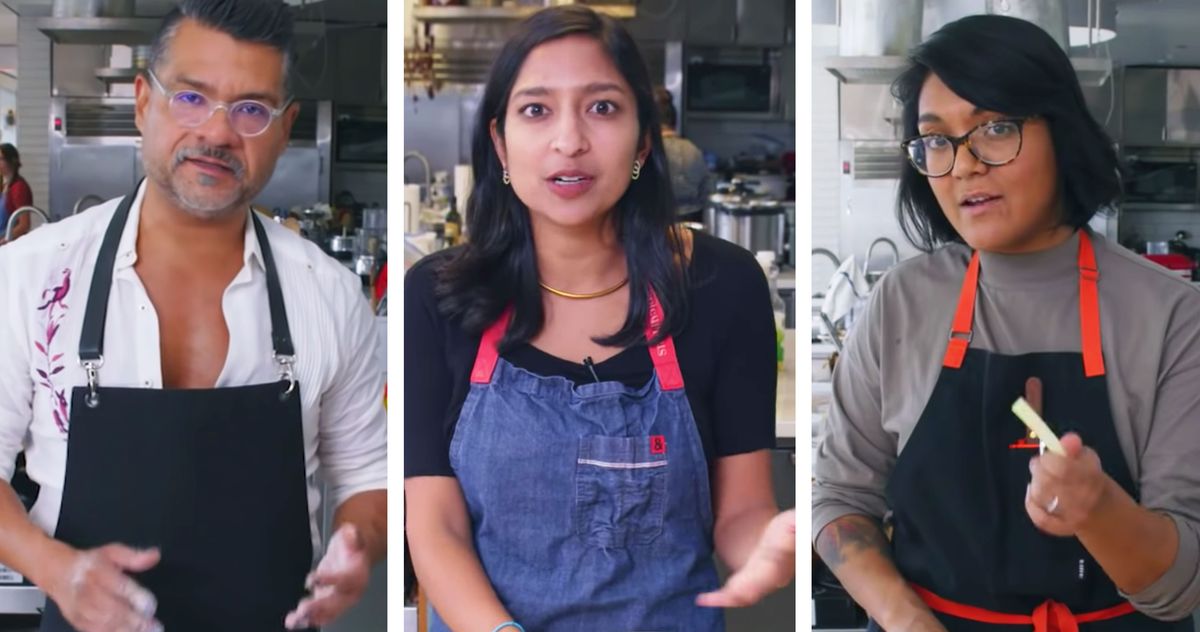