“It’s probably been the worst week ever,” sighs K. Kay Moody, shortly after leaving a 12-hour shift at 8 last night as an emergency room physician at Capital Medical Center in Olympia, Washington. “We have a mixture of the worried well, who’re coming to get tested. And, boy, we’ve definitely had a higher acuity this week”-doctor-speak for a grim reality: her hospital is seeing increasingly grave coronavirus cases-“I’m really worried about running out of ventilators and ICU beds. And staff. I worry about our staff members getting sick.”

In between patients yesterday, Moody, 55, was receiving text messages about developments half a continent away. The Facebook group founded by Moody, EM Docs, which currently has 21,992 members, had quickly developed a national profile: It seems that President Trump-with all the might of the federal government and world’s health organizations behind him-had reviewed suggestions on fighting the coronavirus from EM Docs.

How exactly that happened is a bit circuitous. To boil it down, President Trump had tasked his son in law Jared Kushner to prepare a report on combating the disease. Kushner, in turn, went to his sister in law’s father, a doctor named Kurt Kloss, for advice. (Kloss’ daughter and Kushner’s sister in law is the supermodel Karlie Kloss.) Kloss then solicited feedback for the White House through posts on EM Docs and passed it on to Kushner, who delivered it to the Oval Office.

Spectator magazine had the story about Kloss, Kushner and EM Docs first. Then Politico, then the New York Times. None of them, Moody says, reached out to her, leaving her surprised when friends began alerting her to EM Docs’ entrance into American politics. She hadn’t noticed Kloss’ original comments on the Facebook group either. “With that many doctors in the group, I don’t see everything that’s posted,” she says. Plus, she’s been busy. “72 hours is just what I’ve scheduled in six days. But, of course, I never leave on time.”

Moody originally started an earlier Facebook group dedicated to resident doctors who were also parents (as she and her husband Matt were a decade ago in Philadelphia). That group didn’t take off, but Moody started EM Docs soon after in 2013, convinced that there were doctors out there who wanted to swap best practices and share information that could help patients.

Moody is as skilled a politician as the best in the Beltway, describing her reaction to Trump’s use of her group as “a wonderful extension of the knowledge sharing that we’ve been doing.” Another EM Docs administrator, Pamela Ross, a pediatric emergency physician in Troy, Virginia, had sharper words.

“Our experience and perspectives mean nothing, however, without the funding to robustly support all Emergency Departments across America. 24 hours a day, 7 days a week, 365 days a year, we are there,” Ross says in a Facebook message. “There will be among us those who will give their lives to care for our patients. We can’t do what we do without laws and congressional budgets that support us to the highest degree. It is important for Trump to implement legislative measures that fully support Emergency Physicians (and our teams) in our daily work and maximize our ability to adequately care for our patients.” 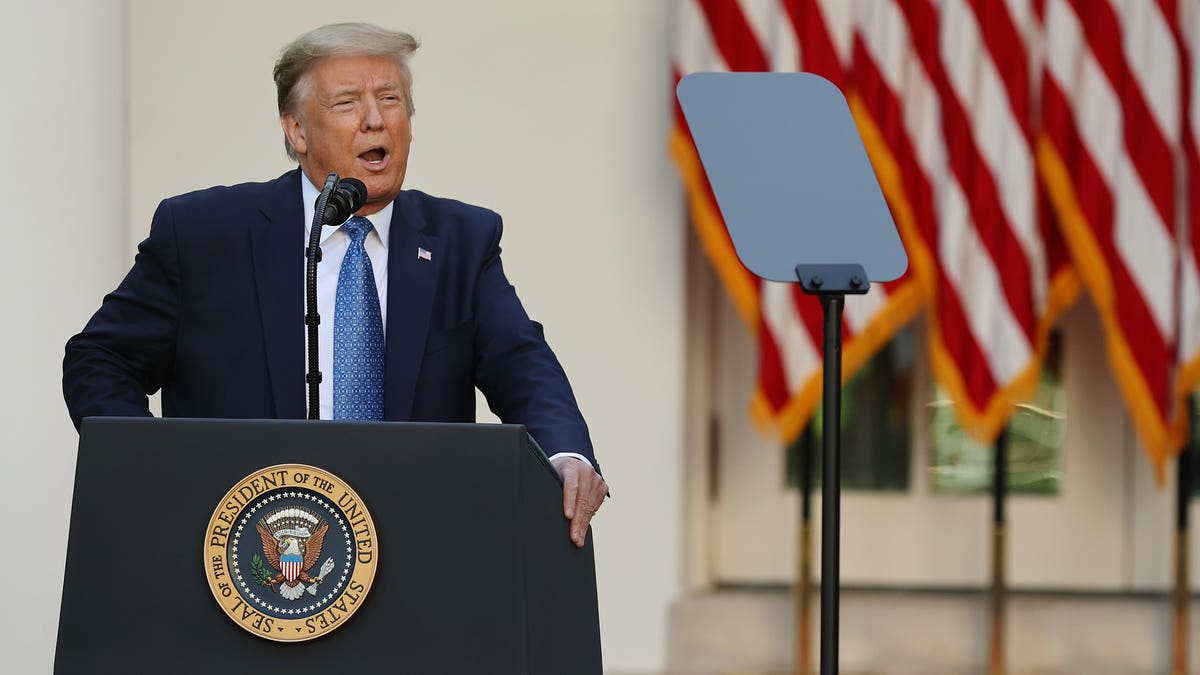 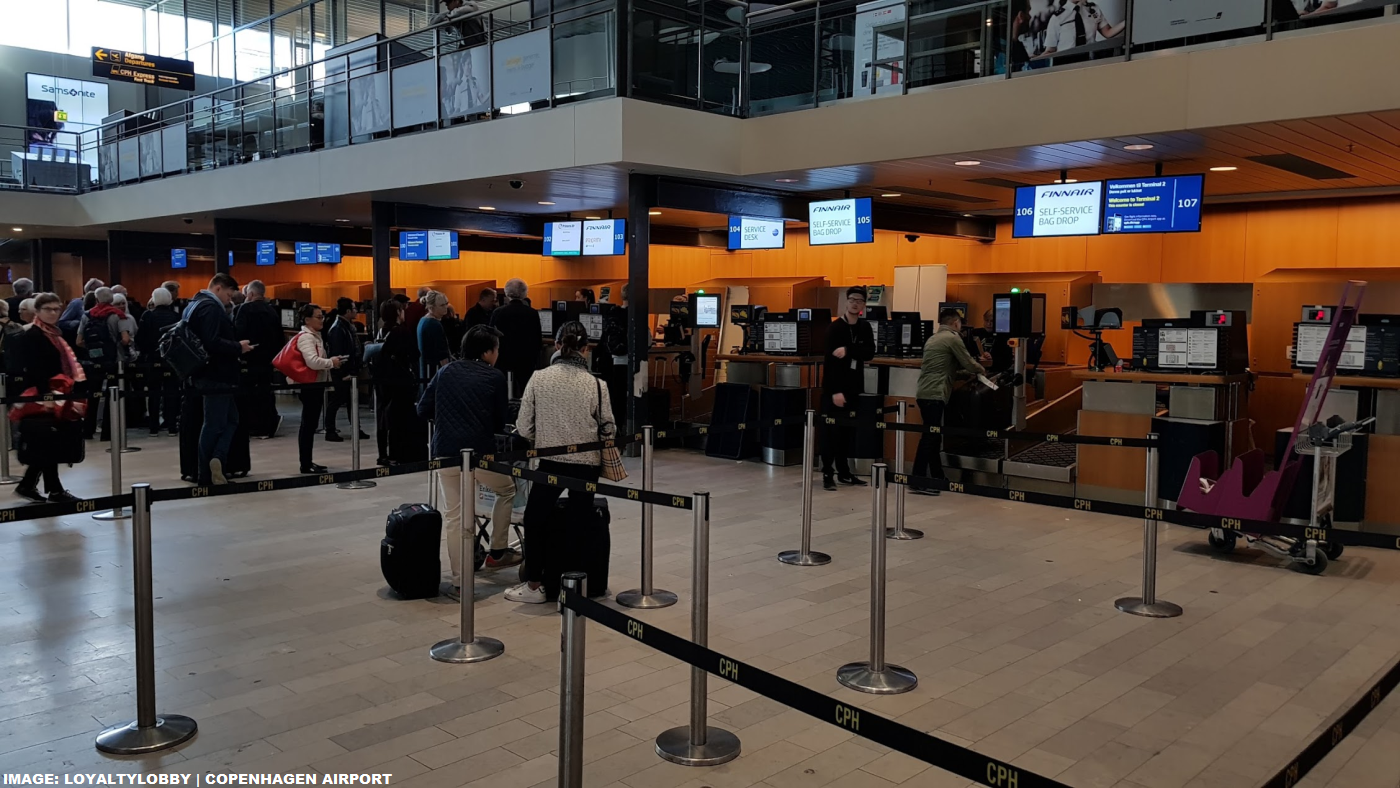 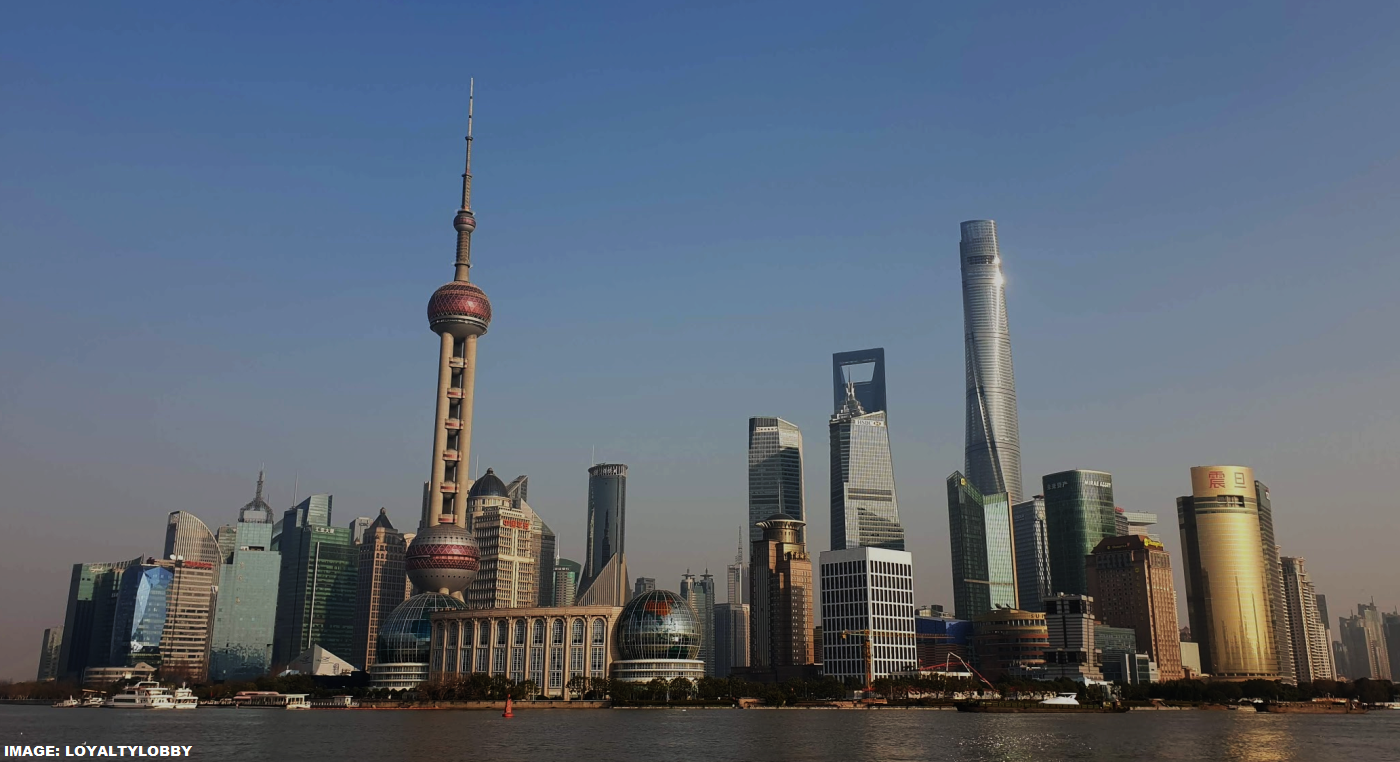