( Natural News) There’s a strong argument to be made that if iron-fisted tyranny ever comes to America, the statists in Silicon Valley will be leading the charge. These people (including workers at Facebook, Twitter, and especially Google) think nothing of undermining the United States Constitution and the freedom of speech in order to fulfill the Left’s twisted political agendas. Silicon Valley’s ongoing and seemingly unstoppable censorship of the Internet is, to a large extent, planting the seeds of tyranny in the fabric of America.

Late last month, Ray Gano published an article on his website discussing how Google is suppressing medical information and other content that the company deems unfit for readers. On page 108 of Google’s handbook, for example, Google states that “pages that directly contradict well established scientific or medical consensus for queries seeking scientific or medical information” are suppressed on its search engine, “unless the query indicates the user is seeking an alternative viewpoint.”

The question, of course, is as follows: does Google have to abide by the United States Constitution and the freedom of speech as outlined in the First Amendment, or does it get to dictate which users get to practice their rights and which users don’t? Considering the fact that the Constitution is the highest law in the land, Google should be compelled to abide by it, regardless of whether or not the page contradicts “well established scientific or medical consensus” or “well-established historical facts.”

A history of censorship

Google’s censorship of what it considers to be “fake news” or “inaccurate information” is nothing new; in fact, the company has developed a pattern of suppressing Internet content that it deems unfit for the public. One of the best examples of this actually occurred through the Google-owned video sharing site YouTube, with the victim being conservative radio host Dennis Prager and his digital media organization PragerU. (Related: Google insiders warn that outright censorship of the Internet is Google’s top priority.)

Google’s censorship of PragerU got so bad that Dennis Prager and his team were forced to file an official lawsuit against the company last October, alleging that they were being discriminated against for their conservative viewpoints and that their free speech rights were being violated.

“Prager University has filed a lawsuit in the United States District Court for the Northern District of California to stop Google and YouTube from unlawfully censoring its educational videos and discriminating against its right to freedom of speech,” stated an official press release put out by PragerU. The lawsuit noted that over 50 PragerU videos have either been “restricted” or “demonetized” by YouTube and Google, even though the videos were extremely educational and based in fact.

Videos with the titles, “Why America Must Lead,” “The Ten Commandments: Do Not Murder,” “The World’s Most Persecuted Minority: Christians,” and dozens more were all restricted, prompting Prager and his team to finally take legal action against Google and YouTube, which Google has owned since 2006. Sadly, the lawsuit was thrown out and Google faced no consequences for their unconstitutional acts of censorship. (Related: If Google is not regulated, it’s politically-motivated censorship will lead to open warfare in the streets.)

The freedom of speech doesn’t stop the second somebody opens up their laptop and logs on to the Internet; it exists for all Americans to enjoy, regardless of what a team of so-called “fact-checkers” in Silicon Valley might think of the content being published. If we want to keep America free, then this type of political suppression on the Internet needs to be brought to an end. Otherwise, tyranny will arrive sooner than we think.

This Minecraft Library Provides a Platform for Censored Journalists 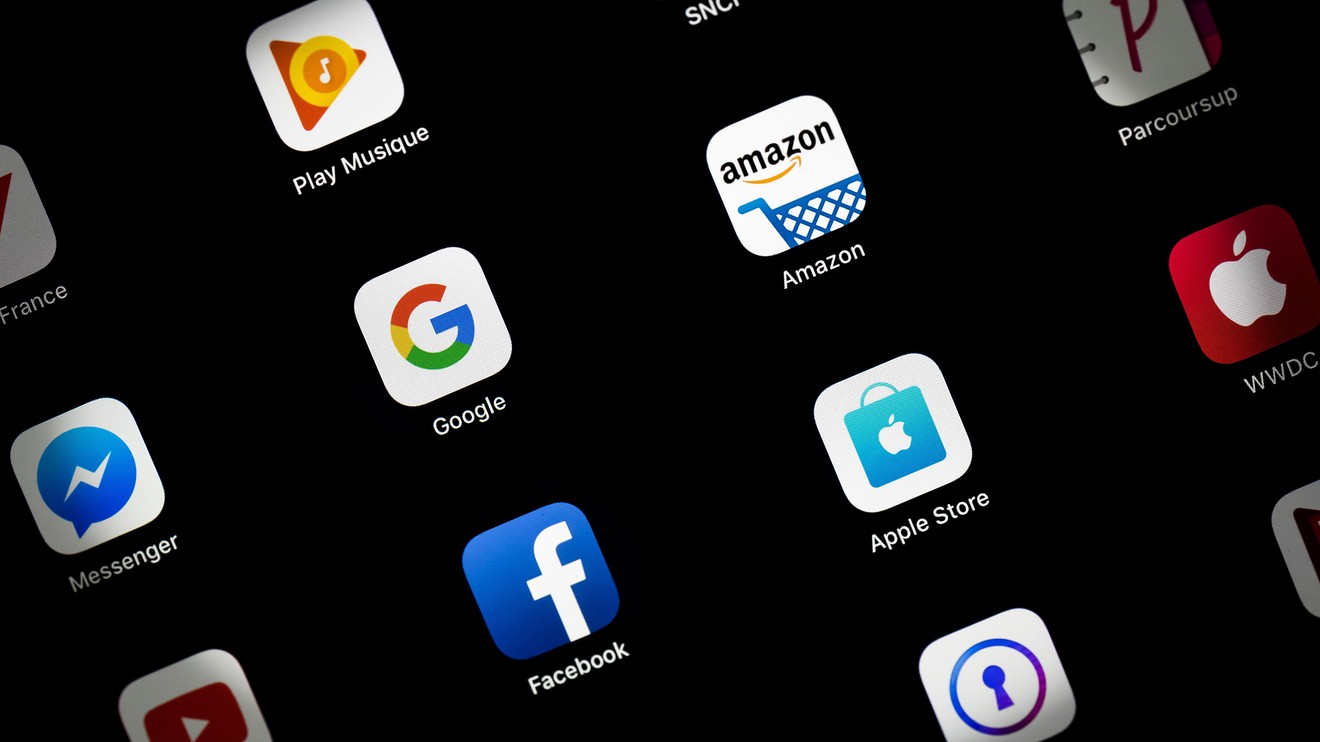 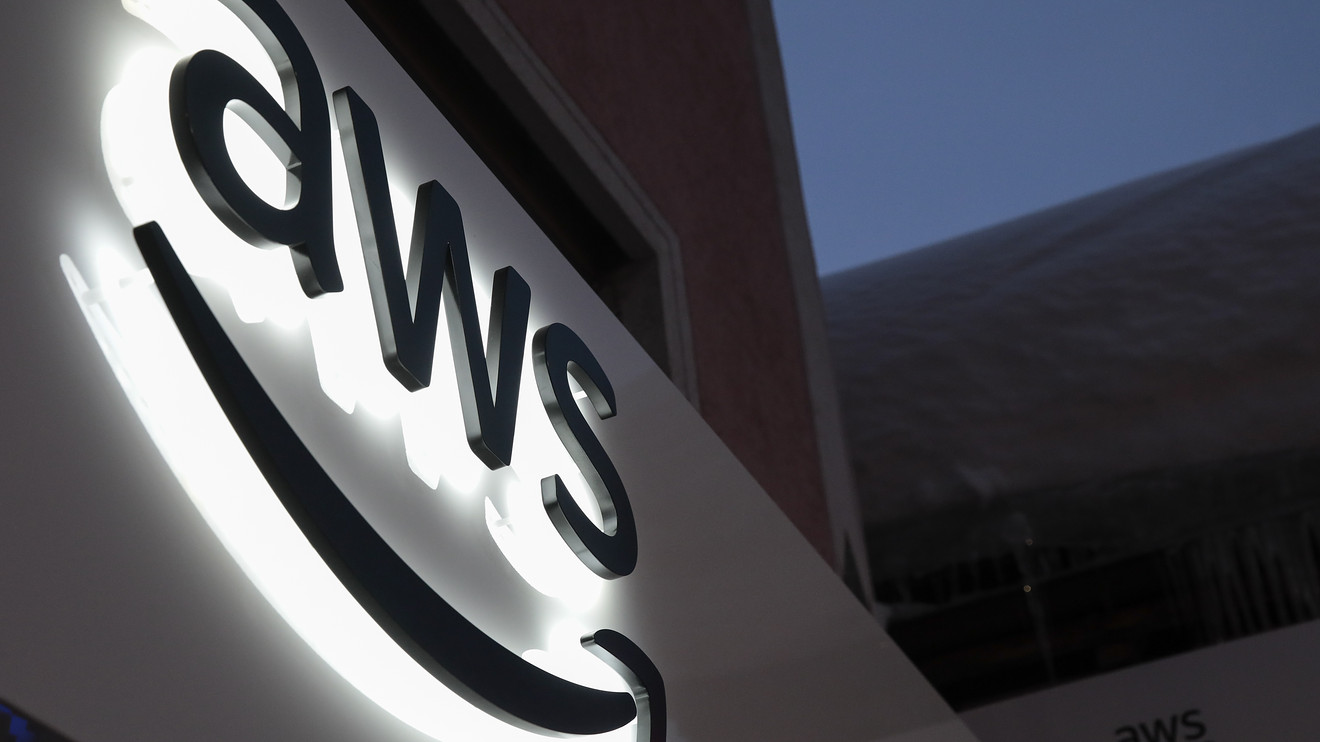