Former First Daughter Chelsea Clinton on Wednesday joined The View as a guest host and immediately addressed the elephant in the room-the suddenly open congressional seat in her home New York district.

And the daughter of former President Bill Clinton and 2016 Democratic presidential nominee Hillary Clinton put the rumors to rest-she will not be running for Congress at this time.

Last week, Rep. Nita M. Lowey (D-NY) unexpectedly announced that she was not going to seek reelection in 2020. Lowey, 82, had represented the Westchester suburbs of New York City since 1989 and was the first woman in history to chair the House Appropriations Committee.

“We have to start by asking because apparently there are rumors that you are considering running for Congress,” host Whoopi Goldberg asked the Gutsy Women author at the top of the broadcast.

“Oh, my,” Clinton reacted as many in the audience cheered.

“Congresswoman Nita Lowey is not seeking re-election,” Goldberg continued. “Is that rumor? Are you thinking about it?”

“I’m not considering running for Congress,” Clinton responded to groans from the crowd.

Asked why she wasn’t jumping in the race, Clinton said that she’s been asked a version of that question for as long as she could remember.

“I think it’s a question that shouldn’t just be asked of someone whose last name is Clinton or Huntsman,” she added, nodding to co-host Abby Huntsman, daughter of former Utah Gov. Jon Huntsman. “It’s a question we should be asking kids-like, do you think about running for office one day-young people, women, and I hope that if the answer to that question is, ‘Yes, I’m considering it,’ that you’ll really think about doing it and go to run for something and other resources that will help you do that.”

Huntsman went on to ask Clinton-who serves on the board of directors at IAC, the parent company of The Daily Beast-if she will ever run for office, prompting the presidential daughter to say, “I don’t know, but right now the answer is no.” 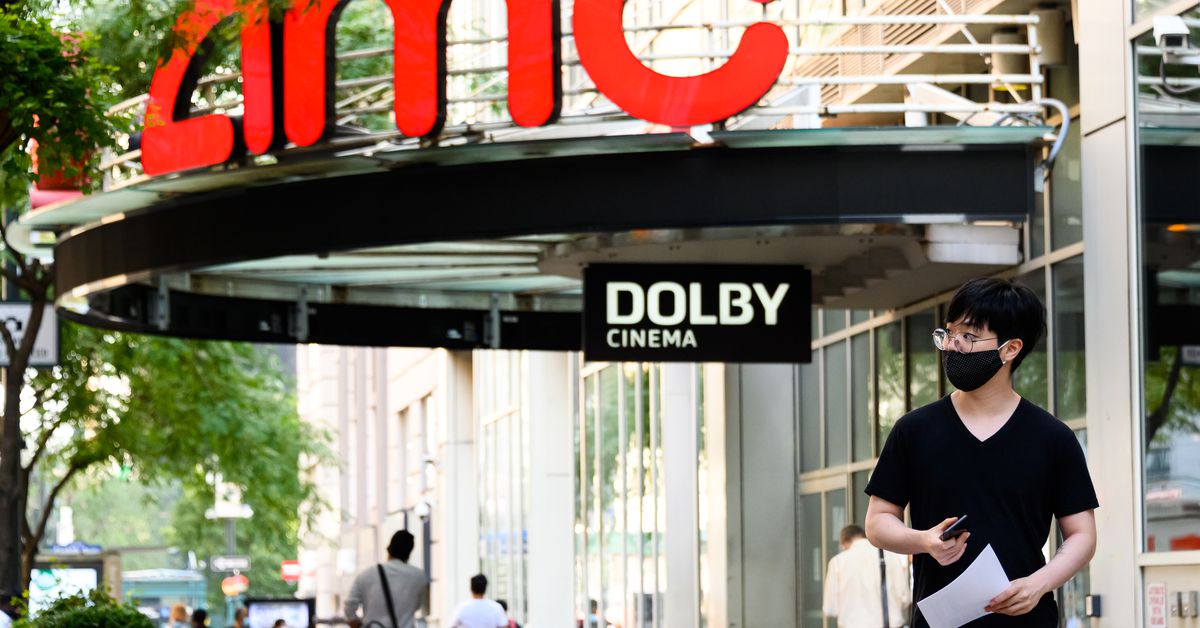 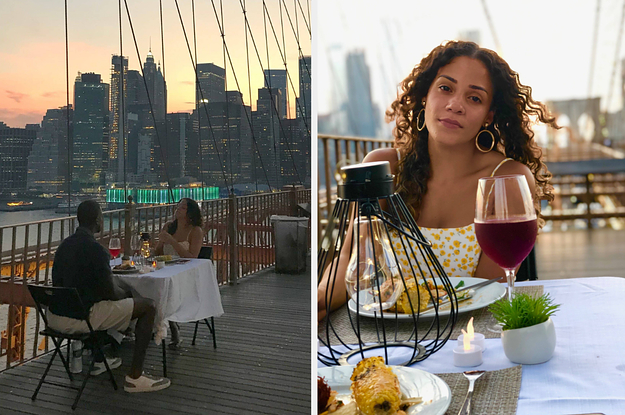