As per usual, Charli XCX has been booked and busy collaborating with other artists. Last week, she shared her latest contribution to the BTS mobile game world called “Dream Glow.” Prior to that, she teamed up with Diplo and Herve Pagez on a cover of “Wannabe” by Spice Girls. Scroll down to watch her newly released video for “Blame It On Your Love” featuring Lizzo.

Charli is available to pre-order now. View the official tracklist for the LP below and get all the details about her upcoming ‘Charli LIVE’ headlining tour here:

While you’re here, revisit Charli XCX’s episode of ‘Real Talk’ where she explains how a house party inspired “Boys.”On this episode of The Dropcast, we are joined by A$AP Twelvyy, where he talks about some of his upcoming musical projects and a few of the new influences he hopes to bring to the table, as well as his brand. Enjoy. 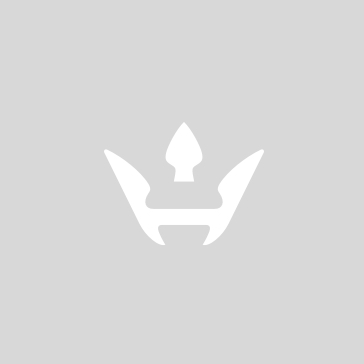