In these coronavirus times, with every movie and TV show having suspended production, the major networks are starting to grow more and more desperate for anything that can fill the airtime that would’ve normally been taken up new content. The CW is shaking up its whole schedule, and now its sister-network, CBS, is taking a decidedly old-school approach to give quarantined TV-watchers something to… watch on TV. As announced today in a press release, the network has announced what it’s calling “Sunday Night At The Movies,” a weekly presentation of “acclaimed feature films from the Paramount Pictures library.”

Basically, CBS is going to air a famous movie on Sunday nights, which is what TV networks used to do before we had better things to do like, say, look at Twitter on our phones, go to arcade bars, or watch Game Of Thrones. Now that we can’t (or shouldn’t) do any of those things, there’s no better time to gather the whole family on the couch and watch a classic movie. The catch, such as there is one, is that by “acclaimed feature films from the Paramount Pictures library,” CBS means “old stuff you’ve seen a million times and may or may not be airing on some cable network right at this very moment.”

The series will begin on May 3 with Raiders Of The Lost Ark, which is a goddamn phenomenal film even if we have seen it plenty of times, and it will be followed by Forrest Gump on May 10. Then CBS will air the original Mission: Impossible on May 17, Titanic on May 24, and Indiana Jones And The Last Crusade (very underrated movie! ZE TAPESTRIES!) on May 31. We don’t want to jinx it, but by the time Indy is making his leap of faith and remembering how to spell “Jehovah,” it might even be safe to go outside! Or we’ll just stay at home forever like the knight guarding the Holy Grail. These are references to The Last Crusade!

James Hong somehow doesn’t have a Walk Of Fame star yet, so pony up 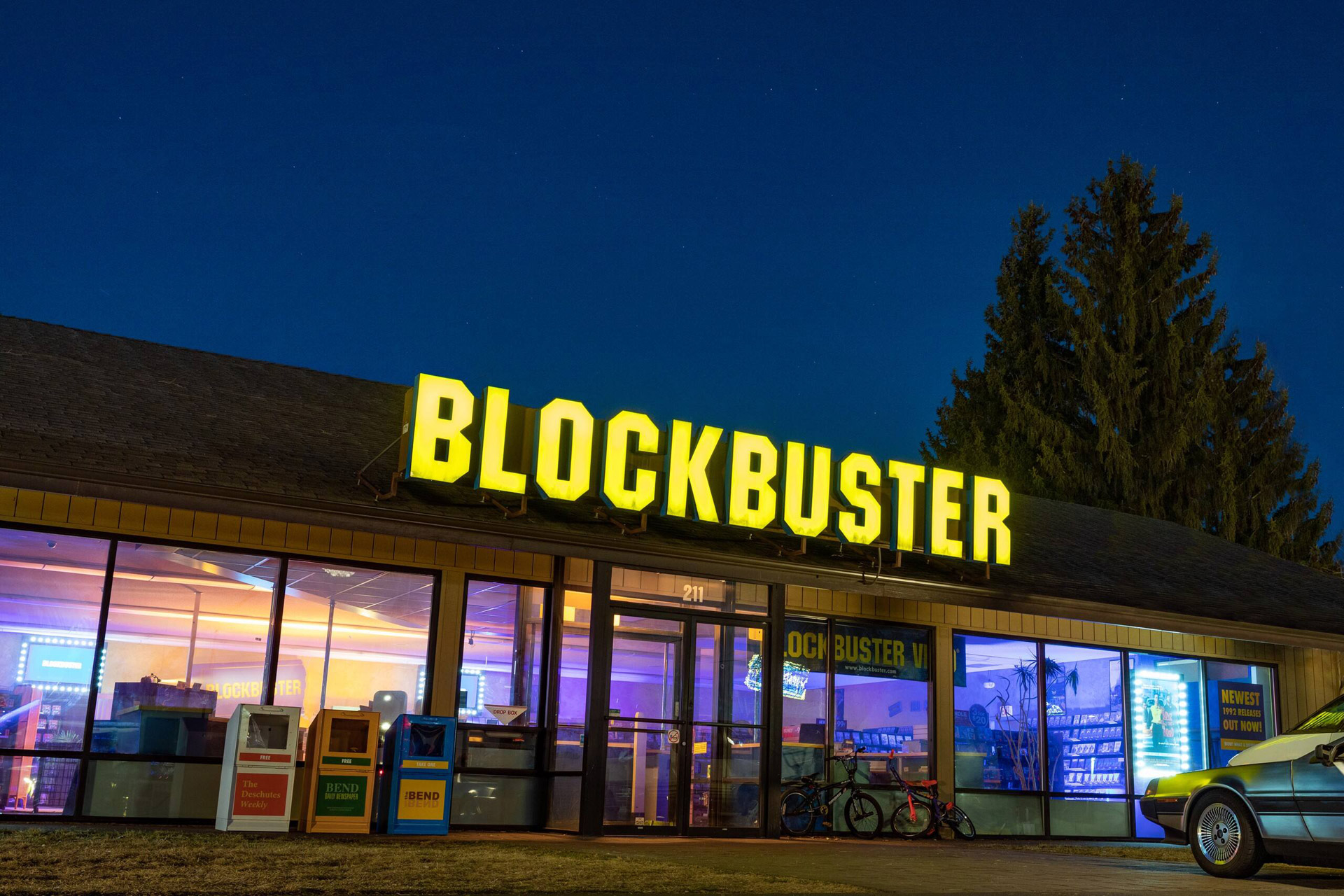 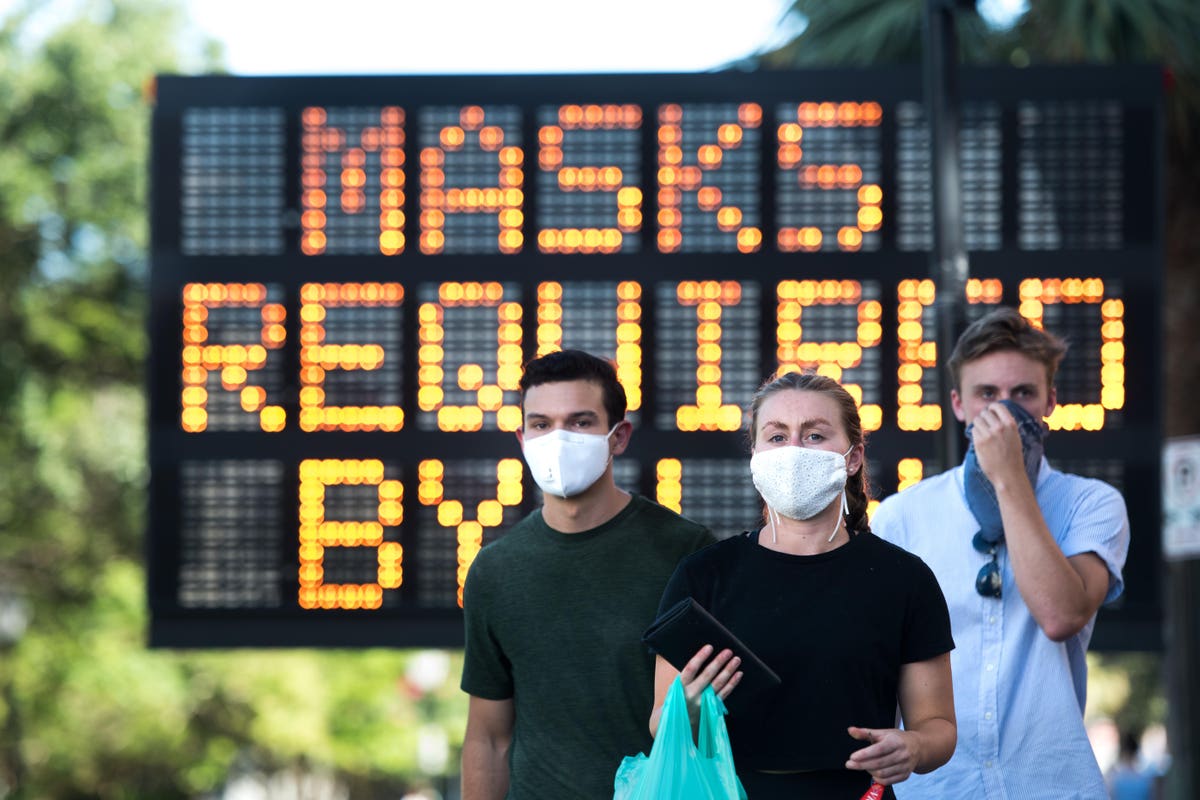