Although he is coming off two down seasons, Arizona Cardinals running back David Johnson is supremely confident in his abilities entering 2019.

Johnson established himself as an elite player in 2016 en route to being named a Pro Bowler and First Team All-Pro, but a wrist injury limited him to one game in 2017, and he couldn’t fully regain his 2016 form last season.

After a wrist injury cost Johnson nearly all of 2017, he bounced back to start all 16 games for the Cards last year.

With Arizona’s offense going through growing pains behind rookie starting quarterback Josh Rosen, Johnson wasn’t as effective. As a result, he rushed for 940 yards and seven touchdowns, and added 50 receptions for 446 yards and three more touchdowns.

While Johnson carried the ball 258 times, he averaged a career-low 3.6 yards per attempt behind a poor offensive line and without the support of an effective passing game.

Things could change for Arizona’s offense in 2018. The Cardinals brought in an offensive-minded head coach in Kliff Kingsbury, and they selected Heisman Trophy-winning quarterback Kyler Murray with the No. 1 overall pick in the 2019 NFL draft.

With Rosen getting traded to the Miami Dolphins, the door is open for Murray to start immediately. If that is the case, Arizona will likely have a run-centric offense since Murray is a dual-threat quarterback who can beat the opposition with his legs.

That figures to keep opposing defenses honest and open up far more running lanes for Johnson than what he typically saw in 2018.

Even so, Johnson likely has a long way to go before he re-establishes himself as arguably the best running back in the NFL. Among his biggest competitors are Ezekiel Elliott of the Dallas Cowboys, Saquon Barkley of the New York Giants, Todd Gurley of the Los Angeles Rams, Christian McCaffrey of the Carolina Panthers and Le’Veon Bell of the New York Jets.

Johnson’s recent numbers suggest he isn’t quite at that level, but in terms of pure talent and the ability to do it all at the running back position, few others can touch Arizona’s workhorse. 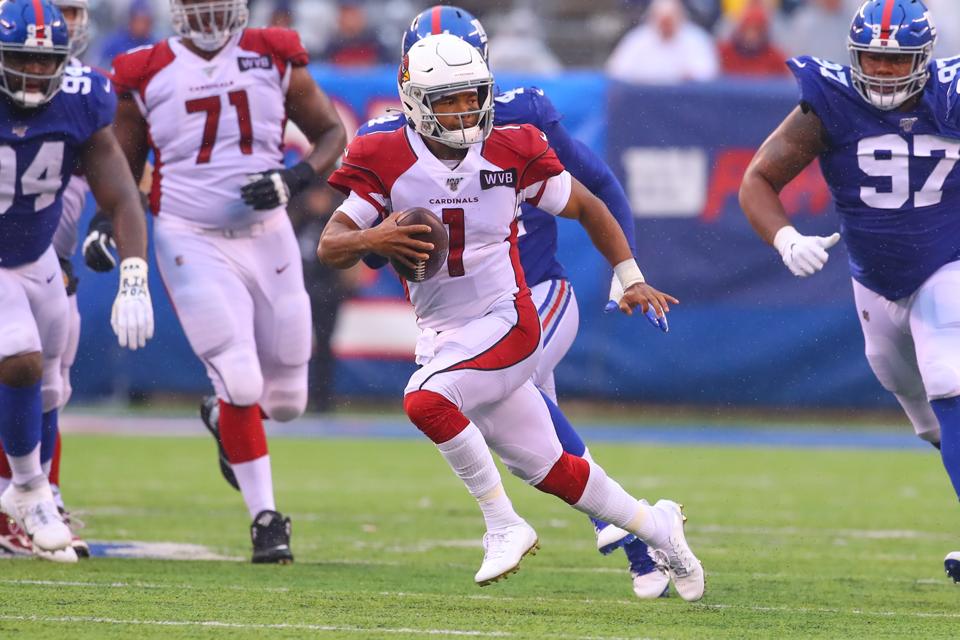 How Can The Cardinals Pull Off The Upset Against The Roaring Saints? 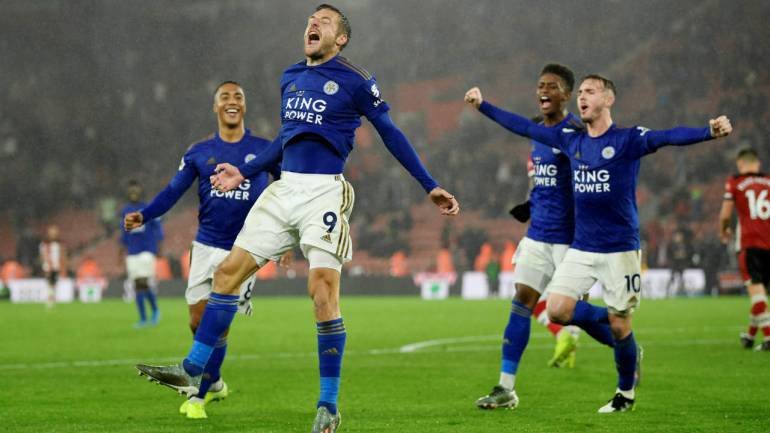